IIFA weekend and awards is back by popular demand 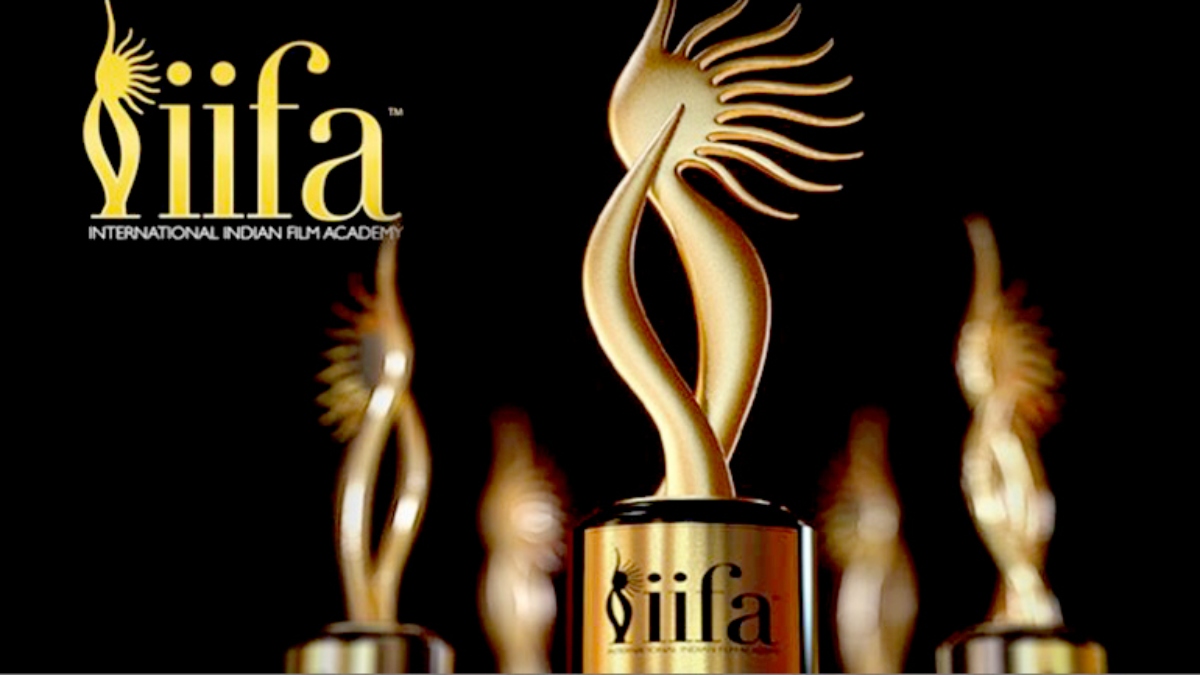 The International Indian Film Academy (IIFA) Weekend & Awards, which brings together the very best of the Indian film industry, is back by popular demand in Yas Island, Abu Dhabi, in February 2023 to win our hearts all over again! IIFA 2023 will be held in collaboration with the Department of Culture and Tourism-Abu Dhabi (DCT Abu Dhabi) and Miral, Abu Dhabi’s leading creator of immersive destinations and experiences.
The comeback of the 22nd edition of IIFA this year at Yas Island, Abu Dhabi, hosted by superstar Salman Khan, Riteish Deshmukh, and Maniesh Paul, featured electrifying performances by the finest talent from the Indian film fraternity, leaving us in awe with three memorable, star-studded days with packed venues filled by fans from all around the globe. The three-day awards weekend was attended by more than 350 media from 17 countries across the globe, and more than 20,000 people thronged the arena.
Back by popular demand from stakeholders, fans, and media from around the globe, the 23rd edition of IIFA will again be hosted at the world-class Etihad Arena, Yas Island, Abu Dhabi—the Middle East’s largest state-of-the-art indoor entertainment venue in February 2023. The upcoming edition will be filled with even more magic and entertainment as we are set to witness Salman Khan, Varun Dhawan, Karan Johar, Kriti Sanon, and many more in attendance.
For many decades, India and Abu Dhabi have had strong cultural and commercial ties. IIFA Weekend & Awards will be a celebration of togetherness and positivity, returning to Yas Island in Abu Dhabi and enhancing, strengthening, and building even stronger bonds. IIFA 2023 will be a grand celebration of the best talent in Indian cinema, bringing together global dignitaries, international media, fans, and film enthusiasts worldwide. To present a greater opportunity for long-term impact in tourism, business & trade, and the film production business for the destination.
Noreen Khan, Vice President of IIFA, said, “IIFA this year was an amazing experience thanks to the wonderful partners Miral and DCT. Coming after two years, we really worked hard to deliver the very best of live entertainment again. The best part was that the entire weekend delivered a positive experience to everyone who witnessed or experienced the event in any way. We have been inundated with unprecedented appreciation and comments from everyone who truly had a wonderful time this year in Abu Dhabi, and so we are pleased and excited to bring it all back again, but with much more magic to come next year”.
With excitement increasing all over the world, people can now buy tickets to the biggest awards ceremony spanning over three days at https://www.etihadarena.ae/en/ from the 30 September 2022. The price range begins from 100 AED going up to 1500 AED.
Home to magical adventures, awe-inspiring entertainment, three globally renowned theme parks, outstanding motorsports, an award-winning golf venue, and world-class hospitality services, Abu Dhabi’s Yas Island is a destination like nowhere else.