If you want it easy, don’t play for Manchester United, says Solskjaer 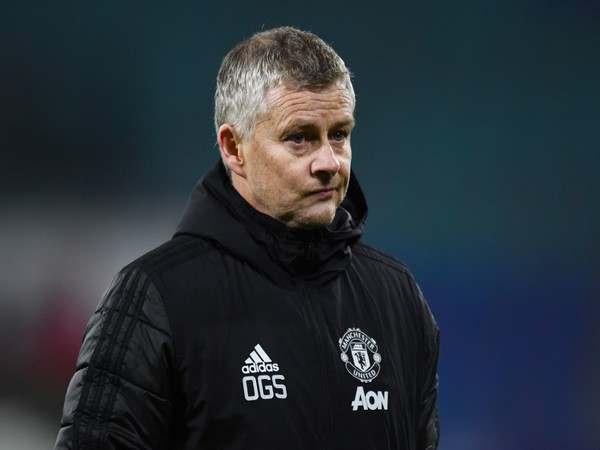 Manchester [UK], March 21 (ANI): Manchester United manager Ole Gunnar Solskjaer has said that if his players want an easy life then they should not be playing for the club in the first place.
Solskjaer has also urged his players to rise to the challenge of playing with a packed schedule. The club has at least 12 games left this season and they will be looking to play more matches.
United will lock horns against Leicester City in the FA Cup quarterfinal later today and they will then take on Granada in the Europa League quarterfinals after the international break.
“If you want an easy, comfortable life then you don’t play for Man Utd. You’ve got to be mentally strong and also physically strong and robust. To be successful you want to challenge yourself and these are the periods we want,” Solskjaer told Manchester United’s official website.
“I think if you manage to recover between games and you get your rhythm then that’s the best way. If we are to end up successful this season, next season, in two years or in five years from now then you have to get used to playing 45-50 competitive games a season at least, that’s what it should be for a Man Utd player and consistently,” he added.
If United was to reach the finals of both the FA Cup and Europa League, they would still have 17 more matches to play in all competitions this season.
“If you have five, six, seven players who can do that then we can challenge for trophies. I like to play games… we can drip feed and rotate of course. Maybe Leicester and Brendan [Rodgers] have had time to tactically think about things, but we just carry on,” said Solskjaer.
United is currently at the second spot in Premier League 2020-21 standings with 57 points from 29 matches. The side is 14 points behind table-toppers Manchester City. (ANI)