ICC PLAYER OF THE MONTH: RISHABH PANT DESERVES THE ACCOLADE - The Daily Guardian 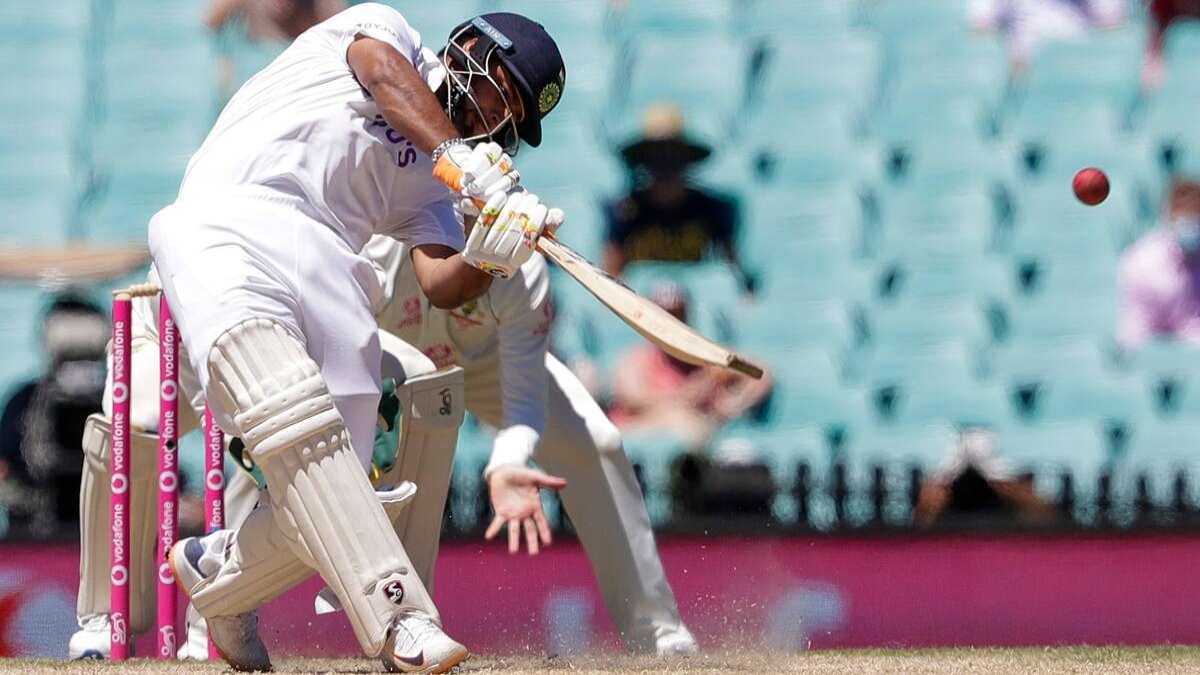 On Monday, the International Cricket Council (ICC) announced the nominees for the inaugural ICC Player of the Month Awards which recognise and celebrate the best performances across all forms of international cricket throughout the year. Rishabh Pant, an Indian player has been nominated for the very first time. Along with Pant, England skipper Joe Root and Ireland`s Paul Sterling have also been nominated

From the Indian point of view, this news is very important. Indians should now wait for the moment when Pant is given this award. I don`t think he has any competition. If this award was for the entire career, then I would have gone with Joe Root but Pant, who played a very big role in winning the Brisbane Test, has become a star of Indian Cricket.

There is no doubt that the performance of Joe Root and Pant has contributed to the win of their teams on foreign soil. Root has scored a century, and a double century, while Pant has gone without scoring even a single century. Nevertheless, the biggest question is that against which team Root has performed. Sri Lankans do not even make it to the top five in the ICC World Test Rankings.

Except Fernando, there is no big name in the Lankan attack who has experience or proficiency in the art of bowling. The truth is that most of the names in this attack are very fresh. However, on the other hand, Rishabh Pant`s brilliant batting was exhibited against the sturdy bowling arsenal comprising Mitchell Starc, Pat Cummins, and Jose Hazlewood. The number of test wickets of all three is more than a thousand. The truth is that Pant made this fatal attack look very lenient and light.

Secondly, when Root batted in Sri Lanka, he had a full-fledged team, while Pant won at a time when Team India was battling with a cascading spate of injuries. He won in such a difficult situation when the wickets were falling from the other end. When Pant led the team to victory, lower-order batsman Navdeep Saini was present at the other end.

With Pant’s performance, we can say proudly that we have beaten Australia on their soil, not once, but twice in a row, and that too in very adverse conditions. Rishabh Pant`s innings made every Indian feel proud. Pant will likely emerge victorious of the honor, he deserves this award very much.

The writer is a former Test fast bowler and currently a TV Commentator.

‘Everyone was ruthless’: Solskjaer as United thrash Southampton 9-0