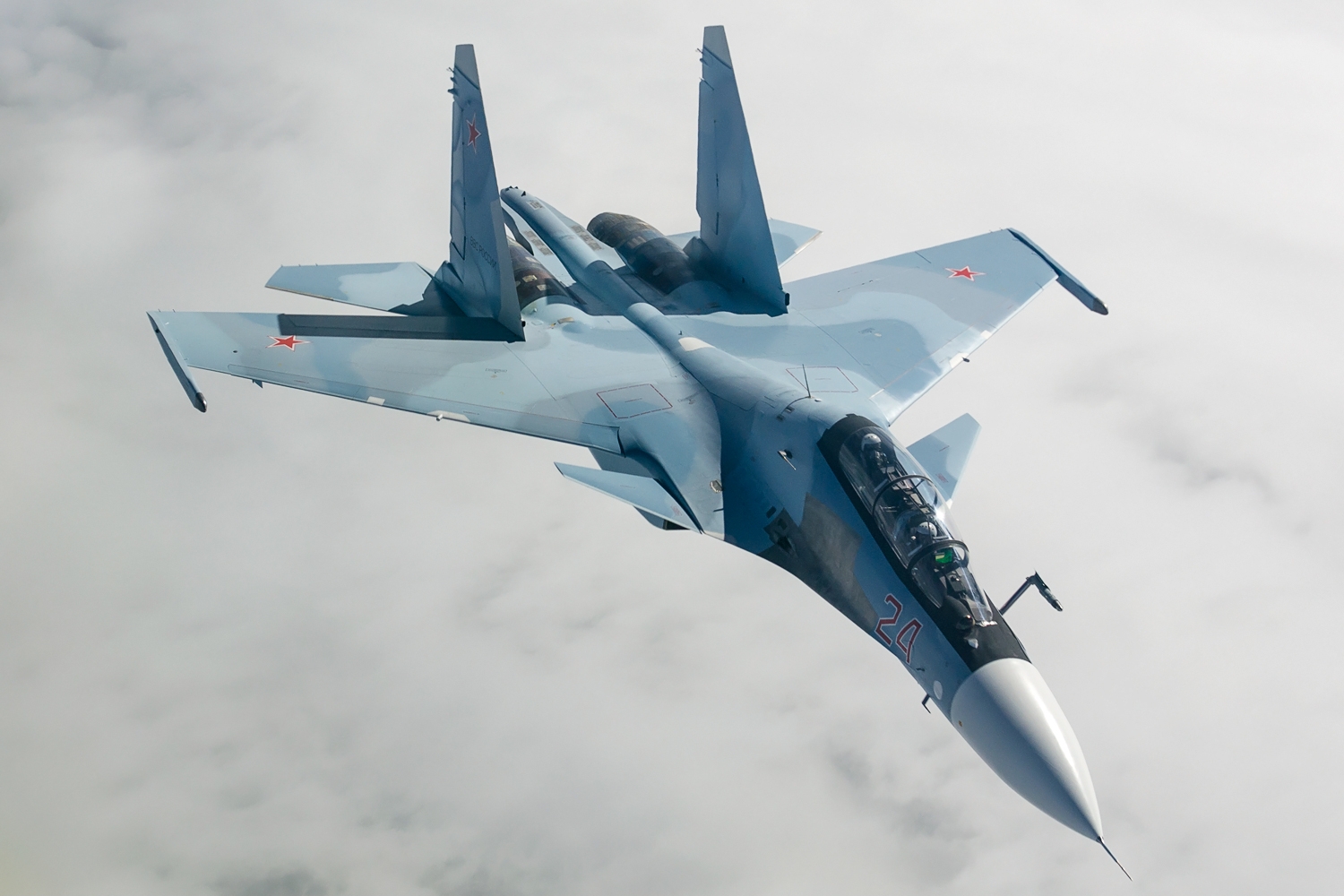 Amid the ongoing military deployment along the China front, Indian Air Force’s only female Weapon System Operator (WSO) in the deadly Sukhoi-30 fighter fleet on Tuesday said pilots in the eastern sector were ready to respond to any eventuality in the area and prove their mettle in real operations.
The fighter aircraft operations of the Su-30 fighter aircraft has been made more lethal with the induction of new weapons and electronic warfare systems. “Being part of any actual operation is what every fighter pilot in the Indian Air Force trains for because that is where we would get to show our mettle. Our pilots from various bases in the eastern sector are ready to respond in case of any eventuality, the women pilots said in Tezpur forward air base close to the China border in the eastern sector.
We are always ready for any kind of tasks and challenges that may come upon us,” Flight Lieutenant Tejaswi said during an interaction at the forward base.
The WSOs or wizzos are specialist officers required to fly in the rear cockpit of multirole Su-30 fighter aircraft and handle the sensors and weapons to be fired by the aircraft at enemy targets.
On being asked about how she felt about the deployment along LAC, Flight Lieutenant Sakshya Bajpai, “What runs through, our minds is not very different during demanding times because such operations are an execution of what we practice on a daily basis.”
Asked about the experience of fighter pilots during the multiple joint Army-Air Force joint operations during the recent wargames, another Su-30 fighter pilot said the experience of flying during these wargames was always very thrilling as it helps pilots to prepare better for carrying out actual operations.
“The training missions help us to get oriented and help us to get ready for any contingency and live up to our motto ‘Touch the Sky with Glory’.”