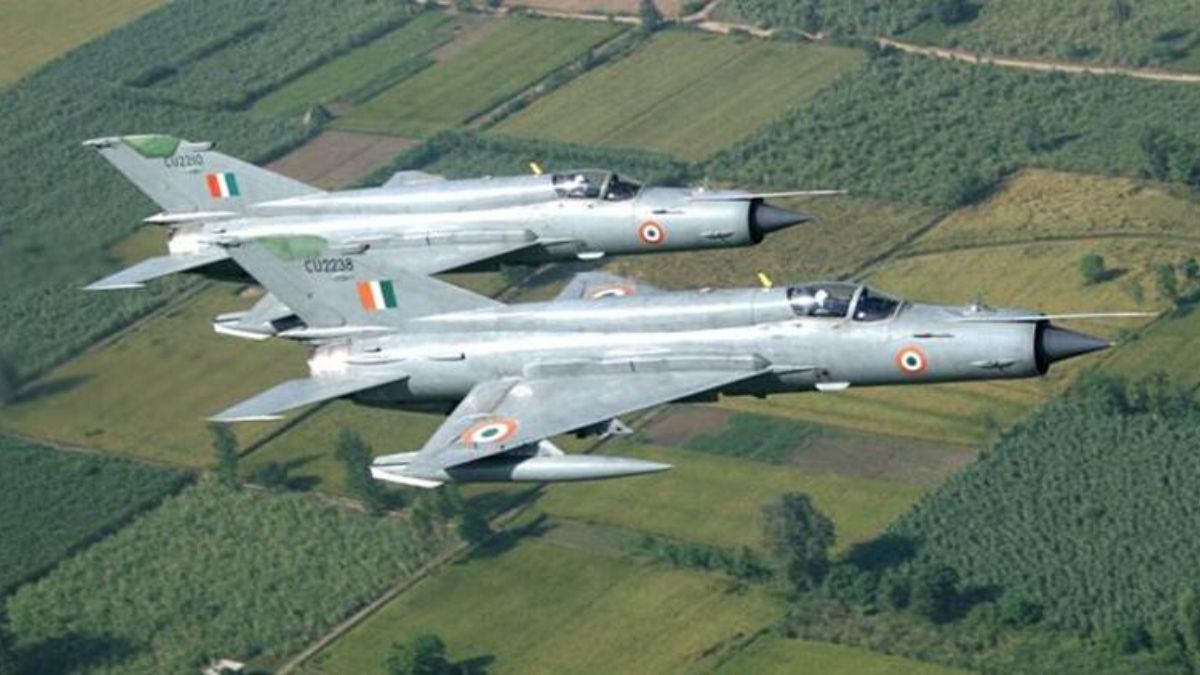 The Indian Air Force (IAF) rushed its fighter planes on the Line of Actual Control (LAC) in Ladakh after Chinese military helicopters were seen flying close to the Indian border. The incident, which many Beijing watchers say is aimed at diverting the world attention from China’s alleged role in Covid-19, took place last week. Chinese helicopters, however, did not violate the Indian airspace.

“The Chinese military helicopters were flying very close to the LAC. The moment we got to know about it, our fighter jets flew patrols in the area,” government sources told The Daily Guardian. In earlier several attempts Chinese military helicopters had entered Indian airspace in the Ladakh sector and deliberately left behind tell-tale signs to stake claim on areas belonging to India.

Recently, there was a confrontation between Indian and Chinese armies in North Sikkim, in which soldiers from both sides suffered minor injuries. At that time, Indian and Chinese army personnel turned aggressive, in which some soldiers suffered minor injuries. However, the troops were later removed after negotiations at the local level. Clashes between India soldiers and the Chinese Army also took place in Ladakh on 5 May.

On the next day the dispute between the two armies was resolved. After this once again Chinese military helicopter was seen flying near the LAC. In view to respond to China, the IAF came into alert mode. In an aggressive move, it deployed its fighter jets along the Ladakh border. Government sources believe that the reason of the recent face-off is to divert the attention of the world from China’s alleged role in the spread of coronavirus, after which many multinational companies have decided to shift their bases and invest in India.