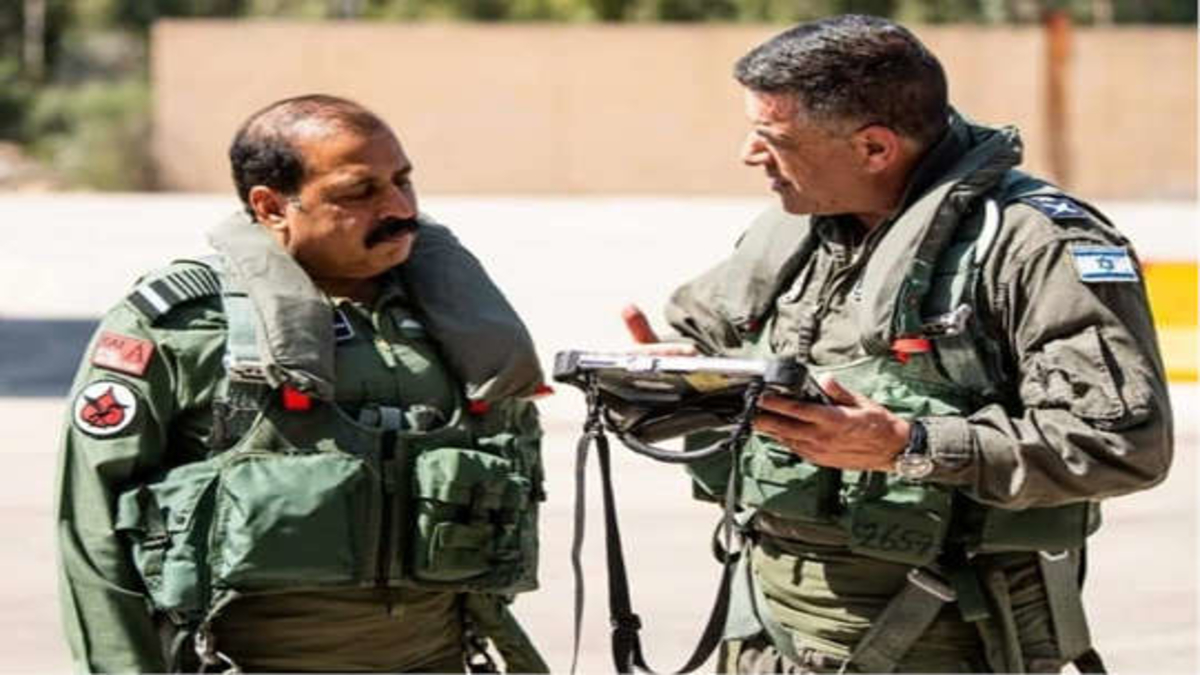 Chief of the Air Staff (CAS) Air Chief Marshal RKS Bhadauria yesterday concluded his visit to Israel. During the visit, he called on Maj Gen Amikam Norkin, Commander Israeli Air Force and held wide-ranging discussions on all bilateral Air Force interactions. He flew a sortie there in an F-15 fighter and was given an overview of Israeli Air Force’s operational environment. The CAS had very productive meetings with DG MoD and Chief of the Gen Staff on matters of mutual interest and bilateral defence cooperation.As part of the visit, the CAS & Cdr Israeli Air Force visited the “Yad Vashem” and paid homage at the memorial. The Chiefs also laid wreaths at the Cemetery for Indian soldiers in Talpioth, Jerusalem. The visit of the CAS to Israel marks an important milestone in the Indian Air Force and the Israeli Air Force’s ties, with both sides reaffirming a shared vision of enhanced bilateral engagements & multidisciplinary professional exchanges for the future.

Earlier this week, Air Chief Marshal RKS Bhadauria embarked on an official goodwill visit to UAE. CAS visited UAE on an invitation from Major General Ibrahim Nasser M. Al Alawi Cdr UAE Air Force and Air Defence (UAE AF & AD). IAF and UAE AF & AD have had significant professional interactions in the past few years and this visit will further strengthen the defence cooperation and Air Force level exchanges, as part of the comprehensive strategic partnership between the two sides.