I2U2 is based on positive agenda: PM Modi - The Daily Guardian 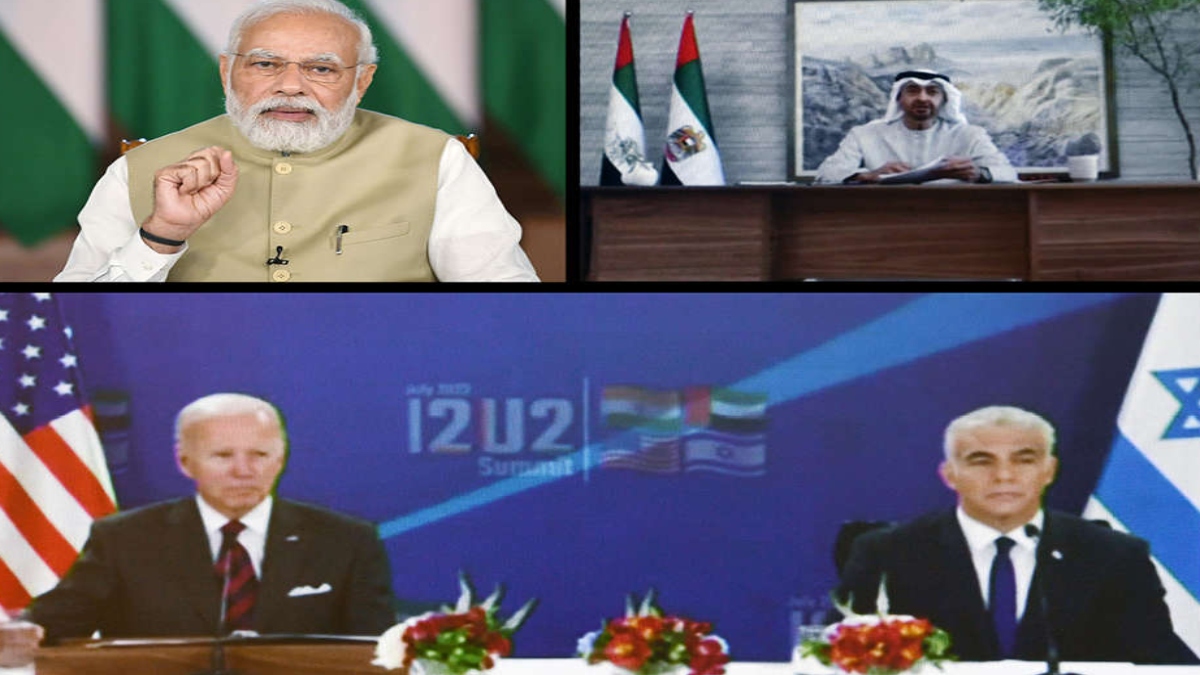 Four-nation grouping ‘I2U2’ has established a positive agenda and its framework is a good model for practical cooperation in the face of increasing global uncertainties, Prime Minister Narendra Modi said on Thursday at the first virtual summit of the coalition.

In his televised address, the prime minister also said, “we have identified joint projects in many areas, and have also prepared a roadmap to move forward in them. We have agreed to increase joint investment in six critical areas of water, energy, transportation, space, health and food security under the I2U2 framework.”

“By mobilising our mutual strength, capital, expertise and markets, we can speed up our agenda and make important contributions to the global economy,” he said.

“From this very first summit, I2U2 has established a positive agenda. We have identified joint projects in various sectors and prepared a roadmap to go ahead,” he said.

The summit of India, Israel, UAE, and the USA – I2U2- is being seen as Quad for West Asia. The I2U2 grouping was conceptualized during the meeting of the foreign ministers of the four countries held on October 18 last year. Each country also has Sherpa-level interactions regularly to discuss the possible areas of cooperation.