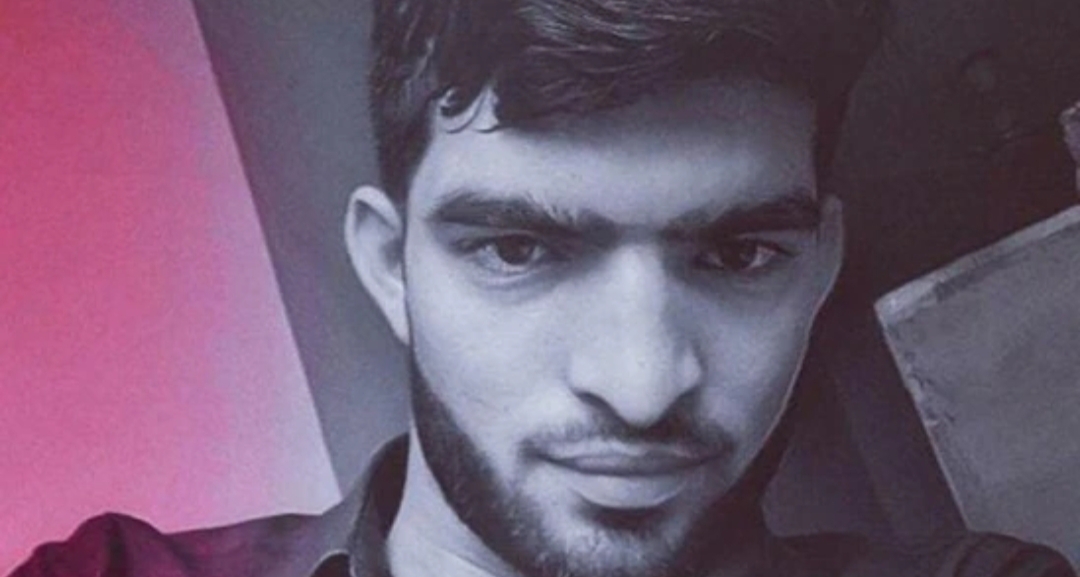 Yasir Ahmed, the primary suspect in the murder of Hemant K. Lohia, director general (prisons) of Jammu and Kashmir, was “depressed,” according to police, who cited recent entries in his journal.

In his diary, Ahmed, 23, discussed all things depressing and dismal; some of his entries included lyrics from Bollywood songs. Some of the entries said, “I Hate My Life,” and “Dear Death, I’m Waiting for You.”

The popular Bollywood song “Bhula dena mujhe, hai alvida tujhe,” which discusses separation and partings and is from the movie Aashiqui 2, was also brought up.

He wrote that he was “99 percent depressed” in his life. “I am ten percent happy, zero percent in love, and ninety-nine percent stressed. I despise my existence since it just brings me sorrow and I long for death to restart it,” one of the entries read.

“I want Restart My life”, “Zindagi to bas taklif deti hai, sukoon to maut hi deti hai (life only hurts, death brings peace), and every day starts with expectation but ends with bad experience”, he added.

A thorough search was conducted to find the 23-year-old domestic worker before he was found on Tuesday.

DG (Prisons) Lohia was discovered deceased at his house outside of Jammu on Monday night. He had burn wounds all over his body, and his neck had been slit. Ahmed had been employed at the home for around six months.

A preliminary investigation of the crime scene, according to DGP Dilbag Singh, showed that Lohia must have been rubbing oil on his painful foot. According to reports, the attacker tried to set fire to Lohia’s body before suffocating him to death and slicing his neck with a shattered ketchup bottle.

“The suspect had bolted the room from inside while he was rubbing balm on his foot. He repeatedly attacked him with a sharp object and even threw a burning pillow towards him in an apparent bid to set the body ablaze,” he added.