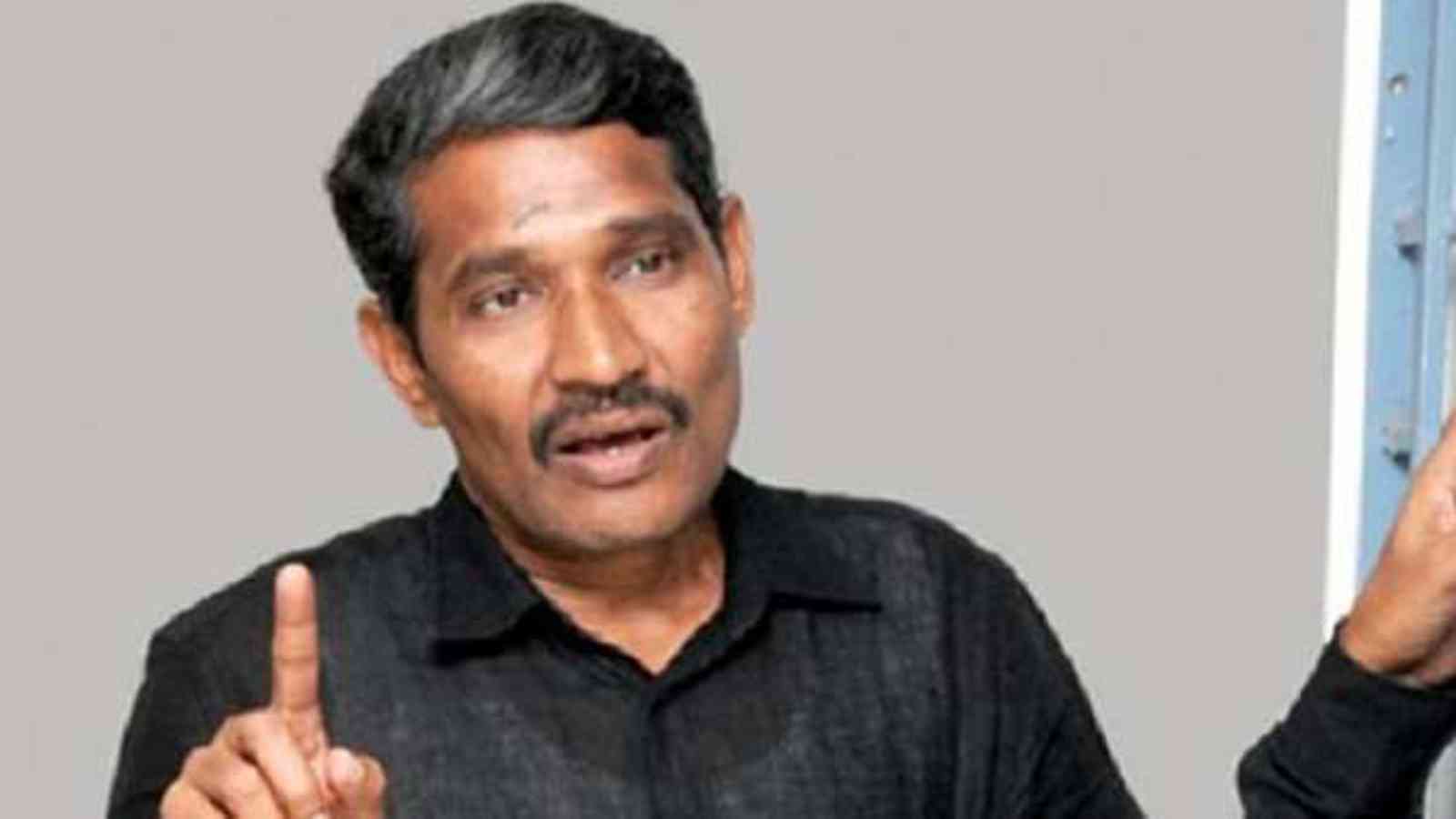 The VCK is an ally of the ruling Dravida Munnetra Kazhagam (DMK) in Tamil Nadu. Annamalai has tweeted a 53-second video in which Vaani Arasu is purportedly heard demanding that Tamil Nadu break off from India.

K Annamalai tweeted, “Tamil Nadu is slipping towards a dangerous path with divisive forces taking centre stage, and the clueless Government is encouraging it without knowing the consequences! Their alliance leaders-with MPs and MLAs in their party-speaking the language of separation as they don’t have anything worthy to bring it to the people’s stage.”

The BJP leader has also called for an FIR to be filed against the VCK leader.

However, Vaani Arasu said that Annamalai had misinterpreted his words.

“State BJP chief Annamalai said that action should be taken against me for my speech on Tamil Nadu. He should listen to the full speech and think before speaking. I had said that Tamil Nadu is a unique state, I didn’t seek a separate state,” Arasu said on Tuesday.

“It is our state Governor who said Ram Rajya is needed which is against our Constitution. The action should be taken against him and not me,” Arasu told ANI.

In the video, the VCK leader is purportedly heard saying, “On that note, on this Remembrance Day of Sangodi Freedom! Tamil Nadu’s absolute freedom and the Tamil people’s rights to attain a unique (separate) statehood to Tamil Nadu from the Union of India should be our oath and responsibility to Sangodi. I take leave by Saluting Sangodi.”

Viduthalai Chiruthaigal Katchi is an Indian social movement and political party previously known as Dalit Panthers of India in the 1980s.