How Sailana became the citadel of culinary experiments in India

Weaving a fabric of compassion

The man who knew infinite arts

Rustling up magic in pots, pans and utensils

From the royal kitchen 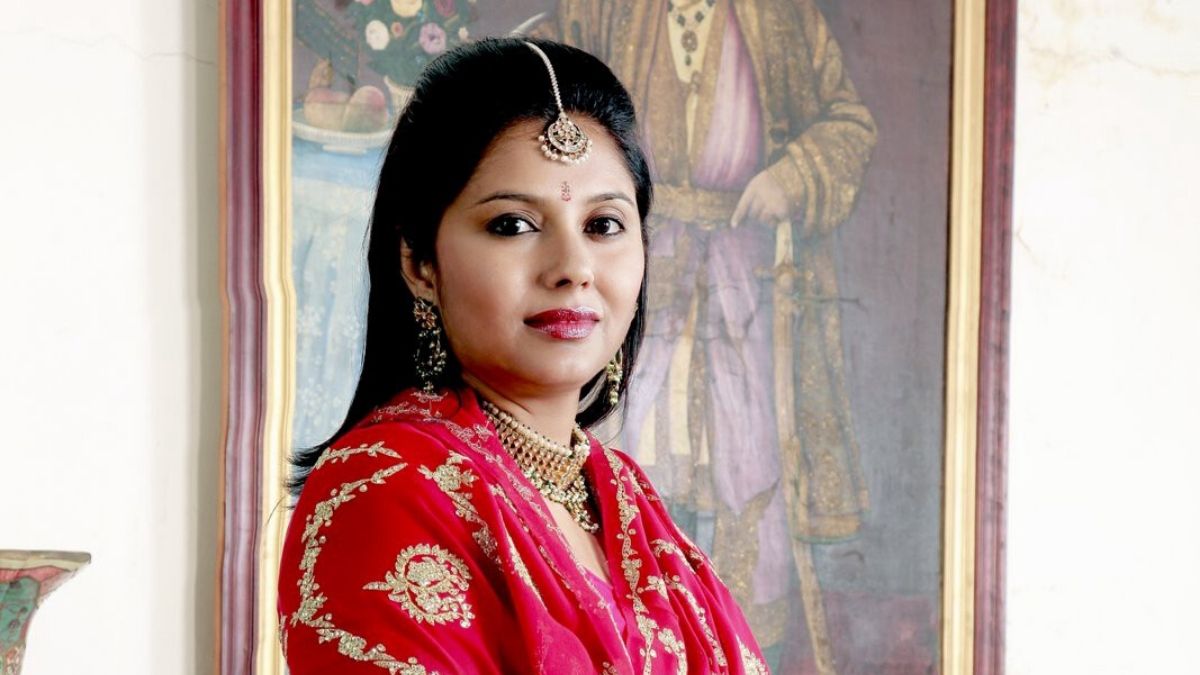 It’s said that my grandfather Maharaja Digvijay Singhji of Sailana’s book was found even in Saddam Hussein’s palace, when the US army raided it. Every Indian royal palace treats it as its kitchen copy, trusting the recipe to the last dot. I have had the privilege to be born in this family where food has always been a passion and a way of life: Sailana Sailana is a town near Ratlam and Indore on the great Indian plateau.

I don’t know whether it is the water or the people of that town just cook well, because even the street food is amazing. The namkeens, mithai or the kachori and samosas are unbeatable. Every evening the kids of the house used to go for picnics with kachoris and spicy chips and yummy gulab jamuns. Whether it was a trip to Gaduliya, our lake property, Kedarishwar, the rock temple with a waterfall, or Shikarbadi the hunting house, the picnic basket was the most delightful part of the journey.

We had our own cinema hall and in the evening we would go for a movie and sit in our private balcony. Of course, with a lot of food packed for us! I have some great memories of this tiny town. There were no good schools in Sailana; hence we were all packed off to boarding schools at the age of 4. I loved it there. The nuns were amazing and I had a lot of cousins and aunts to look after me. Vacation time was in Sailana playing in the famous rose-and-cactus gardens and being pampered by the delicious food cooked as per my list which my grandfather asked me to make.

Every day my favourite dish for lunch was cooked. My grandfather cooked himself with 4-5 servants assisting him surrounded by our huge family. We lived in a palace, which was full of family and a battery of friends who would visit us. There was a lot of fun, chatter and picnics. At the end of every meal we decided the menu for the next meal. My grandfather sitting at the head of the huge dining table kept an eye on who was taking a second helping as it meant the dish was enjoyed. He did not like different dishes to be mixed as one could not make out the taste.

My grandfather was a perfectionist, whether it was the food, the cactus garden or the rose garden! My great grandfather compiled the recipes but my grandfather thought of publishing a book. He was not interested in the commercials but only to make the Sailana name and food famous. He managed it. Quoting my grandfather from his book: “The dishes given here should delight the palates of the severest critics and gourmets. Before bringing out this book I felt that if such a step is not taken, in a decade or so the fine art of Indian cooking would vanish beyond revival.” I totally agree with him.

My guru in Sailana food was my grandaunt from Nepal. She patiently taught me everything that I know. My husband is a real foodie and wants a Sailana dish for all his meals. My father Maharaja Vikram Singhji and my brother Yuvraj Saheb Digvijay Singhji along with my mother Maharani Saheba Chandra Kumari are taking the legacy forward. Sailana food is a collection of recipes collected by my great grandfather during his various travels to the 500 plus royal families of India. His main cooks travelled with him with a masala dani and they went into the host’s kitchen to see how their special dishes were cooked.

They asked for the masalas to be taken from their masala dani. As no chef will let out the secret of how much each ingredient is being put in the dish, the Sailana chefs measured the masalas after the dish was cooked so that they knew after measuring the masala used from the total masala originally was there in the Sailana masala dani. After coming back to Sailana the dish was perfected in the kitchen. My great grandfather asked friends, family and food connoisseurs to taste the dish and give their comments for improvisation.

Cooking slowly and passionately and putting the exact measured ingredients at the right time is the essence of heritage Indian food. Each dish should have its own distinct flavour, which makes a meal memorable. The writer is the granddaughter of Maharaja Digvijay Singh ji of Sailana, who had authored ‘Cooking Delights of the Maharajas’, which generations of royal food enthusiasts swear by as the Bible of royal cuisine.