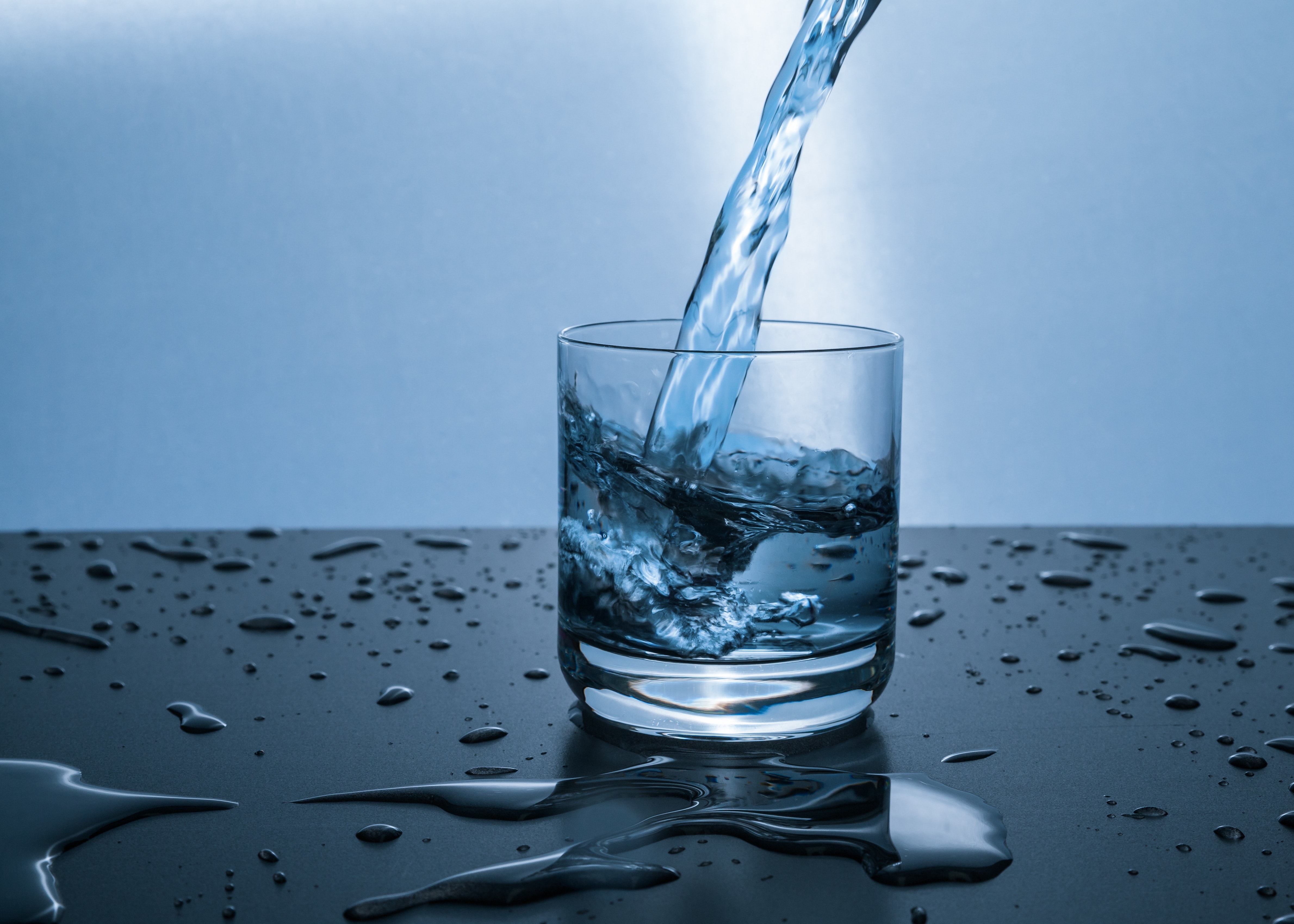 A recent research of thousands of people finds a significant difference in the amount of water people consume around the world and throughout their lives, clearly refuting the oft-repeated concept that eight, 8-ounce glasses of water cover the human body’s daily needs.
“The science has never supported the old “eight glasses” thing as an appropriate guideline, if only because it confused total water turnover with water from beverages, and a lot of your water comes from the food you eat,” says Dale Schoeller, a University of Wisconsin-Madison emeritus professor of nutritional sciences who has been studying water and metabolism for decades. “But this work is the best we’ve done so far to measure how much water people actually consume on a daily basis — the turnover of water into and out of the body — and the major factors that drive water turnover.” That’s not to say the new results settle on a new guideline.
The study, published in the journal Science, measured the water turnover of more than 5,600 people from 26 countries.