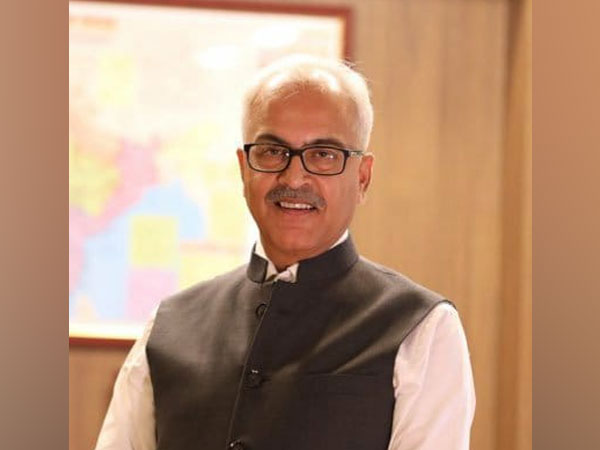 The meeting is being held in the Ministry of Home Affairs in a hybrid mode with senior officials in the ministry joining it in the presence of Director Intelligence Bureau Tapan Deka and National Investigation Agency Director General Dinkar Gupta among others present physically. Officials in the Ministry told ANI that the meeting is a “regular affair to review internal security across the country”.

“Officials in Jammu and Kashmir will also join the meeting, which is being held in a hybrid mode,” said the officials.

The meeting was held after The Resistance Front (TRF)– an offshoot of Pakistan-based terrorist outfit Lashkar-e-Taiba– recently issued a threat letter to 56 employees of the Education Department from the Srinagar district.

Meanwhile, as per government sources, various Kashmiri Pandit organisations while terming it a serious matter have demanded a high-level probe into the matter as to how the names of the employees working under the PM package in the Education Department with their names and place of posting were leaked to a terror outfit.
They have urged the government to ensure the safety of employees appointed under the PM’s package in Kashmir Valley.