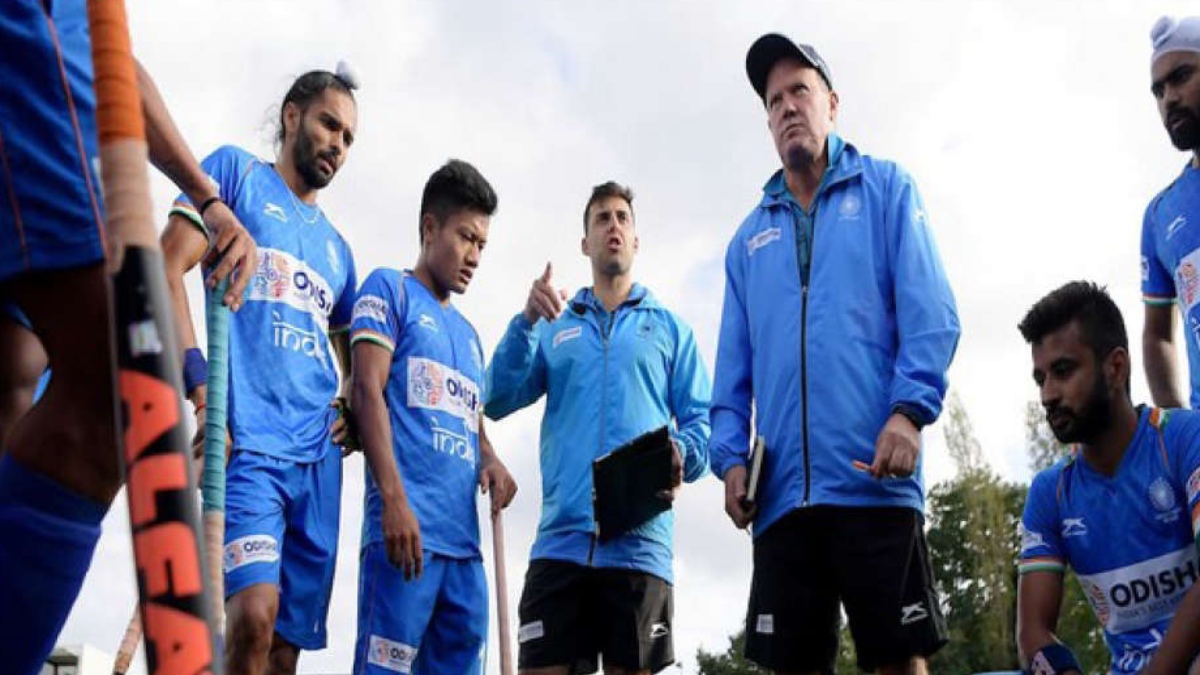 Former India skipper and goalkeeper Bharat Chetri said merely featuring in the London Olympics gave the side a much-needed motivation as they had missed out in 2008. After facing the disappointment of not qualifying for the 2008 Olympics, Chetri was very excited about leading the Indian team in the 2012 Olympics.“The year 2008 was a sad one for us as we couldn’t qualify for the Olympics, so when we qualified for the 2012 Olympics, it was a great feeling. It felt really good to go for the 2012 Olympics in London,” said Chetri in the twelfth article of Hockey India’s Flashback series. However, the Indian team couldn’t find their groove and finished last in the competition. The former captain expressed that the Indian team had a good set of players, but they couldn’t produce the necessary performances.

“We had a good team in the 2012 Olympics, but we couldn’t put in the performances match after match, that were required. We played well against Netherlands in our first match, even though we lost 2-3,” said Chetri.“We should have taken our game to the next level in the rest of the matches, but we couldn’t do that. Once we lost the second game against New Zealand, we couldn’t find a way to improve our game,” he added.

The former goalkeeper added that things could’ve been slightly different if India had at least drawn their first match against the Netherlands. “If we would’ve at least drawn our first game against the Netherlands, then things could’ve been different for us. If we drew that game, then our confidence would’ve been up. We had chances to win that game as well. The first game was very important for us wherein we couldn’t put in the necessary performance,” he said.