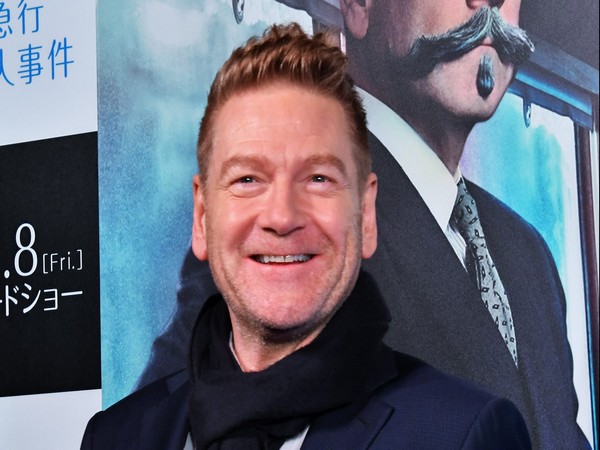 Washington [US], March 18 (ANI): The release date of Oscar-nominated actor Kenneth Branagh’s upcoming drama ‘Belfast’ has been revealed. The film will hit the big screens on November 12, this year.
As per Variety, the forthcoming movie has been written and helmed by Branagh. The Emmy-winning actor, who has previously directed movies like ‘Murder on the Orient Express’, ‘Cinderella’, and ‘Thor’, called ‘Belfast’ his most personal film.
Speaking about the film, he said, “It’s about coming home — a dramatic journey of excitement, emotion and humour.”
The film is bankrolled by Branagh, Laura Berwick, Becca Kovacik and Tamar Thomas. Focus Features acquired the film last year and will distribute the movie domestically. Its parent company, Universal Pictures, is unveiling the film internationally.
The upcoming drama stars Caitriona Balfe, Judi Dench, Jamie Dornan, Ciaran Hinds, and newcomer Jude Hill.
‘Belfast’ focuses on the story of one boy’s childhood amid the music and social tumult of the late 1960s. Dornan and Balfe play a glamorous working-class couple caught up in the mayhem, and Dench and Hinds portray the sharp-witted grandparents.
Prior to the premiere of ‘Belfast,’ Branagh has ‘Death on the Nile,’ the sequel to his 2017 whodunit ‘Murder on the Orient Express.’
Based on the Agatha Christie novel, ‘Death on the Nile’ follows the exploits of renowned Belgian detective Hercule Poirot. It has been delayed several times due to the coronavirus pandemic and is slated to release in September this year.
Branagh has also been tapped to helm the forthcoming Bee Gee’s biopic for Paramount Pictures. It will chronicle the life and times of brothers Barry, Maurice, and Robin Gibb, the singer, and songwriters responsible for dozens of No. 1 hits and the popular soundtrack for the 1977 film ‘Saturday Night Fever’. (ANI)