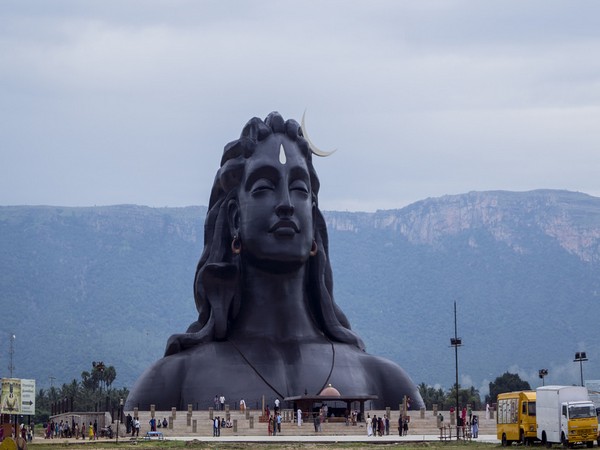 New Delhi [India], March 11 (ANI): Maha Shivratri, also known as the ‘Great night of Lord Shiva,’ is a Hindu festival observed by devotees from Kashmir to Kanyakumari with much fervour. It is celebrated on the 14th day of the dark fortnight of the Magha month, as per the Hindu lunar calendar, and marks the night of the marriage of Lord Shiva and Goddess Parvati.
However, amid the ongoing COVID-19 pandemic, there are several restrictions and guidelines put in place to ensure the safety of the devotees offering prayers on the holy day.
The Pashupatinath Temple in Kathmandu, which usually draws thousands of pilgrims and sadhus on the festival is seeing a dip in the number of visitors this year due to the health crisis.

Meanwhile, in Haridwar, Uttarakhand, just like every year, thousands of Shiva followers assembled at Har Ki Pauri ghat to take a holy dip. The city is considered one of the most important Hindu pilgrimage centres because according to popular legend, it was here that Lord Shiva released the mighty river from the locks of his hair. 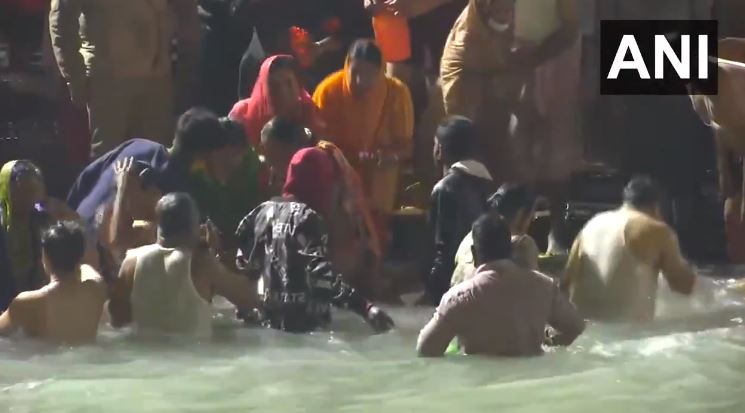 In Madhya Pradesh, priests at Ujjain’s Mahakal Temple offered prayers and performed ‘abhishek’ of Lord Shiva on the occasion of Mahashivaratri. Following the traditional rituals, priests were seen offering milk and honey to ‘Shivling,’ an iconic representation of Shiva- one of the deities of the Hindu triumvirate. 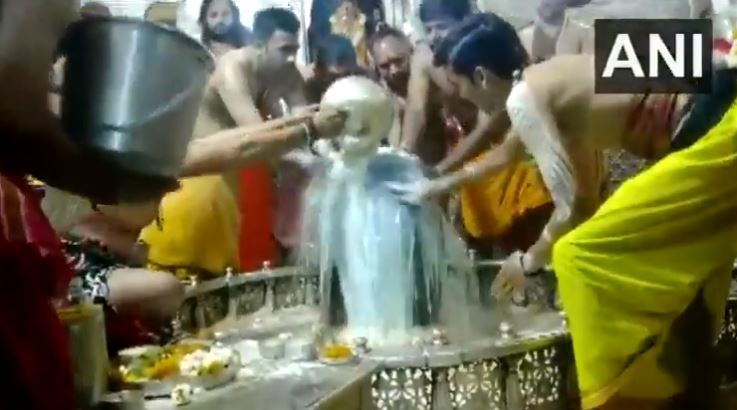 In Gorakhpur, pious devotees arrived in large numbers at Jharkhandi Mahadev Temple to offer prayers to their Lord. 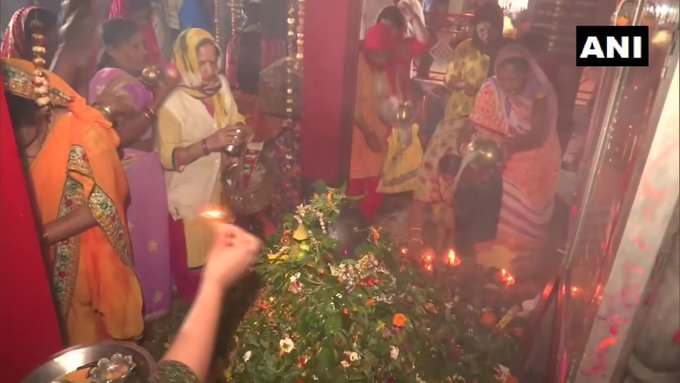 In Varanasi, a sea of Shiva lovers arrived outside Kashi Vishwanath Temple and queued up for ‘darshan’ this morning. 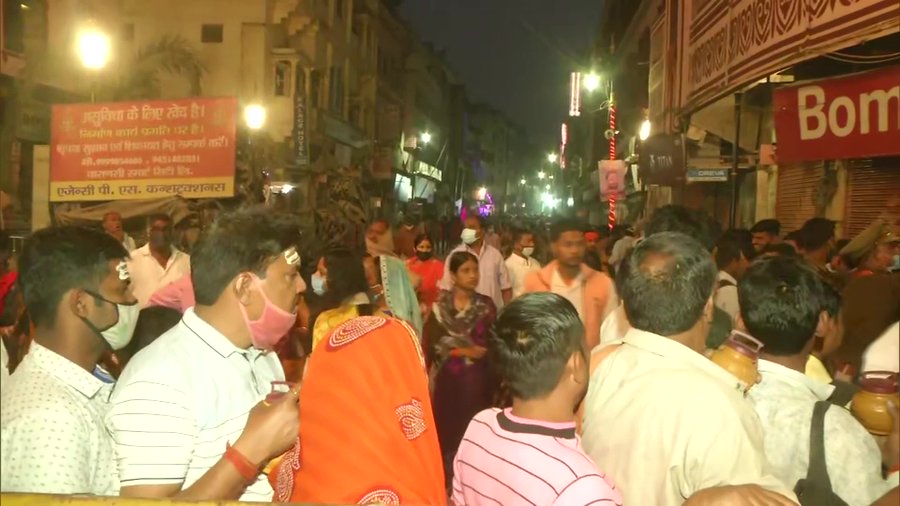 However, due to an uptick in COVID-19 cases in Maharashtra, Trimbakeshwar Temple in Nashik and Babulnath Temple in Mumbai will remain closed for devotees on the occasion of Maha Shivratri. 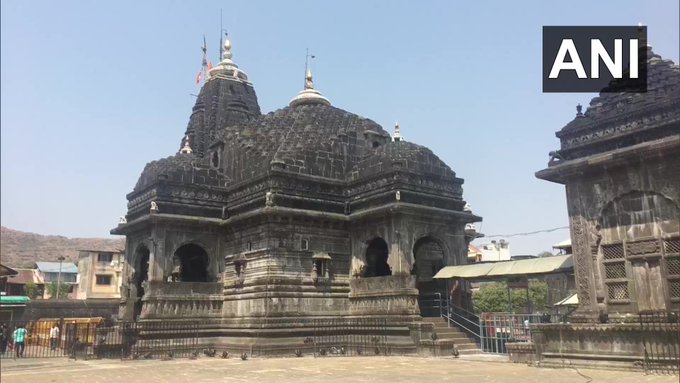 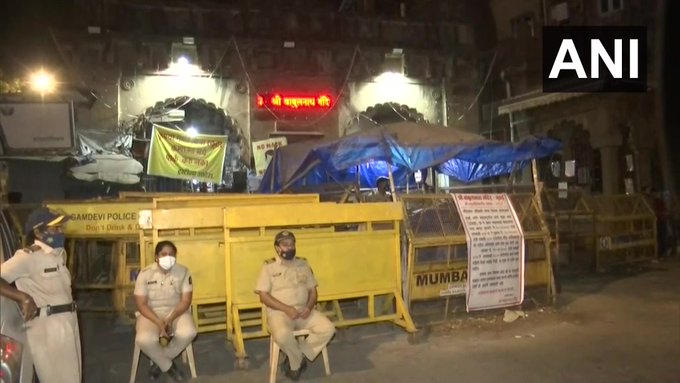 Maha Shivratri is considered auspicious for spiritual growth. The festival, also known as ‘the great night of Shiva’, celebrates the overcoming of darkness and ignorance.
It also celebrates the grand marriage of the lord of destruction, Shiva — with the goddess of fertility, love, and beauty — Parvati, who is also known as Shakti (power).
According to Hindu mythology, on the night of the marriage, Lord Shiva had a very diverse group of acquaintances including Hindu gods, goddesses, animals, and demons escorting him to the house of the goddess.
The duo of Shiv and Shakti is considered to be the epitome of love, power, and togetherness. The festival marking the initiation of their bond – ‘Maha Shivratri’ – is celebrated with great fervour across India. (ANI)