Heatwave intensifies in north India, no relief till 28 May 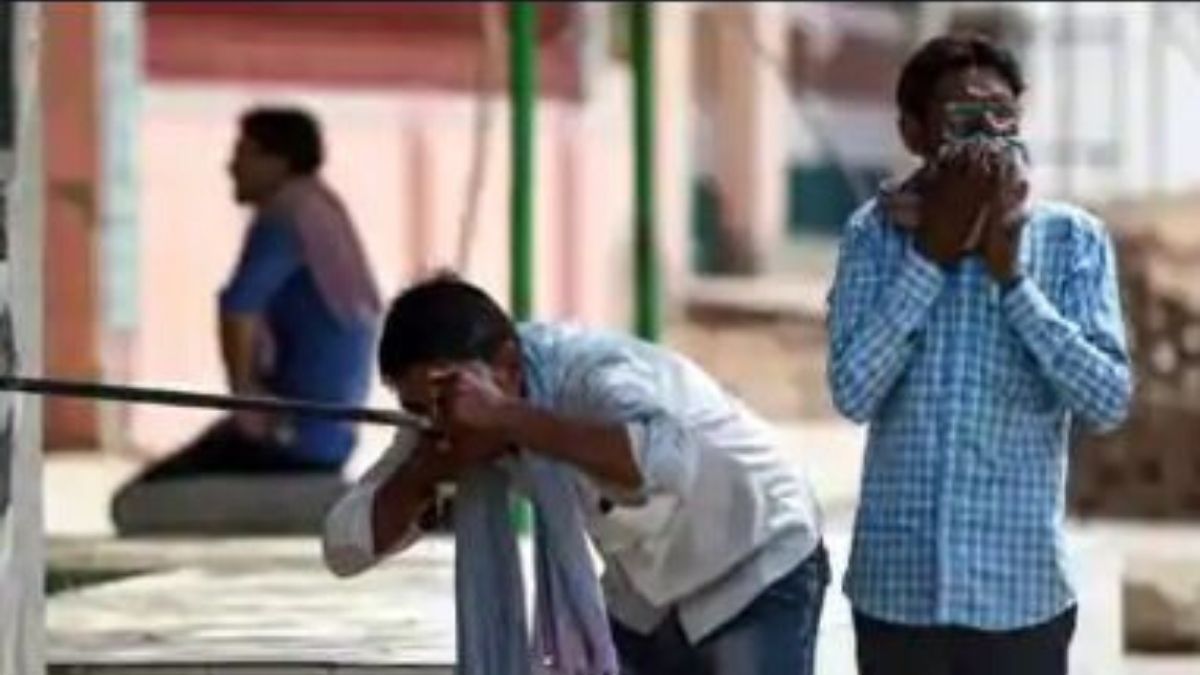 The Indian Meteorological Department (IMD) said on Monday that extreme heat conditions are likely to continue over many parts of north India, including Delhi, Haryana, Rajasthan and Uttar Pradesh, till 28 May. The temperature is expected to touch 46°C in these areas. The IMD has already declared areas like Gurugram, Ghaziabad, Noida and Faridabad as red zones.

Meanwhile, dust, thunderstorms and rain are expected to bring some relief from the heatwave on 29 May. The West Coast, Goa and Mumbai will see the onset of monsoon from 1-5 June. R.K. Jenamani, senior scientist, IMD, said, “Heatwave this year has started very late but we have declared a red alert. We are telling the public not to go outside and take sufficient precautions.

Delhi has been declared a red zone as it has its own issues and it is highly urbanised. Other cities in hilly or coastal areas still get sea breeze which is not the case here (in Delhi). So, 2 pm to 8 pm of the day is very crucial and vulnerable. High temperature between 43°C-44°C is expected to be prevalent till evening.” The national capital experienced the hottest day of the season on Sunday with temperature crossing 46°C.

The heatwave which was limited to Agra is now extended up to Bihar and Chhattisgarh. Meanwhile Rajasthan also experienced 3°C rise in temperature. Telangana and part of western Odisha also fall under the heatwave zone. The highest temperature of 47.4°C was recorded in Churu, Rajasthan.