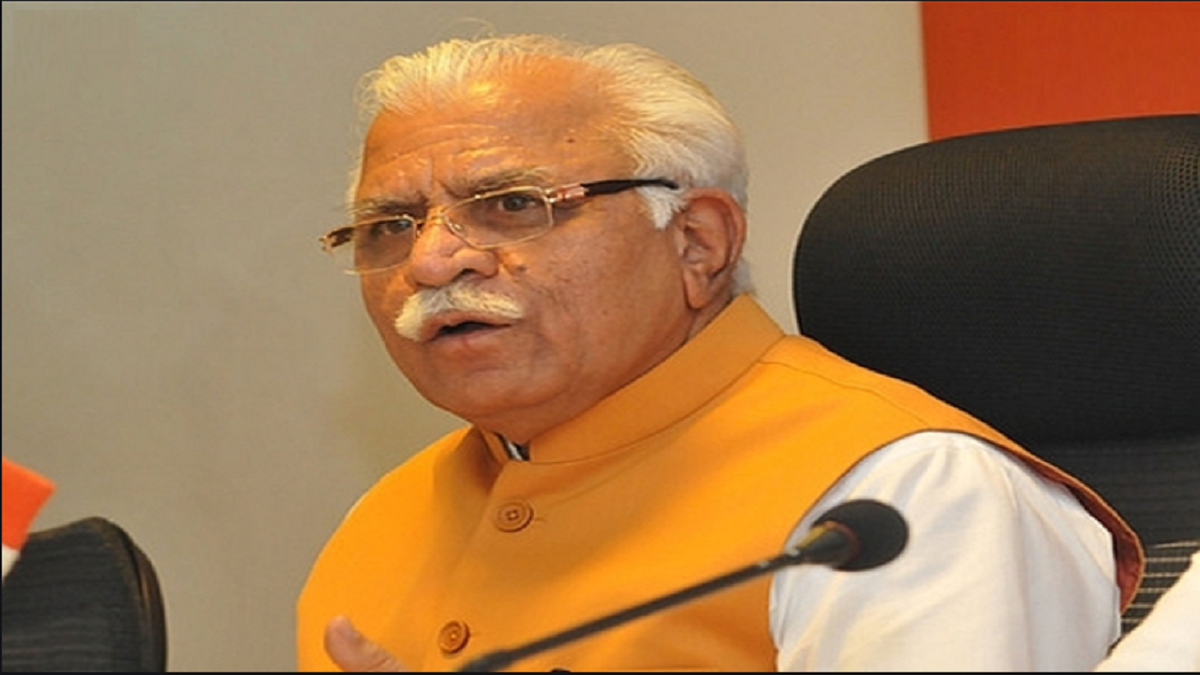 Haryana Chief Minister Manohar Lal on Friday asked Union Finance Minister Nirmala Sitharaman to give a special economic package to the state as 14 districts are included in the National Capital Region (NCR).
Therefore State should be given a special economic package keeping in mind that a lot of resources have to be spent on the construction and maintenance of infrastructure in these areas, said Sh. Manohar Lal while speaking at a pre-budget consultation meeting with Union Minister, Smt. Nirmala Sitharaman held in Delhi on Friday. During the meeting, the Chief Minister said that Haryana’s area of 25,327 square kilometres and population of 164.3 lakh come under NCR.
The region consumes a lot of resources for infrastructure, water, sanitation, urban development and connectivity. He said that in NCR, Haryana Government is spending money on the development of the KMP Expressway, the Rail Orbital Project, the Development of 5 Cities of 2.5 Lakh Hectares along the KMP Corridor as a Panchgram Vision, an Integrated Multi Modal Logistics Hub at Narnaul, an International Horticulture Market at Gannaur and other big projects. The demand made by the Haryana Government for a special package from the Centre for the implementation of these projects is justified, added Manohar Lal.
CM thanked the Central government, PM Narendra Modi and Finance Minister Sitharaman for continuously giving special assistance for the Capital Investment Scheme to the states in the form of a 50-year interest-free loan in 2022-23 also.
The Chief Minister said Haryana has received Rs 874 crore under this scheme in 2022-23 for the implementation of the Haryana Orbital Rail Corridor Project. He requested the Centre to continue this scheme in future also.
The Chief Minister said that the state has done tremendous work to strengthen the health infrastructure of the State along with doing commendable progress in medical education. Medical colleges have either been opened in every district of Haryana or the process of opening the same has started. The number of undergraduate seats in medical colleges in Haryana was 700 in 2015 and we aim to increase this up to 3035 by 2025, shared the CM.
He said that the construction and operation of medical colleges require to get capital intensive, with a capital investment of over Rs 700 crore on each such project, hence a demand has been made to the Central Government to provide special financial assistance to open these medical colleges in Haryana.