HARYANA ASSEMBLY GOES PAPERLESS, 16TH STATE TO DO SO - The Daily Guardian 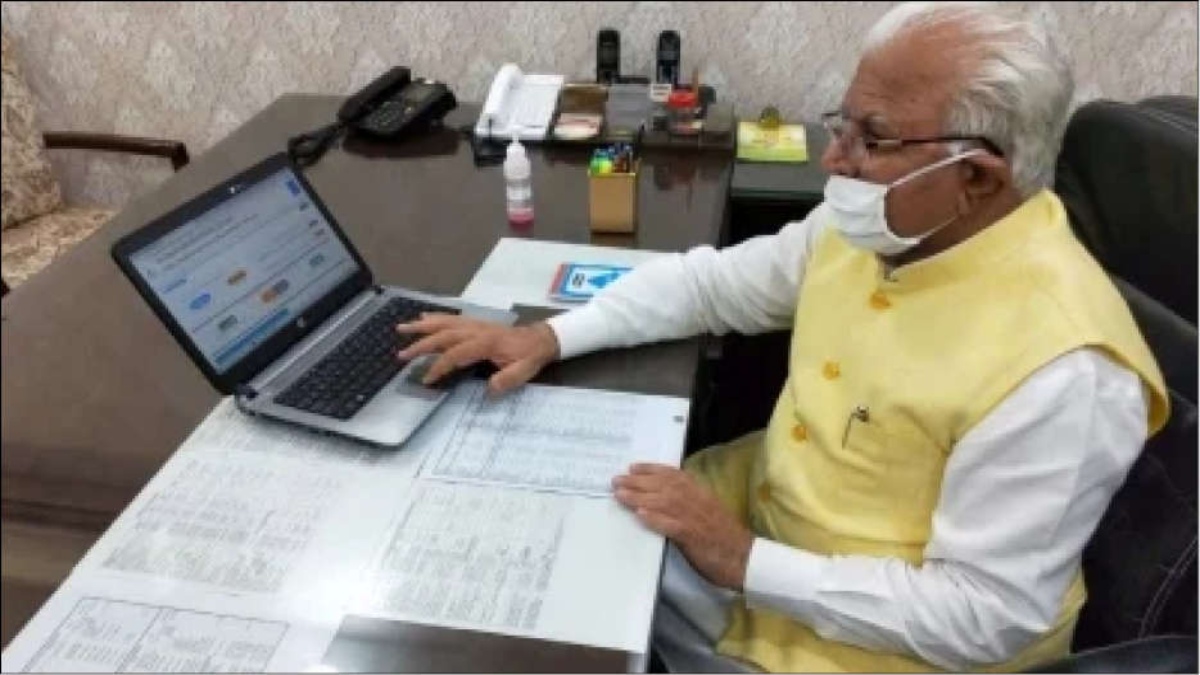 Carrying the initiative of Digital India Mission as envisioned by Prime Minister Narendra Modi to digitally empower the nation, Haryana has become 16th state in the country to introduce paperless functioning of State Legislative Assembly. In this direction today, a Tripartite Memorandum of Understanding (MoU) has been signed between the Ministry of Parliamentary Affairs, the Haryana government and Haryana Legislative Assembly for implementation of National e-Vidhan Application (NeVA).

On this occasion, Haryana Vidhan Sabha Speaker, Gian Chand Gupta presided over a meeting with officials of the Central Government, state government and Legislative Assembly in the committee room at Haryana Vidhan Sabha here on Thursday. Deputy Speaker. Ranbir Gangwa and Joint Secretary, Ministry of Parliamentary Affairs, Dr Satya Prakash Khatana was also present in the meeting. Besides this, members and officials of the House Committee for NeVA and State Project Monitoring Unit Committee were also present.

Gupta said that the expenses on this project costing Rs 20 crore would be provided by the Central and state government in the ratio of 60:40. He said that it has become a historical day for Haryana to realise the objective of digitisation as envisioned by our Prime Minister. Since he got Speaker Vidhan Sabha as a designation of responsibility, he has been making efforts to implement the concept of e-Vidhan Sabha. Even in the situation of Covid-19, we have been successful in implementation of the National e-Vidhan Application, he added.

The Union Ministry of Parliamentary Affairs will organise a three-year training programme for the officials of the State Legislative Assembly and IT Cell.

He said that Himachal Pradesh is the only state in the country which has been successful in paperless functioning of State Legislatures.

He said that on March 1 and 2, 2021, a team of Haryana Vidhan Sabha would visit Shimla to know the functioning and proceedings of their Legislative Assembly.

He said that after the implementation of this paperless initiative, an amount of about Rs 15 crore will be saved which was earlier spent on papers in the sessions. It will also help in environmental protection, he added.