Harvard research says Covid may have been in Wuhan in August, China calls it ‘ridiculous’ 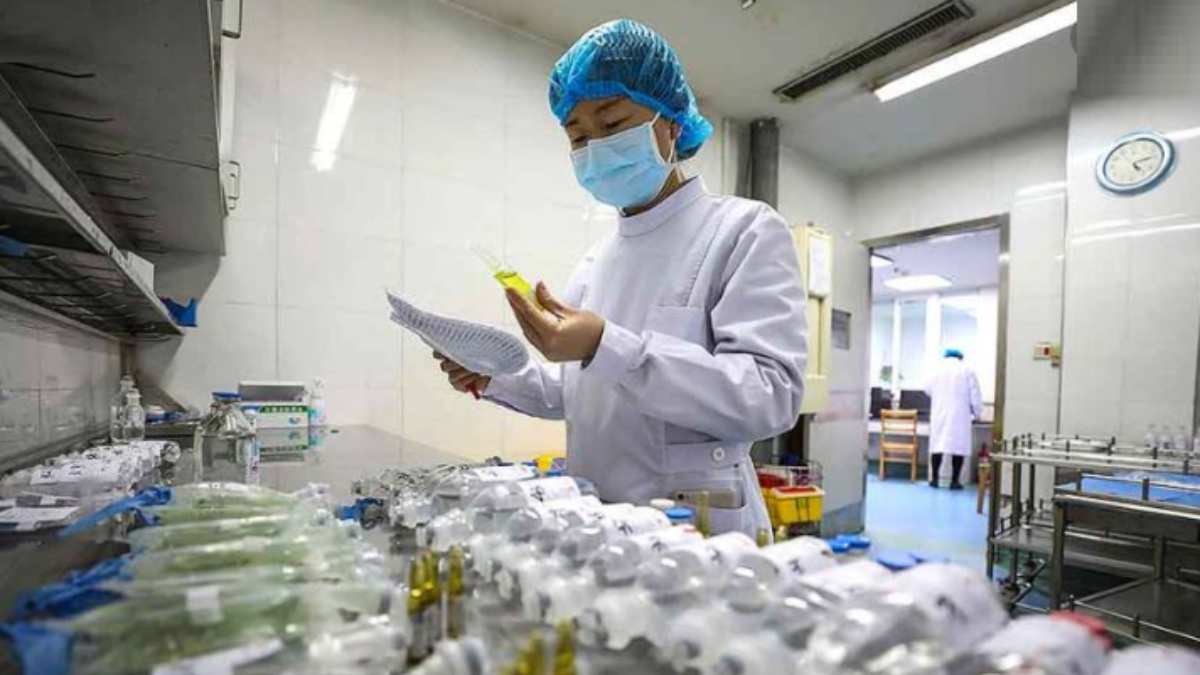 Covid-19 may have been present and spreading in Wuhan as early as August last year, if a Harvard Medical School study that analysed satellite imagery of car parks outside major hospitals and search engine data is to be believed. China has, however, dismissed the report as “ridiculous”.

The study looked at images captured between January 2018 and April 2020 and found a “steep increase” in vehicle counts starting in August 2019 and peaking in December 2019. Between September and October, five of the six hospitals observed had their highest daily volume of cars in the period analysed. The period also coincided with a rise in queries on the Chinese search engine for “cough” and “diarrhoea”. The researchers noted that while queries for cough coincided with the influenza season, diarrhoea is a symptom specific to Covid-19.

“Increased hospital traffic and symptom search data in Wuhan preceded the documented start of the SARS-CoV-2 pandemic in December 2019,” according to the research. “While we cannot confirm if the increased volume was directly related to the new virus, our evidence supports other recent work showing that emergence happened before identification at the Huanan Seafood market (in Wuhan).”

“These findings also corroborate the hypothesis that the virus emerged naturally in southern China and was potentially already circulating at the time of the Wuhan cluster,” according to the research. It showed a steep increase in hospital car park occupancy in August 2019.

“In August, we identify a unique increase in searches for diarrhoea which was neither seen in previous flu seasons or mirrored in the cough search data,” according to the research.

China’s Foreign Ministry spokeswoman Hua Chunying dismissed the findings. “I think it is ridiculous, incredibly ridiculous, to come up with this conclusion based on superficial observations such as traffic volume,” she said.

The origins of Covid-19, which was first detected in a cluster of cases associated with the Huanan seafood market in late December, has now turn into a global pandemic that has killed more than 400,000 people around the world. The research said: “Our evidence supports other recent work showing that emergence happened before identification at the Huanan seafood market. These findings also corroborate the hypothesis that the virus emerged naturally in southern China and was potentially already circulating at the time of the Wuhan cluster.” With agency inputs