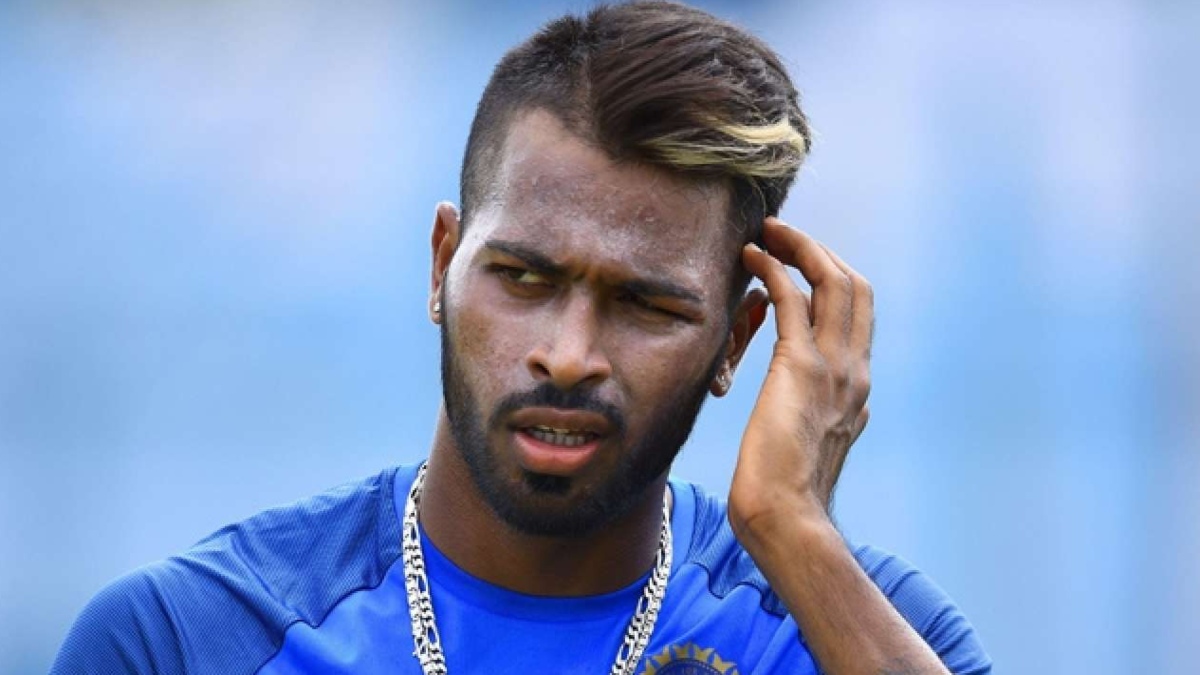 Former India cricketer Sanjay Manjrekar said that Hardik Pandya has diversified himself more than a hard-hitting batter and he is now a ‘completely changed guy’.

A blistering century by Rishabh Pant followed by Hardik Pandya’s fifty guided Team India to a five-wicket victory over England in the series decider of the three-match series here at Manchester on Sunday. With the win, India clinched the ODI series 2-1 against England.

Sanjay Manjrekar said, “Absolutely, Hardik Pandya is a completely changed guy. First of all, picking him as one of their first players, before that his fitness was a problem, and his batting was an issue for the earlier franchise. Not only did they pick him, and back him as one of their marquee players they gave him the captaincy.”

“Just the way the league turned out for him. Hardik Pandya is a changed man now, there’s a lot of maturity, responsibility, and ambition as well. He’s also addressing himself in the third person now. Hardik Pandya has arrived,” he added.

“Yes, just hoping that Hardik can keep his fitness together. No issues with Rishabh Pant. What we saw in that last one day, I was completely floored by the sheer talent and ability of these two guys, temperament as well built a long partnership, and how easily, in the end, India won. Thanks to Rishabh Pant for staying there till the end. So yes, high-quality batters, and they’re going to be batting mostly at number 4 and 5 whether it’s T20 Cricket or 50 overs cricket, or Pant could be opening as well. In 2019, we had a lot of issues finding a proper middle order but now we have some quality supply,” he said.

Talking about Pant’s evolving character and temperament as a batsman, Manjrekar said, “No, he’s always responsible. He may seem irresponsible sometimes when he gets out, when he gets out playing one of those kinds of shots, we’ve got to look at it as somebody getting out at slips because the game has changed and that is Rishabh Pant’s primary sort of skill.”