Handcrafting silver ornaments for the stars - The Daily Guardian 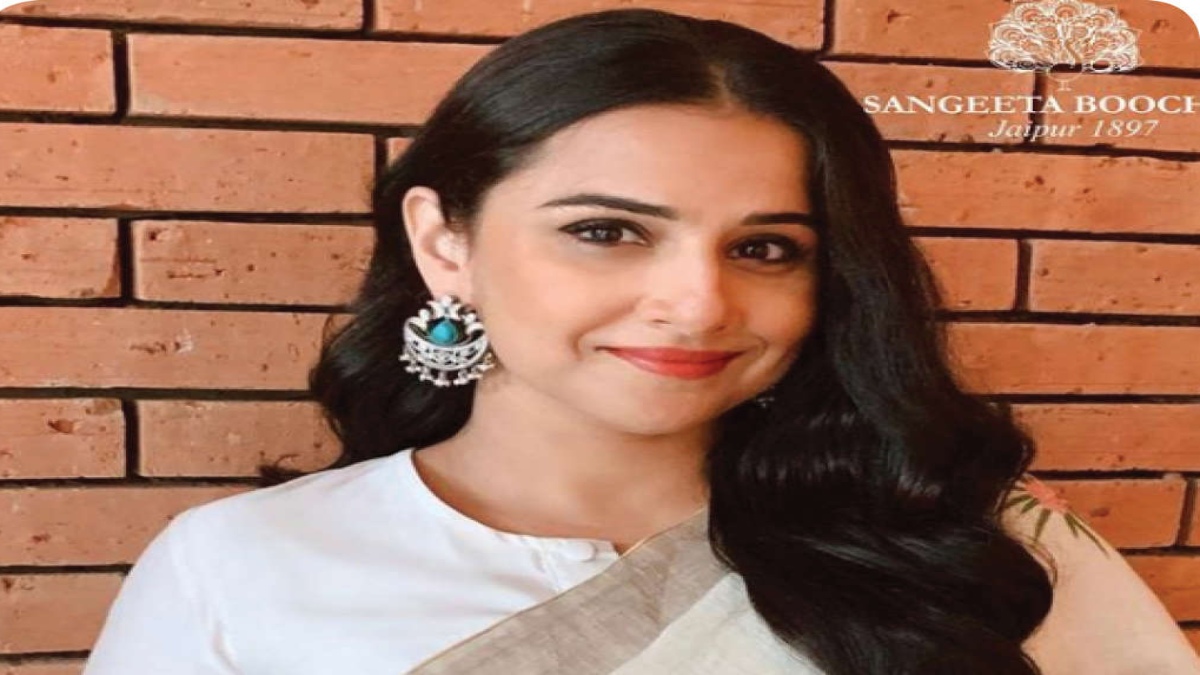 I belong to the era of jewelry lovers who only wore silver that was crafted as an ode to the tribal women of Rajasthan – those brazenly beautiful women whose billowy skirts, knot blouses and large odhnas offered you a peep into their sumptuous bejeweled selves. Their bold bangdis (bangles) enhanced their dusky arms full of tattoos that were an ode to the ancient craft of pointillism. Their intricately etched tadagis (silver belts) were worn just below their shirts like daamans, the long necklaces often embellished with mirrors, and a series of anklets and armlets that added to their boho look.

I recall saving up as a college student to buy myself a row of clean lined bangles or an all silver arsi ring with a mirror in the middle that almost worked as a rear-view mirror for the women of yore when in their ghunghat.

As time went by and classicism was branded as vintage and neo-modern influences took over silver ornamentation, one settled to wearing silver studded with semi-precious stones, gold-plated to look like a copy of gold ornaments, filled with kundan and deemed too alien for simple fashion seekers like me.

All this, until the brand of Sangeeta Boochra came alive, bringing silver back to its roots, all thanks to the design sensibility of a self-taught silversmith Sangeeta Boochra. A designer born and bred in Rajasthan, who married into the family of the silver king of India, Seth Kistoor Chand Boochra, she gave a fresh lease of life to the silver atelier set up in 1897 by the family under the name of Silver House. The most preferred by royals and global celebrities for its silver art objects, this house of design moved to designing jewellery only in 1960 when the visionary son, Seth Lalit Kumar Boochra, saw an opportunity and converted it into a jewellery manufacturing company.

“And this legacy was ably taken over by my mother, Sangeeta Boochra, in 1994 when she joined hands with her father-in-law, Lalit Boochra. Today, she is in the record books for  creating over 10,000 designs in silver, many a recreation of the originals,” shares Abhineet Boochra, her son and the marketing head of the brand.

Sangeeta came with a design background and education. She gave the brand a new face and approach. The uniqueness of the brand is that every piece is handmade and no machinery is used. Each craftsman has his own style in creating jewelry, which makes it even more unique and individualistic.

The brand has been loved by royal families of the world, industrialists, politicians, and celebrities—from royals and dignitaries like Her Majesty The Queen Elizabeth II of England, Maharani Gayatri Devi of Jaipur, the Nizam of Hyderabad, the Wadiyar dynasty of Mysore, the Gaekwads of Baroda, the royal families of Patiala, Rajkot and Kota, US President John  F. Kennedy to Hollywood celebrities like Meryl Streep, Julia Roberts, Sofia Vergara, Monica Bellucci, Salma Hayek and Audrey Hepburn and Bollywood stars like Deepika Padukone, Aishwarya Rai, Priyanka Chopra, Vidya Balan and Alia Bhatt.

The next big step came when Abhineet, a graduate in gemology who has worked with Bvlgari and Chopard, decided to go on a multiplication drive. Today, the brand can be found in over 35 stores across India but remains rooted to creating what they call, ‘unfiltered classical designs from the heartland of India.’ The Sangeeta Boochra design sensibility looks at reviving the traditional techniques of beaten silver, carved, filigreed, embellished and bevelled. The classical techniques are adapted and simplified for a modern look.

Shares Sangeeta, “Most of the jewelry we make is rooted in and a reinterpretation of truly tribal and rural designs. My designs originate in and are inspired by my travels to the interiors of the remotest of regions of Rajasthan, to the state of Gujarat, and to the green pastures of the South. This is all interpreted in shiny ornamented forms.”

9 EASY AND PRACTICAL VALENTINE’S DAY GIFT IDEAS FOR YOU 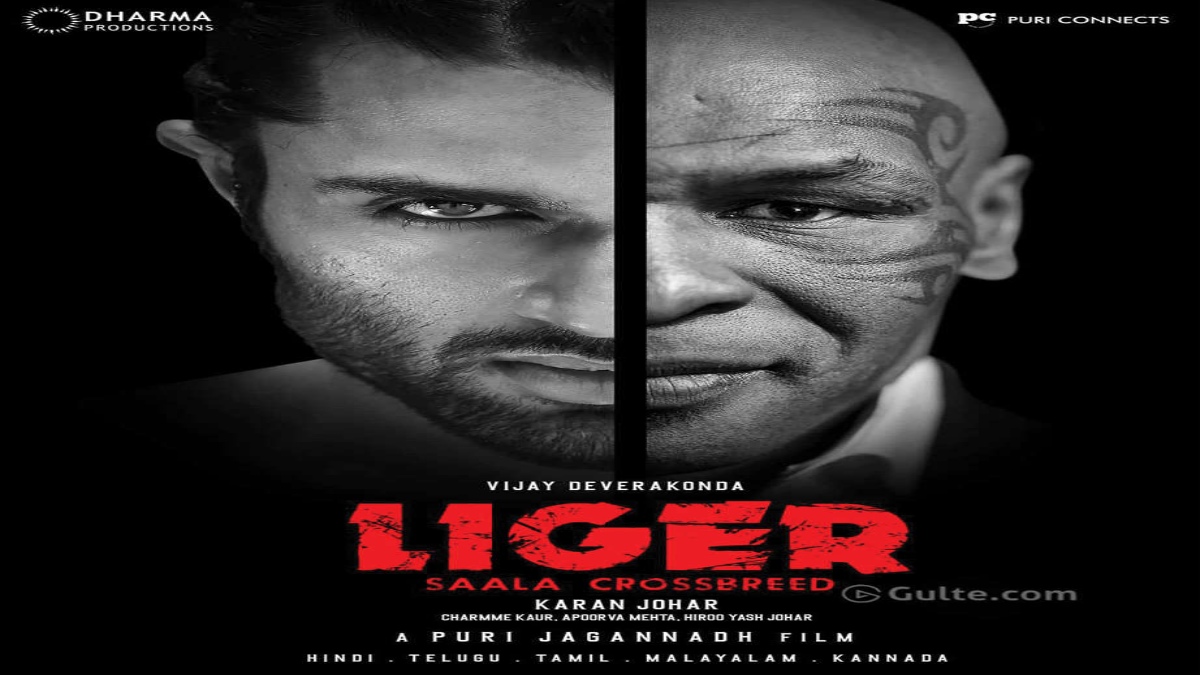 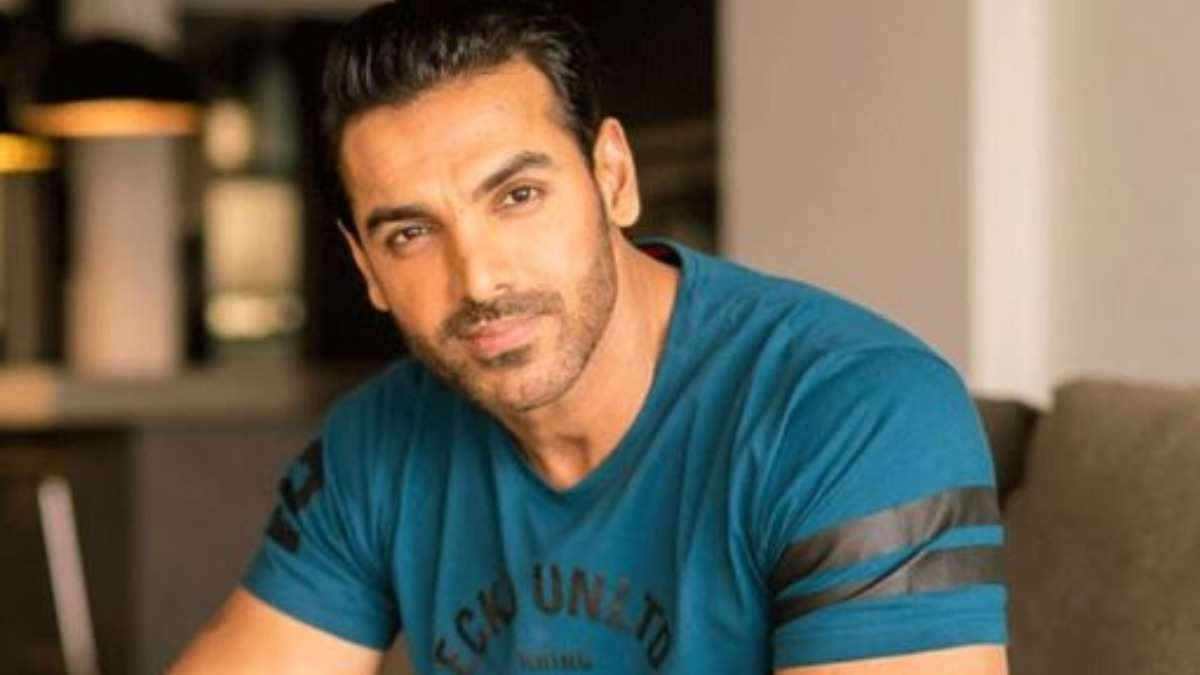 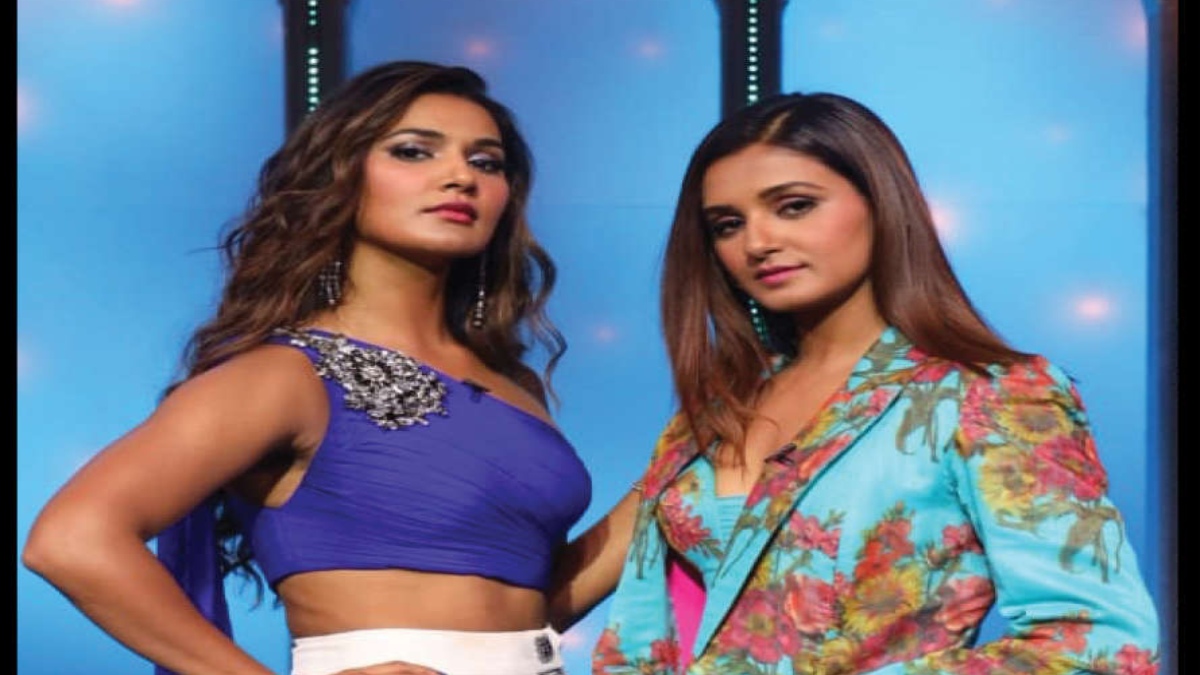