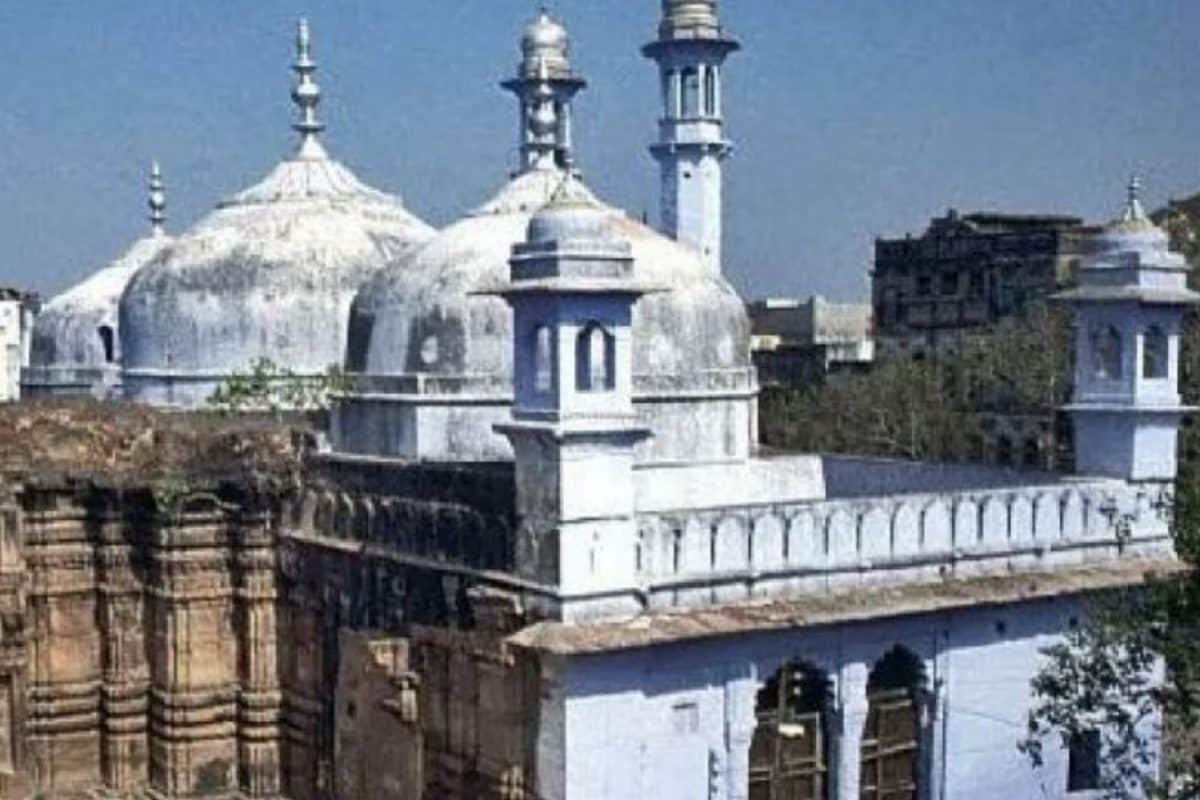 In the Gyanvapi mosque case, the Allahabad high court on Wednesday instructed Hindu and Muslim petitioners to approach the Supreme Court to ascertain if it had barred any scientific analysis, including carbon dating, of a building discovered inside the mosque grounds on May 16.

The Varanasi court ruling that denied the petition for carbon dating and scientific evaluation of the structure was being challenged by Laxmi Devi and three other parties in a civil revision case that was being heard by the court.

The Hindu side claims that the structure is a ‘shivling’, the Muslims say it’s part of a fountain.

Varanasi district judge A K Vishvesh turned down the plea on October 14, citing Supreme Court directives for its safe keeping.

Later, both lawyers requested time to ask the Supreme Court for clarification. They were able to get the clarification thanks to the bench.

There are now seven cases in various courts that are connected to the Gyanvapi mosque and its premises.