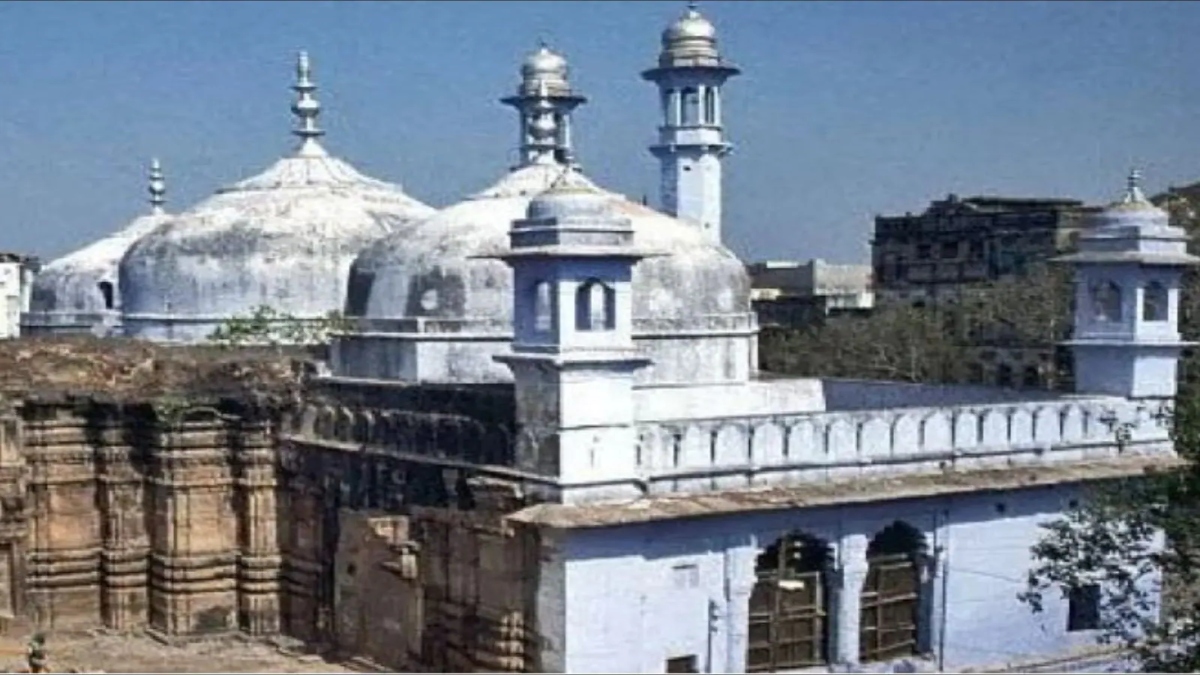 The Allahabad High Court on Wednesday fixed 5 December for next hearing on the mosque committee’s plea challenging the Varanasi court verdict.
The Gyanvapi mosque management committee concluded its argument on Wednesday on its plea challenging a Varanasi court order on the maintainability of the case filed by five Hindu women who sought permission to offer regular prayers to idols of deities in the mosque compound.
In the court of Justice J.J. Munir on Tuesday, senior advocate SFA Naqvi, on behalf of the petitioner Anjuman Intezamia Masjid Committee, said that the worship of Shringar Gauri was not being done regularly. It has been happening only once a year.
Senior advocate SFA Naqvi, appearing for the Anjuman Intezamia Masjid Committee, said that the order of the district court of Varanasi in the matter relating to the right to regular worship at Shringar Gauri in Gyanvapi campus has been passed without considering the legal aspects.