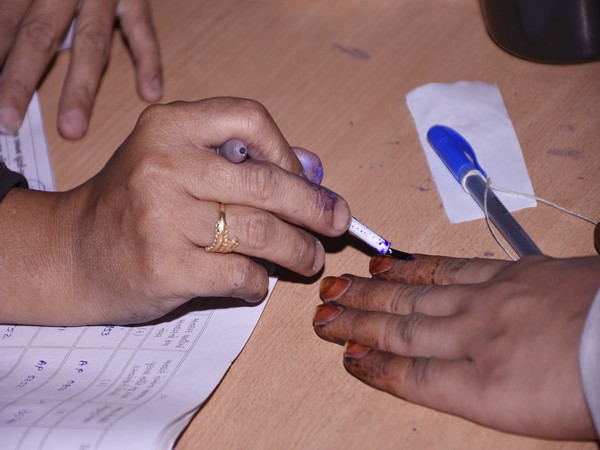 As of 5 p.m. on Monday, 58.80% of eligible voters turned out in Gujarat’s second round of assembly elections for the state’s 93 seats.

Sabarkantha district had the greatest voter turnout, at 65.84 percent, while Ahmedabad had the lowest, at 53.57 percent, according to Election Commission figures.

In the midst of severe security measures, voting for the 93 Assembly constituencies spread across 14 districts in north and central Gujarat began at 8 a.m. on Monday for the second and final phase of the Gujarat Assembly Elections.

The second phase of the Gujarat elections had up to 833 candidates from 61 parties. There were almost 2.51 crore eligible voters who could cast ballots.

In order to conduct the election, the Election Commission set up 26,409 polling places and utilised about 36,000 Electronic Voting Machines (EVMs). For the second round of voting, around 84,000 polling place employees and about 29,000 presiding officers were stationed at various locations.