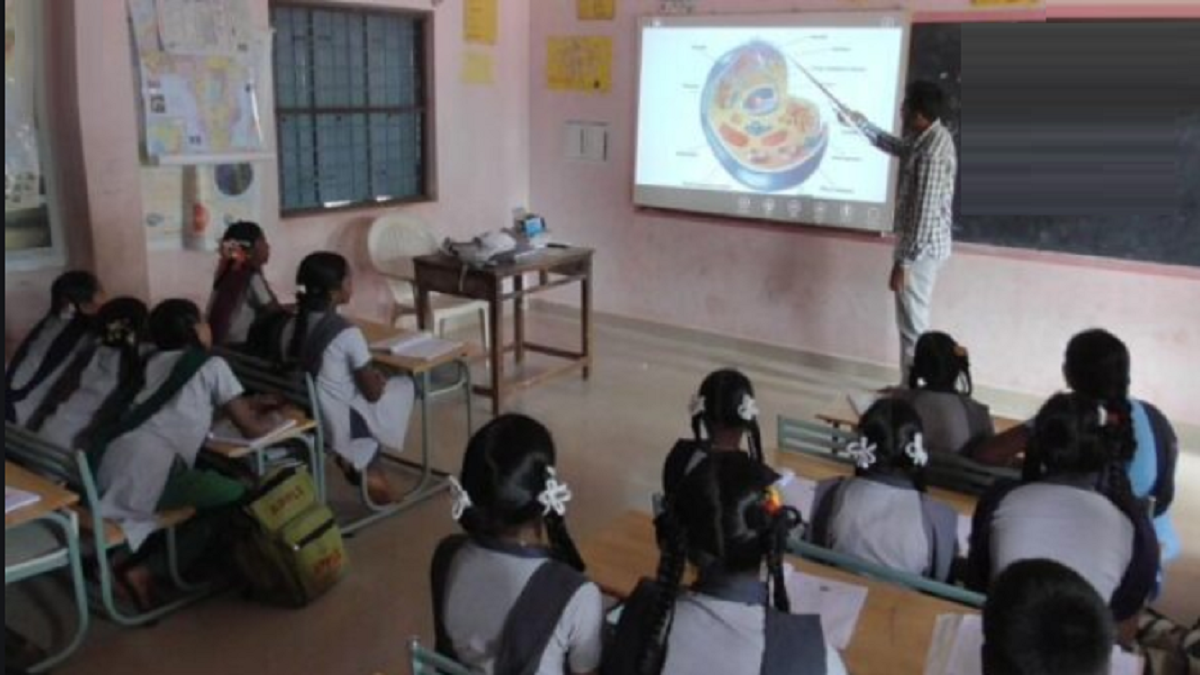 Ever since Manish Sisodia became the Education Minister of Delhi, he introduced radical changes in the education system. Melania Trump, the First Lady of the U.S., also was awed by the concept of happiness classes. Sisodia said, “The children who have cleared this are first generation learners and students.  Most of them come from migrant families and were being burdened by an inapt education system. We have changed the previous pass ration from 40-50% to 100 percent and that has benefited these very students who are in dire need of education. This time there are 897 out of 916 schools with more than 90% result, 396 with 100% results.  Last time the result from evening schools was 90%, this time it is 96.53%. We will soon achieve 100% results in Delhi. This year›s results of government schools in Delhi have once again proven the efficiency of the education reforms in Delhi.”

Gehlot prevails in round 1, but Rajasthan govt loses its Pilot