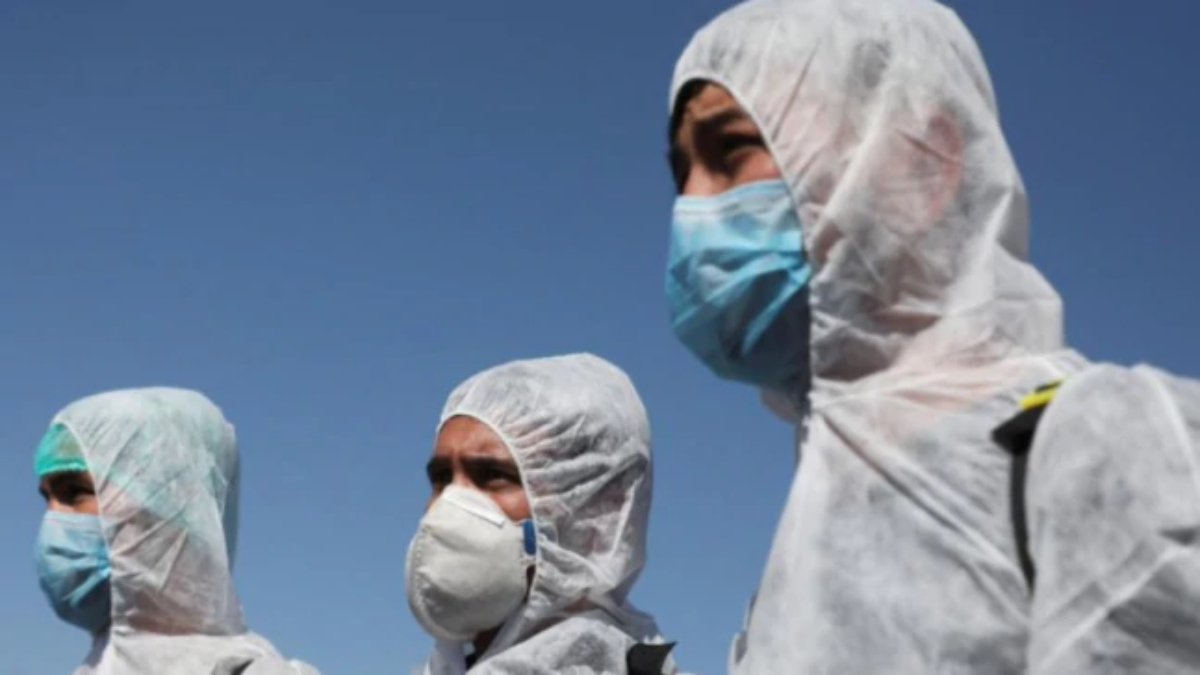 In a significant move, the Union cabinet on Wednesday amended the Epidemic Diseases Act, 1987 through an ordinance in order to ensure safety of health workers at a time when there has been a spate of attacks on them. Any violence against health workers may now bring steep fines and even imprisonments of up to seven years. This move comes hours after Home Minister Amit Shah addressed the Indian Medical Association through a video conference, assuring them of safety and urging them to withdraw the symbolic protest scheduled for later this month against incidents of violence on health workers pressed into Covid-19 duty.

From now on, not just such violence is cognizable but also a non-bailable offence. Additionally, it has provisions to provide compensation for injury to healthcare service personnel or for causing damage or loss to the property, the government said on Wednesday. K.S. Dhatwalia, Principal Spokesperson for the government, tweeted: “Ordinance would help protect healthcare service personnel and their living/working premises against violence”

“This actually helps protect the entire health fraternity including doctors, nurses, paramedics up to ASHA workers, “ said Union I&B Minister Prakash Javadekar. The Minister said the amendment was necessitated after incidents of violence were witnessed against them while discharging their crucial duty for the country. The amendment has ensured that the investigation takes place in a time-bound
manner. A special provision is also made in the ordinance in case vehicles or clinics are damaged. In such cases, two times the cost will be recovered from assailants.

Review Of the Global Entertainment Industry