Giving a booster shot to Make in India 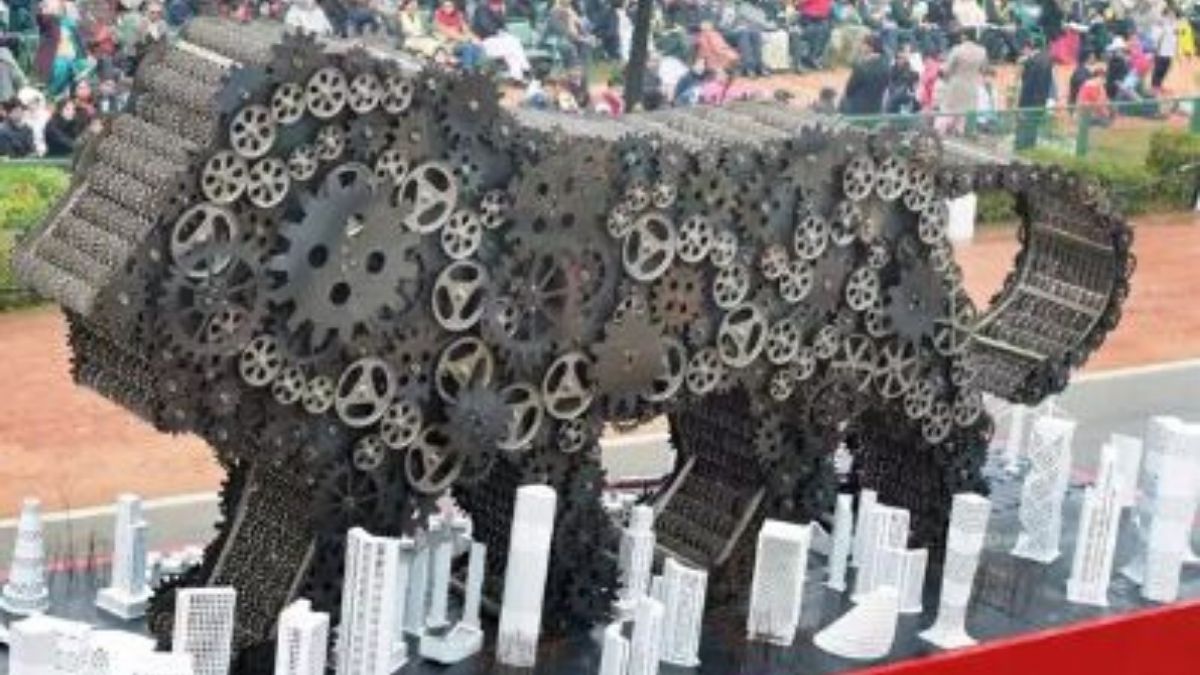 With the aim to give another booster shot to Make in India in defence, the Ministry of Defence (MoD) on Wednesday approved procurement of 26 defence items with a condition of to be procured only from Indian suppliers. In this regard, the MoD amended a 2017 public procurement order, modifying with preference to Make in India with Department of Industrial Policy and Promotion (DIPP) to promote manufacturing and production of goods and services in India.

A source working in the newly formed Department of Military Affairs (DMA) on the condition of anonymity informed The Daily Guardian, “The decision to modify the 2017 order in mid-2020 is basically to bring in alignment with the new policy of the government to boost Make in India that was announced by Finance Minister Nirmala Sitharaman last week.”

The source added, “The DMA, CDS Gen Rawat, DIPP and other concerned verticals of the MoD were working on it for last five days. Expect few more such modifications of the older orders in the MoD in the coming days.” Under this order, Department of Defence Production (DDP), Ministry of Defence has so far notified 127 items where purchase preference is given to local suppliers.

In order to further encourage procurement from local suppliers, 26 items out of 127 already notified, have now been notified under clause 3(a) of the Public Procurement (Preference to Make in India) Order 2017 and henceforth, procuring entities shall procure these items only from local suppliers, irrespective of purchase value, provided that the local suppliers meet the Minimum Local Content (MLC) as prescribed for each item.

This particular modification will provide booster shot to Make in India in ship-building industry, in addition to other items used in defence manufacturing industry and will include items like Helicopter Landing Grid, Gemini Inflatable Boat, High temperature Gasket to name a few with the condition of minimum local content in the range of 40-60% in each item.