GET MARRIED, PREFERABLY TO A DALIT WOMAN: ATHAWALE TO RAHUL - The Daily Guardian 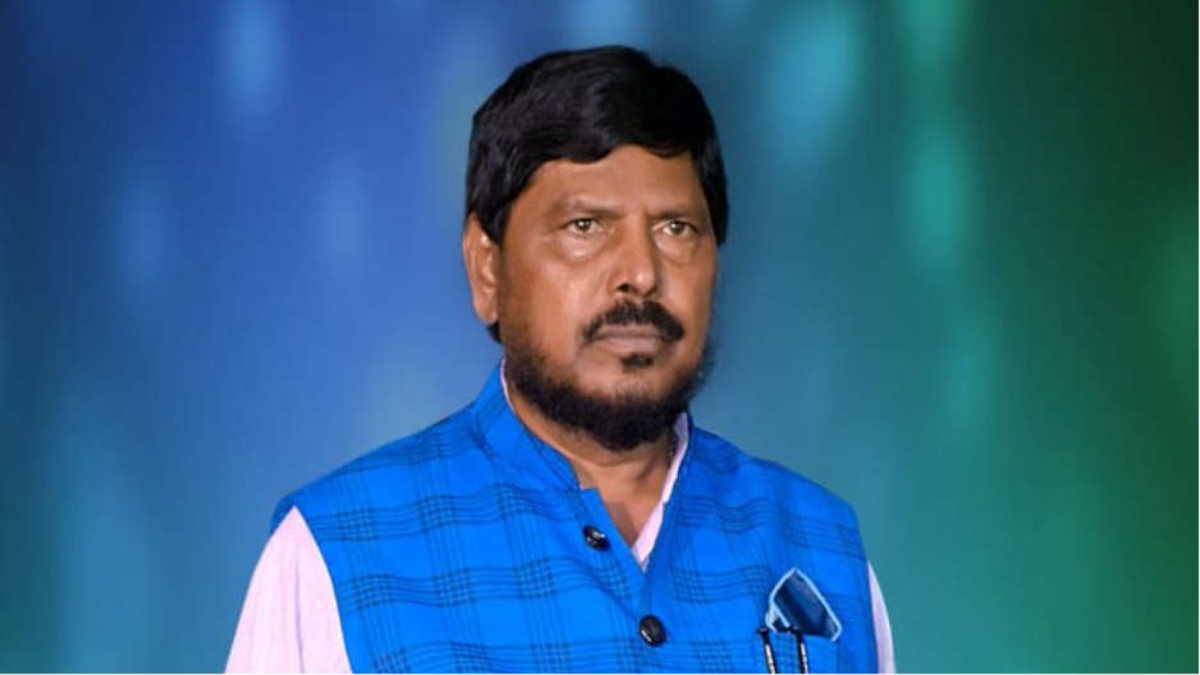 Following Congress leader Rahul Gandhi’s ‘hum do humare do’ jibe at the Central government over the farm laws, Union Minister Ramdas Athawale on Tuesday suggested that he should get married, preferably to a Dalit woman.

Speaking to ANI, Athawale said: “I believe that Rahul Gandhi is a good friend of mine and he is speaking on ‘hum do, humare do’. This motto was used for family planning so if he wants to do ‘hum do, humare do’, then Rahul Gandhi should get married. If he marries a Dalit woman, then he would fulfil the dream of Mahatma Gandhi and help end casteism. This will provide a direction to all youth.” “That’s why he should get married and he should marry a Dalit woman. This is my suggestion to him,” he said.

He also said that his Ministry will provide Gandhi a scheme of Rs 2.5 lakh for his inter-caste marriage.

Last week, Gandhi in Lok Sabha took the “hum do, humare do” jibe at the government and said the new farm laws brought by the government will lead to “collapse of mandi system and allow unlimited hoarding”.

Referring to the family planning slogan of ‘Hum do hamare do’ (we two and our two children), he alleged that the government was being run on this agenda and accused it of promoting “crony capitalism”.

EASE OF DOING BUSINESS FUELS SPECULATIONS IN GULMARG AND LEH