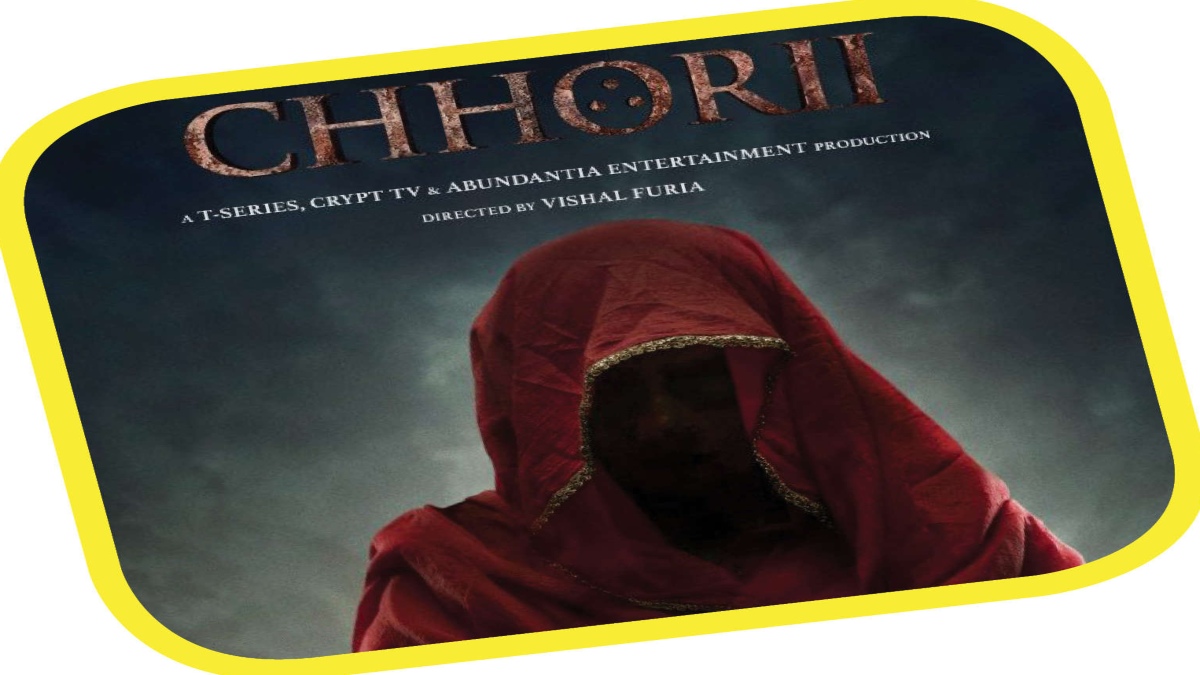 MUMBAI:: The makers of the upcoming horror movie ‘Chhorii’ have dropped a terrifying sneak peek of the film on Tuesday. The Amazon Original movie stars Nushrratt Bharuccha in the lead role, alongside Mita Vashisht, Rajesh Jais, Saurabh Goyal, and Yaanea Bharadwaj.

‘Chhorii’ is the remake of an acclaimed Marathi film ‘Lapachhapi’. Taking to Instagram, Nushratt shared the motion poster of the film along with the caption, “The new face of horror is coming to haunt us! #ChhoriiOnPrime, this November only on @primevideoin.”

The first glimpse is sure to send shivers down the spine with its nerve-racking, scary sneak peek. With a background score of children laughing, screaming and a lullaby being sung in a spooky tone, we see a pregnant woman as a ghost, dressed in red Indian attire, with her head veiled and most of her face covered.

Directed by Vishal Furia and produced by T-Series, Crypt TV, and Abundantia Entertainment, Prime members can stream the film in November exclusively on Amazon Prime Video.

‘Chhorii’ also marks the first collaboration between Abundantia Entertainment’s Psych, a vertical focused on the horror and paranormal genre and the Los Angeles-based Crypt TV known for showcasing a new brand of scary with shows such as ‘The Look-See’, ‘The Birch’, ‘Sunny Family Cult’, and ‘The Thing in the Apartment’. 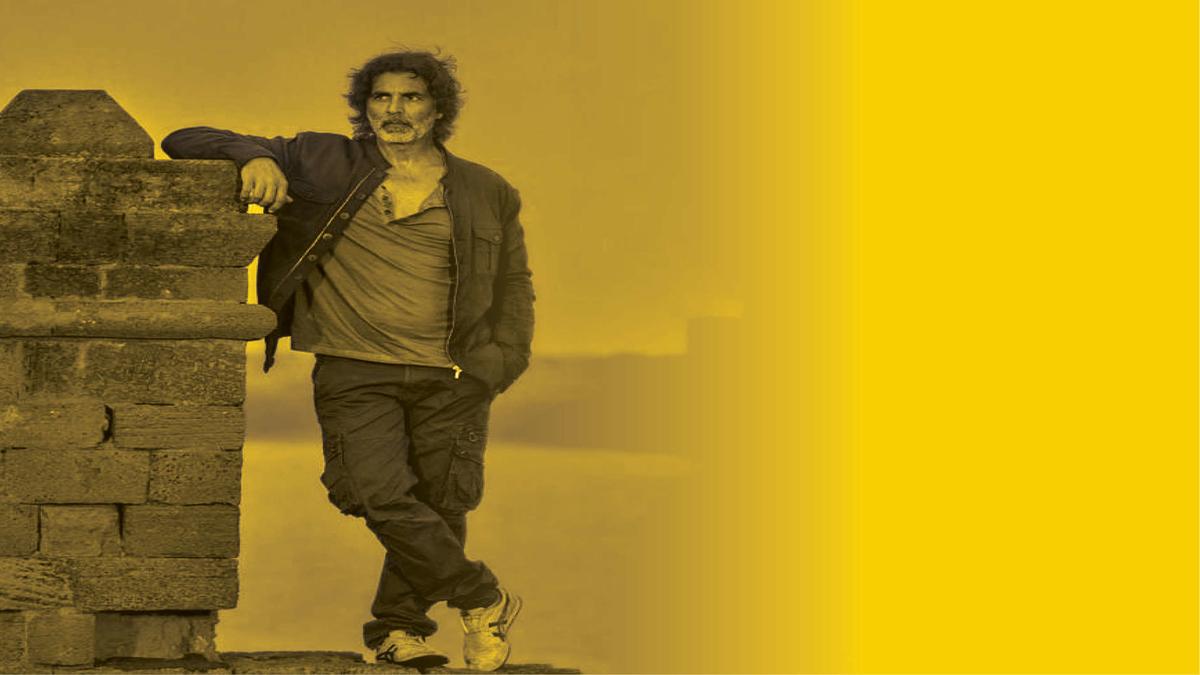 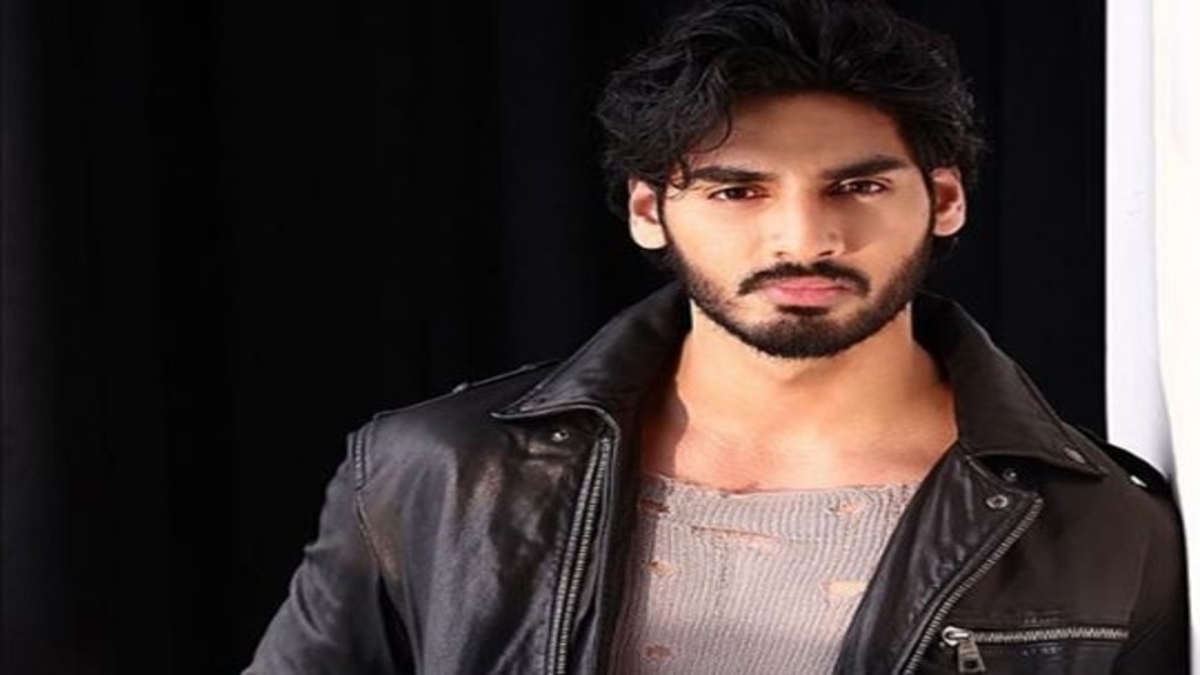 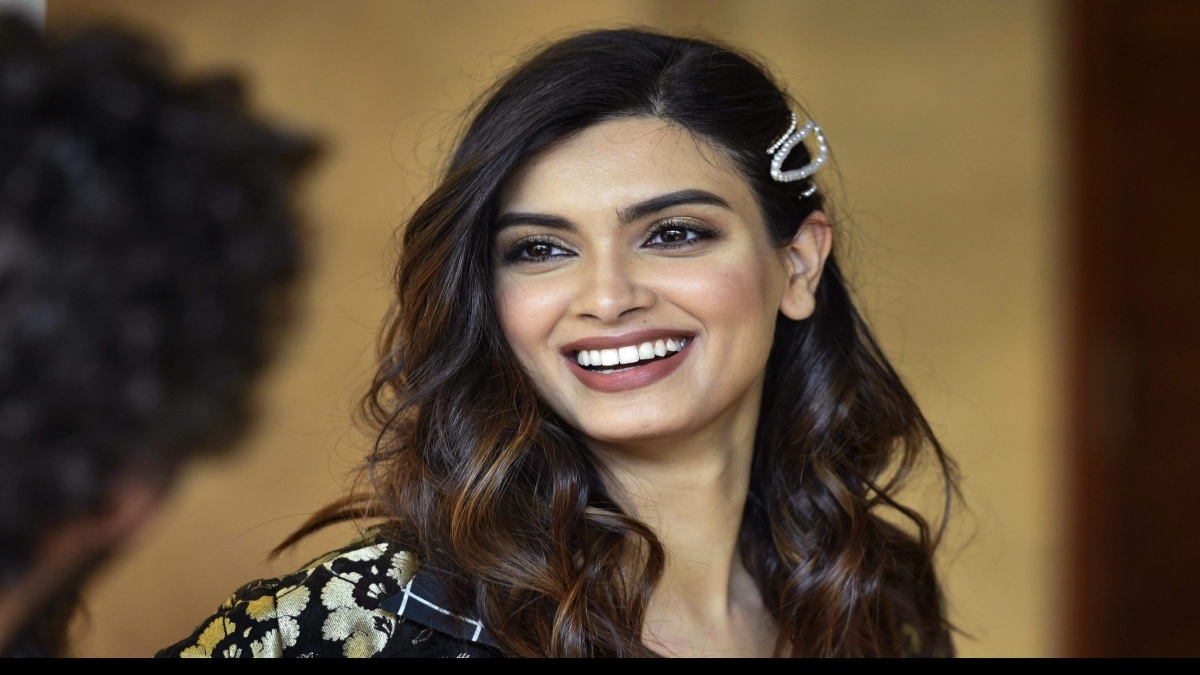 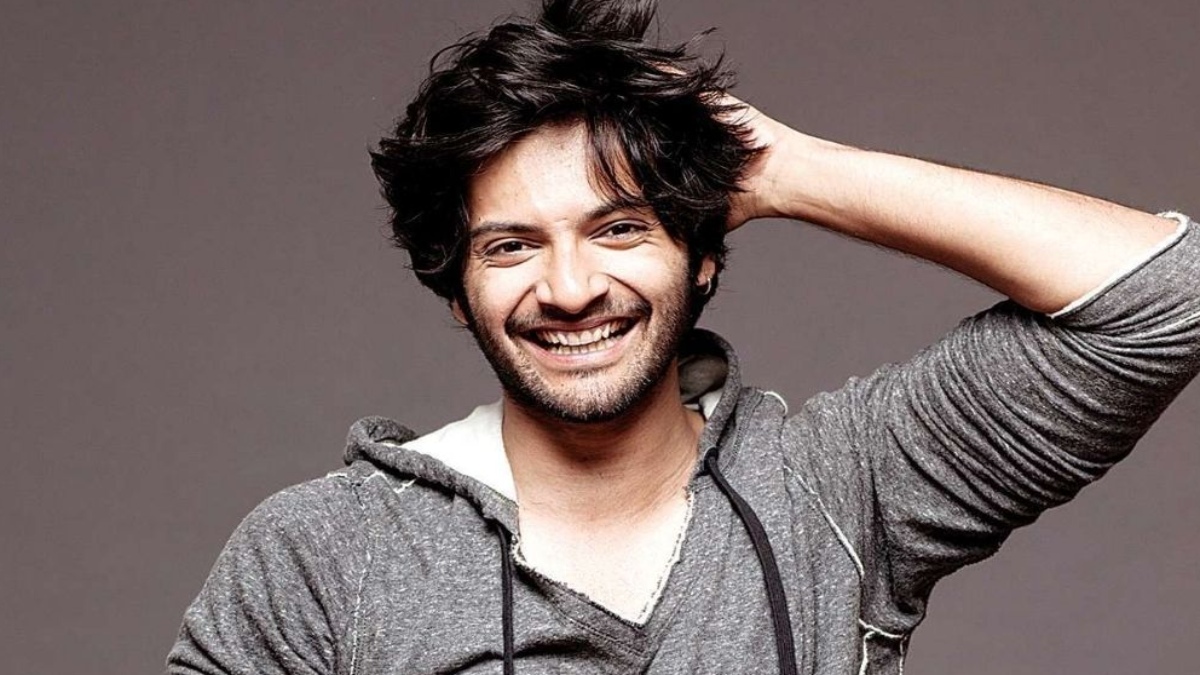