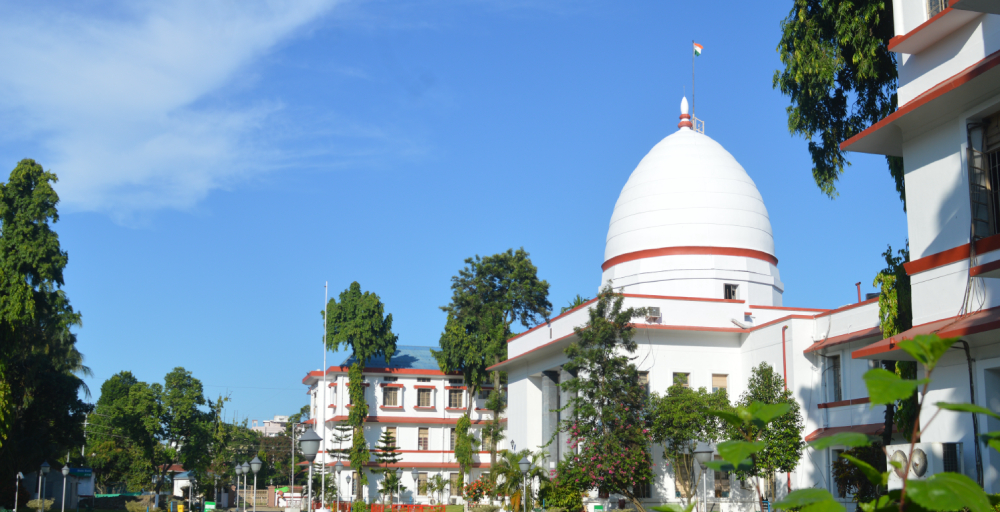 The Gauhati High Court in the case The National Insurance Company Limited v. Omar Ali and Anr observed and has upheld an order wherein the Insurance Company was directly being made liable to pay compensation to an employee who got injured during the course of his employment in a motor accident. It has been argued by the Insurance Company in an appeal with regard to the specific provision of the Workmen’s Compensation Act, 1923, it is not being liable to satisfy the award at the first instance; it being only to indemnify the owner of the involved vehicle/ insured. Before the Court, the issue was whether it can be directed by the Insurance Company for paying the compensation as the first instance awarded to a workman. It has been observed by the Single bench of Justice Malasri Nandi that the realization of the compensation from the employer alone even where the insurer is to bare the loss as per the terms of the policy, the victims would put in a difficult situation in as much as it is being well known that realization of compensation is easier when the same is being fastened on the insurer than on the insured. In many cases the financial position of the latter thwart that realization of the dues. Therefore, the policy which is being taken out for the benefit of the workmen has to allow the employee to reap the full advantage of the same. In the case, the bench referred to the various provisions of the WC Act which includes Section 12(2), wherein it is stated that the principal shall be liable to pay compensation to an employee and the employee shall be entitled to be indemnified by the contractor for any other person from whom the compensation could have been recovered from the employee. It has been stipulated under section 19 that if any question arises as to the liability of any person for paying the compensation, the Commissioner shall settle the question. At the Outset, the bench observed that as per Section 12 (2) and (13) of the Workman Compensation Act do indicate that persons who are other than employers can be made liable to pay compensation under the provisions of the Workman Compensation Act. In the said context, a narrow meaning to the expression “any person” as it is being stated under section 19 of the act would militate against the wide sweep of the expression, especially when the court viewed in the background of the provisions finding place in the Motor Vehicles Act. However, the bench went ahead to analyze the interplay between the Workman Compensation Act and the Motors Vehicle Act. The bench observed while going through the different provisions of the Workman Compensation Act and the provisions of old and present, it is being reveals that the provisions stated under WC Act cannot be viewed in isolation when the Motor Vehicles Act has specifically stated that a policy of insurance taken out under the provisions of chapter VIII cannot exclude the liability arising under the Workmen’s Act. Therefore, the awareness of the liability under the WC Act even while dealing with the liability under the Motor Vehicles Act Act has been clearly shown in the proviso to section 95(1) of the MV Act. In the case, the court relied upon C.I.T v. Shahjada Nand and sons, the State of Gujarat v. Ramji Bhai, Union Of India v. India Fisheries Pvt Ltd, Pradip Port Trust v. Their Workmen, wherein it has been held by the Top Court that when there is a conflict between a general provision and the special provision, the latter shall be prevailed. The bench observed that the liability of the insurer being a very material part which relates to granting of compensation under the provision of the Motor Vehicles Act, the legislature incorporating section 167 in the MV Act, it could not have been intended that the insurer would cease to be liable at the hands of the commissioner under the WC Act in case wherein approach were to be made to him under the latter Act and there could not be no doubt that the provisions finding place in the MV Act regarding the liability of insurer and his obligation for indemnifying the insured have to be with regards in the nature of special provisions in so far as the compensation for motor accident is being concerned, wherein the provision in the Workman Compensation Act are of general nature which covers compensation for all types of accidents. Accordingly, the court held that in the present case, the insurer was rightly made liable to pay compensation to the claimant/respondent no 1.