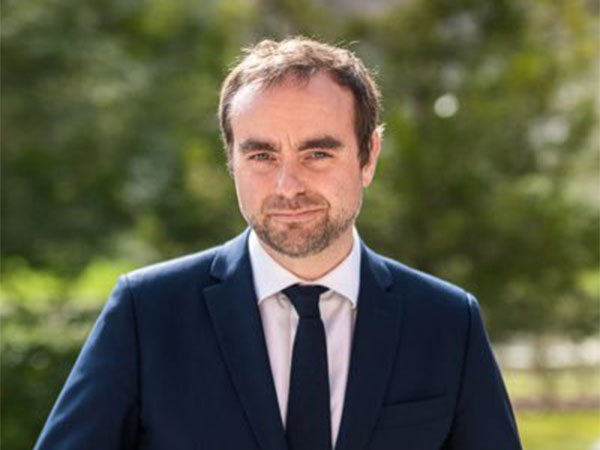 French Minister for the Armed Forces Sebastien Lecornu has begun the Delhi leg of his visit and on Monday laid a wreath at National War Memorial.

Taking to Twitter French envoy to India Emmanuel Lenain tweeted, “As he begins the #Delhi leg of his visit, French Minister for the Armed Forces @SebLecornu lays a wreath and pays tribute to India’s valiant soldiers at #NationalWarMemorial.”

Meanwhile, with the Minister of Armed Forces of the French Republic, the 4th India-France Annual Defence Dialogue will be co-chair by Union Minister Rajnath Singh.

In presence of the Indian counterpart, Rajnath Singh Lecornu will inspect the tri-service guard of honor.

However, India and France share a friendly relationship and the two countries entered into Strategic Partnership in 1998.

Furthermore, both countries are partners in defense and armaments, strategic autonomy in the defense sector, and many more.