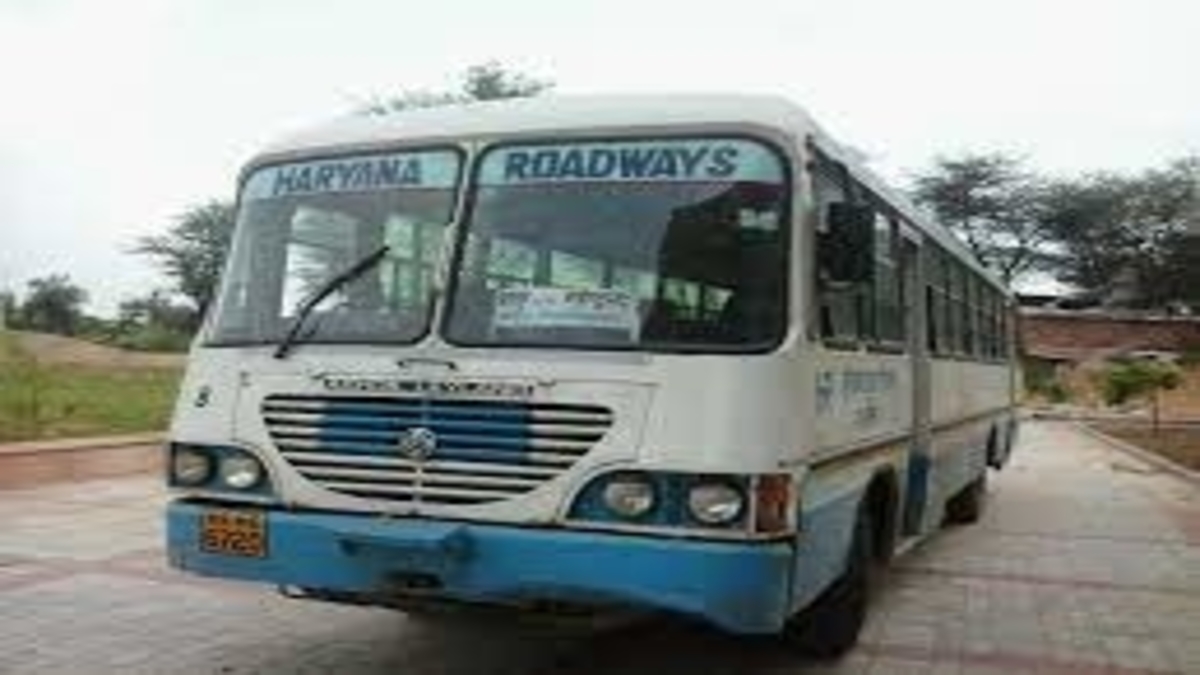 There are a string of departments in Haryana witnessing a deficit of crores every year. Among these, the Transport Department of Haryana is there in one of the above categories. In continuation to this, it is pertinent to mention that 42 categories of people belonging to several areas and arenas, suffering from diseases along with girl students and senior citizens, are allowed free and concessional travelling facility in the buses of the Haryana Roadways which puts a burden of the around Rs 400 crore on the exchequer of Haryana Transport Department.

Out of the aforesaid, 31 categories are entirely exempted from any kind of travelling fare to be charged by the Haryana Roadways while the rest 11 belong to categories getting concession in fare.

The school and college going girls are completely exempted from the travelling fare and the college-goer girls are allowed to travel 150 kilometres while prior to this, the limit was fixed 60 kilometres a day. Before the girls get this facility, the concerned colleges will have to submit their records so that they can get official approval for the same. The information made available by the department revealed that as many as 664 buses are being used to provide free travelling facilities to girl students.

Regarding the issue, Virender Kumar Dahiya, Director General, Transport Department, said that girl students are being provided free travelling facility in collaboration with the education department as the principals of the colleges remain in consistent touch to provide the data of girl students. Further, he said that many men, women, and senior citizens belonging to 42 categories continue to take advantage of the facility.

Apart from the above-mentioned, cancer patients and Physically Handicapped (PH) are eligible to take the benefit. Besides, the department continues to facilitate freedom fighters, widows of freedom fighters, men under 65 and above, women and children below 15 years travelling on Rakhi along with state awardees in the field of folk culture, writing and sports.