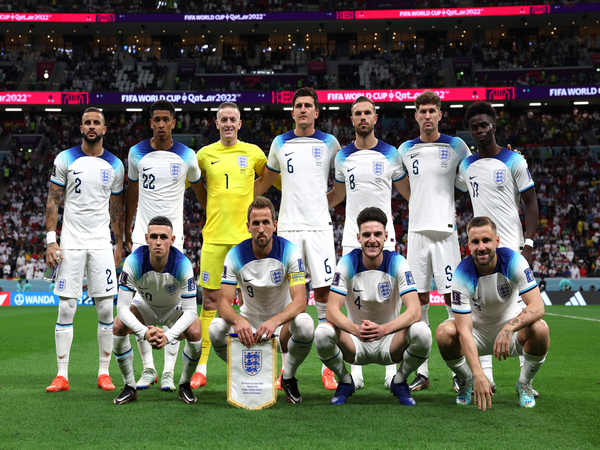 Gareth Southgate said that France provides the greatest challenge England may face at the ongoing FIFA World Cup 2022 after his side advanced to a quarterfinal matchup with the reigning champions on Saturday.

England breezed past Senegal with a 3-0 victory in the round of 16 encounter at the Al-Bayt Stadium on Sunday to set up a tempting World Cup quarterfinal match up with the reigning champions France. Senegal had looked well capable of fighting England, but Jordan Henderson and captain Harry Kane scored shortly before halftime to give England a 2-0 lead. Bukayo Saka scored the third goal in the second half to seal the game for England.

In seven matches since the year 2000, Southgate’s team has only defeated France once, and the manager has never defeated Les Bleus, losing 3-2 in June 2017.

Didier Deschamps’ team lifted the trophy in Russia in 2018 and ahead of the clash at the Al Bayt Stadium, Skysports quoted Southgate as saying, “In terms of France, it’s the biggest test we could face.”

“They’re world champions with an incredible depth of talent and outstanding individual players. They’re very difficult to play against and score goals against, so it’s a fantastic challenge and a brilliant game to prepare for,” he added.

“The two quarter-finals that are already in place are historic rivalries. It’s a great game to be involved with and to test ourselves against the very
best,” Southgate said.