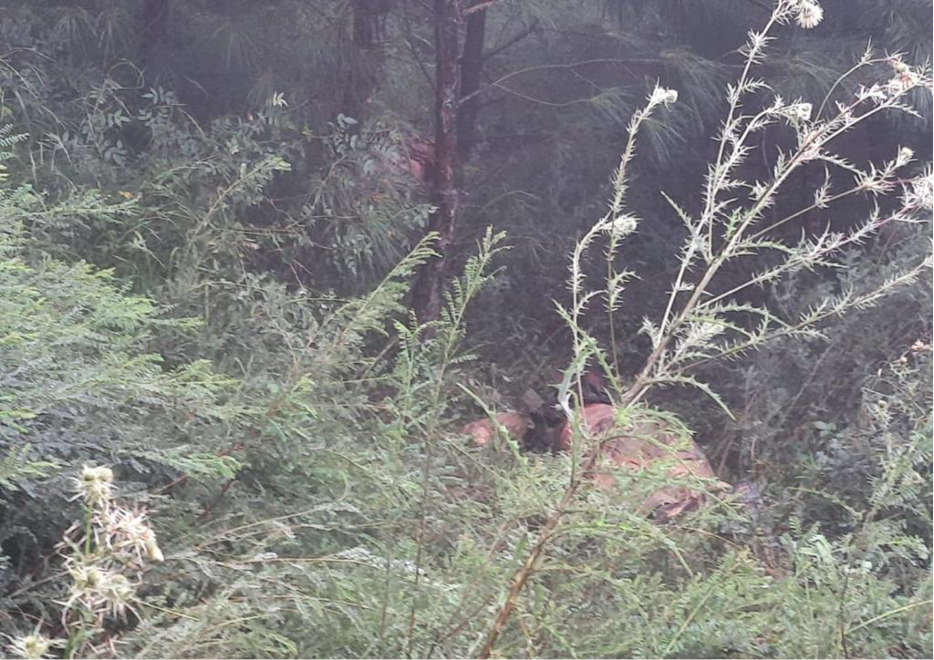 Indian Army foiled another major infiltration attempt by Pakistani terrorists in forward areas of Uri Sector on 25 August 2022. Three terrorists were killed and a large number of arms and ammunition were recovered.

According to Sources “Indian Army and Jammu Kashmir Police had received a specific input about the group of terrorist presence in the area, who were planning to infiltrate in Uri sector on 24th August afternoon, multiple ambushes were laid to trap the infiltrators. Intensive electronic surveillance of the suspected area led to the detection of the attempt on 25th August. Terrorists were hoping to use the cover of thick undergrowth foliage, continuous rain, and low clouds to infiltrate. But army troops who were already keeping eye on the terrorists, started firing.

Contact with terrorists was established at about 08.45 AM on 25 August in the forward areas on the Indian side of the LoC, leading to a heavy exchange of fire in which all three terrorists were killed.

During the search operation after successfully neutralising three terrorists, Army recovered two AK rifles, one Chinese M-16 rifle along with other war-like stores.

Indian Army’s successful operation not led to just elimination of three Pakistani terrorists, but also resulted in thwarting Pakistan’s nefarious design and intent to disrupt peace, prosperity, and normality in Jammu and Kashmir.

In last one week, this was the fourth infiltration attempt on the LOC in Jammu and Kashmir.

Earlier On 20th August 2022 troops foiled a fidayeen attack on Indian army post LOC in the Naushera sector of district Rajouri and captured a Pakistani terrorist Tabarak Hussain who got injured in firing when he was trying to infiltrate from the Jhangar area of LOC.

Preparing to launch 6G by end of this decade, says PM