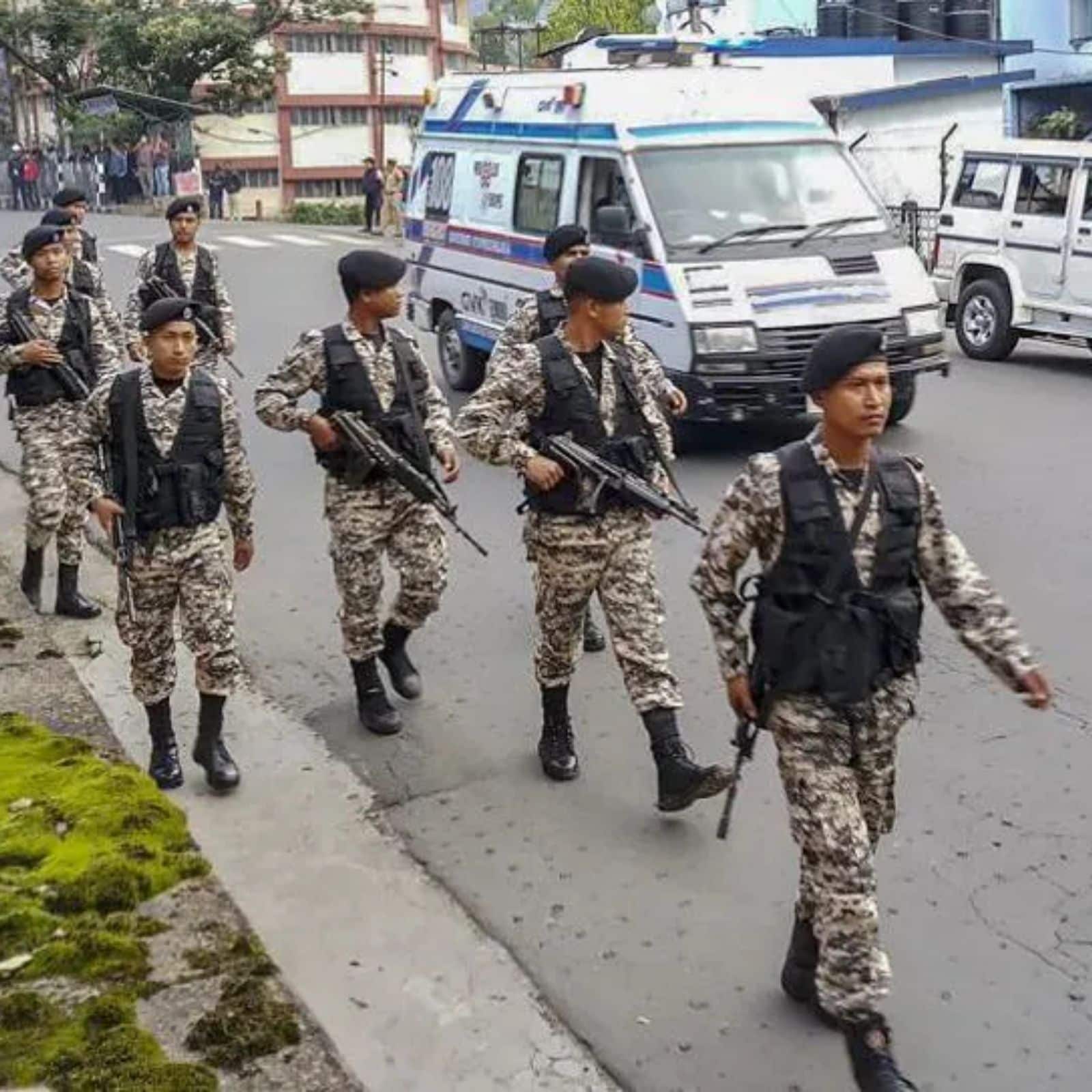 In the West Jaitia Hills district, residents of Shangpurng village lynched four out of six prisoners who escaped from Jowai District Jail in Meghalaya. One of the six murder-accused named “I Love You” was also lynched by the mob.

According to J K Marak, Inspector General of Prisons, the lynching occurred in a forest area in Thadmoothlong-Shangpoong, located opposite a reserved forest on the village’s outskirts.

Marak said, “Yes, it is true that a group of villagers apprehended four of them and subsequently lynched them. Our officers have reached the area, and I’m awaiting more information. “

When asked about the identities of the four deceased, Marak replied, “We are ascertaining, but I’m told I Love You is among the dead.”

According to police officials aware of the matter, one of the escaped prisoners had gone to a shop to get some food when he was identified by a local resident based on visuals from TV news. The resident raised an alarm and the prisoner fled, but villagers from Shangpung,Thadmuthlong and adjoining areas collected at the spot and followed him to the spot where the group was hiding.

Officials said I Love You was dealing with stolen vehicles and was actively involved in killing drivers, carjacking, and shipping off the vehicles to the Kalain region in neighbouring Assam.

The SP said, “A cognizable case has been registered under Jowai PS against the prison staff and a total of five prison staff have been arrested so far—1 head warden and four wardens.”