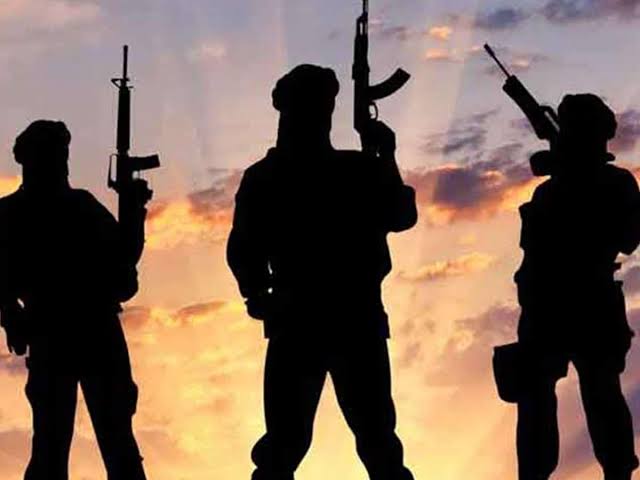 Four Maoists were killed in an encounter with security personnel early on Saturday morning in the forest area of the Bijapur district.

According to officials, security forces were informed that the Pomra woodland region, which is within the jurisdiction of Mirtur police station, was home to 30 to 40 Maoists.

According to Varshney, the encounter occurred at around 7:30 a.m. in a woodland region under the jurisdiction of Mirtur Police Station in the Bijapur district, while security forces were engaged in an anti-Naxal operation.

Three of the Naxals’ bodies were found after the encounter, while the body of the fourth was discovered during the search.

“Arms and ammunition were also recovered from the spot, and a search in the area is ongoing,” said SP Varshney.

Four police officers were injured earlier this month in the Bijapur area after Naxals opened fire on a police camp.

Under the Kutru police station, at Jaigur Camp, the incident had occurred. The 4th Batallion of the Chhattisgarh Armed Force and the District Police Force of Bijapur account for three of the four injured (CAF).

Naxals also murdered an assistant police constable working at the Mirtur police station in the Bijapur district during a local weekly haat market.

Earlier, Naxals attacked the Narayanpur district of Chhattisgarh with a high-pressure improvised explosive device (IED), killing an officer of the Indo-Tibetan Border Police (ITBP) with the rank of assistant sub-inspector. In March of this year, the incident was reported.