Four crore people to get health card before next year in Karnataka: CM Bommai 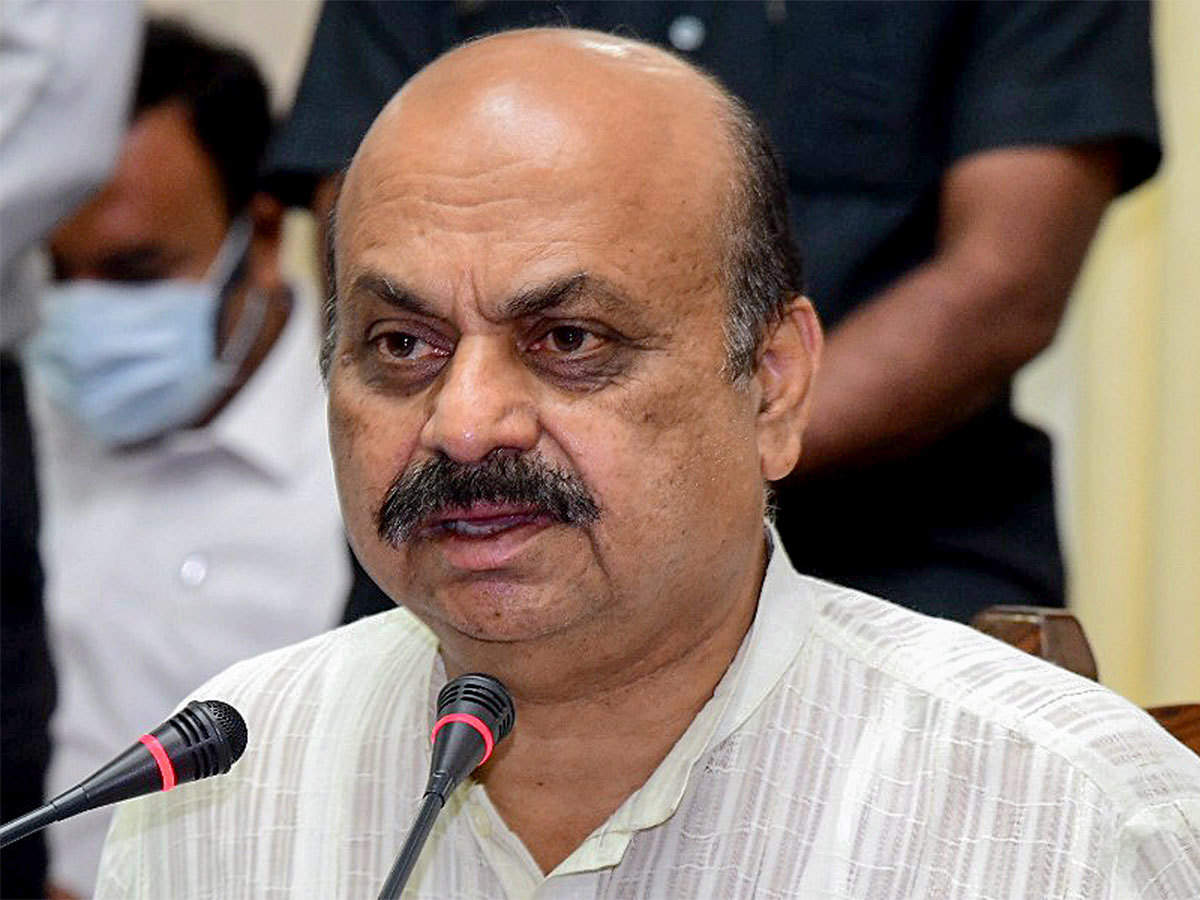 According to Chief Minister Basavaraj Bommai, four crore people will receive health cards by the end of the current year. He said that the government has prioritised development in health, education, jobs, agriculture, and irrigation while speaking at the BJP’s Jan Sankalp Yatra on Wednesday in Harihar.

According to Bommai, the development of Harihar is happening due to the double-engine government. Prime Minister Narendra Modi has grown as a world leader and is dedicated to the country’s all-round development, he added further.

Speaking on PM Modi, Bommai said that through the slogans ‘Sab Ka Saath, Sab Ka Vishwas’, he has disbursed ₹10,000 to each farmer and over 58 lakh farmer families have benefited from this scheme. Under the Mudra scheme, as many as 19 lakh youths have received financial assistance and one lakh health cards have been distributed under the Ayushman Bharath scheme. The Harihar taluk will be further developed by establishing factories and providing jobs to local youths, Bommai said. Permission for a lift irrigation scheme for Harihar will be given soon.