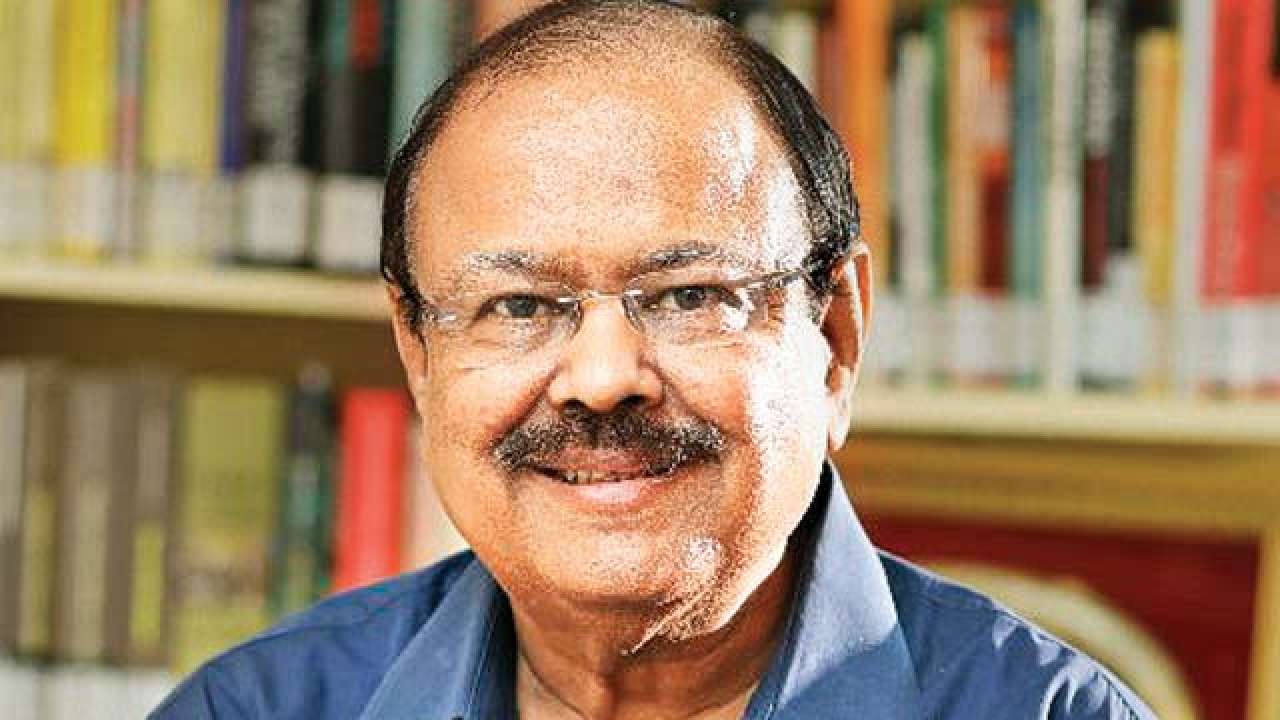 On Monday, former Gujarat Minister Jay Narayan Vyas joined the Congress at their party office in Ahmedabad.
Vyas’ son, Sameer Vyas, also joined the Mallikarjun Kharge-led Congress in Ahmedabad.
While the father-son duo switched from BJP to Congress, they were felicitated by party president Mallikarjun Kharge and Rajasthan Chief Minister Ashok Gehlot.
Vyas quit the BJP on 5 November, citing personal reasons. He also said in a conversation with ANI on the day of his quitting the party that for some time, especially in Patan district, people sitting in the organisation are desirous of fighting elections and are indulging in factionalism. “They are targeting leaders one by one in order to remove and replace them,” he added.
Vyas had said previously that he would contest the election from Sidhpur but did not want to fight as an “independent candidate.”
“I will fight the election from Sidhpur but don’t want to fight it as an independent candidate. If there is no other option left, then I might fight an independent candidate; otherwise, I will form an alliance with any party I like,” he said further.
The BJP, which is seeking its seventh term in office in Gujarat, has denied tickets to 42 sitting MLAs.
The party also announced its large first batch of 160 candidates, which included the dismissal of 38 sitting MLAs. Later, the ruling party also announced three more lists of candidates for the remaining Assembly seats.
Several party bigwigs, including former Chief Minister Vijay Rupani, former deputy Chief Minister Nitin Patel, and party chief Patil, had expressed the desire not to contest the upcoming elections.
In the 2017 Gujarat polls, the BJP’s tally halted at 99 seats out of a total of 182 seats. The party has been in power for the last 27 years, with Narendra Modi being the longest-serving chief minister of the state.