For Indian sport to prosper, we need to fix the grassroots - The Daily Guardian 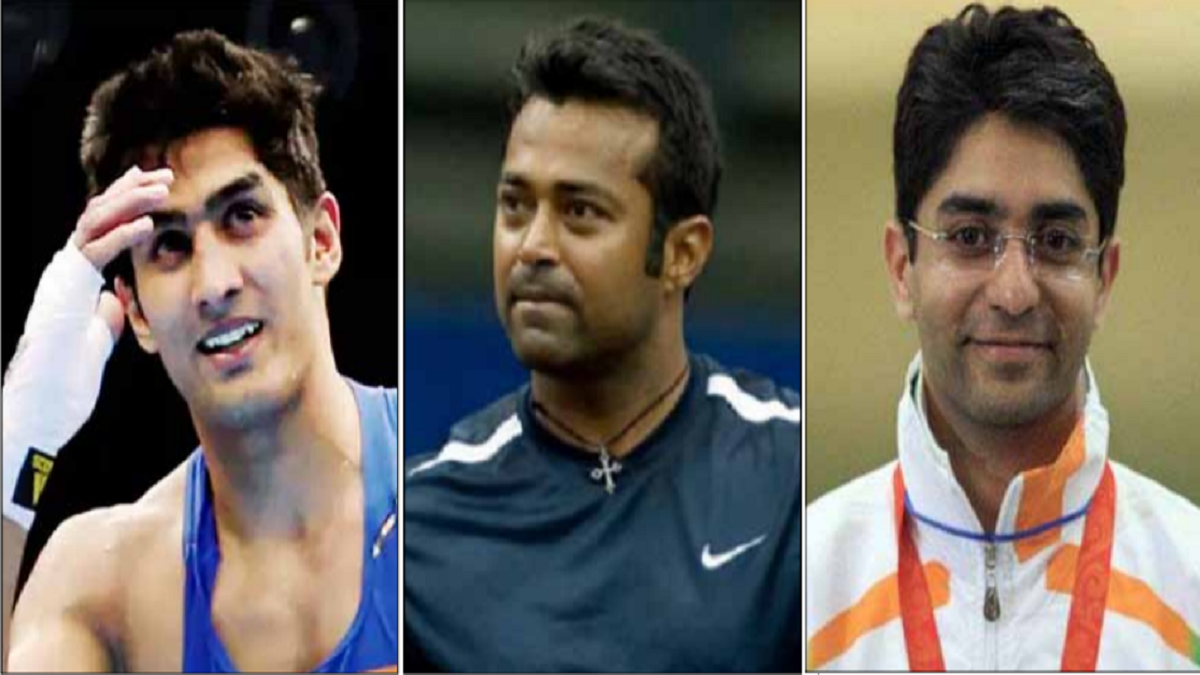 The National Sports Day is celebrated annually on 29 August in the memory of hockey legend Major Dhyan Chand. On this day, some outstanding players and coaches are also felicitated for inspiring other people towards sports. Since Independence, India could only fetch a single gold medal (individual category; shooting) through ace shooter Abhinav Bindra in men’s 10m air rifle at Beijing 2008 Olympic Games. This is a scar we need to heal. But this is not enough. We have to think seriously and have a glance at the history of the sport of the country and find the main reasons behind the miserable condition of India’s sports scene, especially when it comes to the international level.

I think the biggest drawback is that India does not have sports culture and that’s why it has failed to produce good players who can excel at the international level. Almost till the 1960s, our hockey teams brought glory in the Olympics games. In 1928, the team won its first Olympic gold medal. The span between 1928 and 1956 was the golden period for the Indian hockey team. The Indian men’s team remained unbeaten in the Olympics, gaining six gold medals in a row. Moreover, India also won the 1975 World Cup. India’s hockey team is the most successful ever in the Olympics, having won eight gold, one silver, and two bronze medals. That was the reason, hockey has been a very popular game in India.

However, we got the last gold medal in the 1980 Moscow Olympic, and after 40 years of a huge gap, we are unable to bring any medal in hockey. The great win of 1983 Prudential World Cup against formidable West Indies team is the appropriate example that victories at the international level bring a spate of confidence to the team. As far as cricket is concerned, our historical win in 2007 T-20 World Cup and ODI World Cup 2011 has shifted the interests of the local populace towards the game so much that now the cricket is almost like a religion in India. On the auspicious occasion of National Sports Day, we should take a pledge to improve the miserable condition of Indian sports in the years to come. The belowdiscussed steps can certainly bring better results in sports and help to develop the sports culture in every nook and the corner of the country.

An incessant broadcast like National Radio Station on sports should be introduced nationwide so that awareness about sports can be created at the grass-root level through radio programs. One Sports School should be opened at the District level in each state where all sports facilities are available. Sports Period one hour daily should be made compulsory in schools to keep the student healthy both mentally and physically. Each Indian state should have one Sports University with advanced infrastructure.

National and international athletes should be allotted with Government jobs. The retired players or coaches should be granted a nominal pension, public transports, and medical facilities free of cost.

Now, the para-athletes are also excelling in their respective games and winning medals globally. The Khelo India initiative of the central government and the Mission Excellence by the Delhi Government are efficiently encouraging some talented players.

National Sports University is a sports university in Manipur. Prime Minister Narendra Modi has laid the foundation stone for National Sports University on 16 March 2018. It is the first central university in India focusing on sports education. Now, it is the need of the hour to develop Sports School in every district and University in each state of India to develop Sports Culture and able to develop Indian Sports nationwide. Sports can be introduced as the main subject in the regular academic curriculum. And these steps would ensure the prosperity of the sports culture in the country.

The writer is the Bureau Chief Himalini Magazine, Nepal. He has written two books on media education and is also the founder of Creatives Media World Academy. 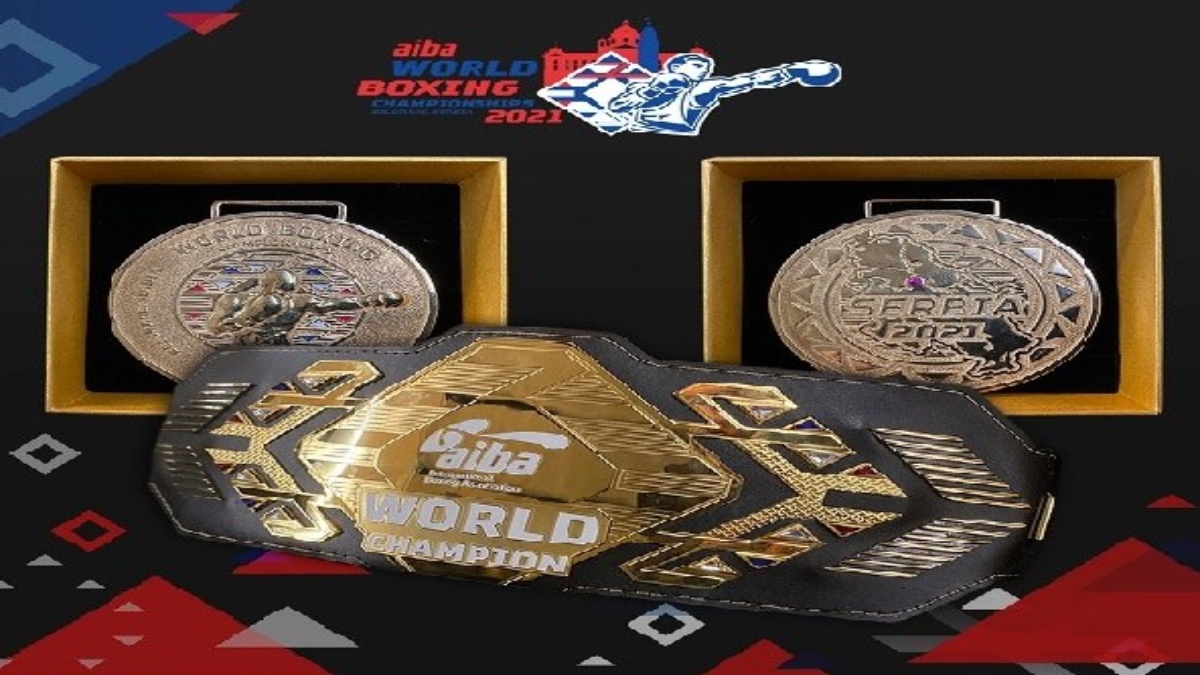 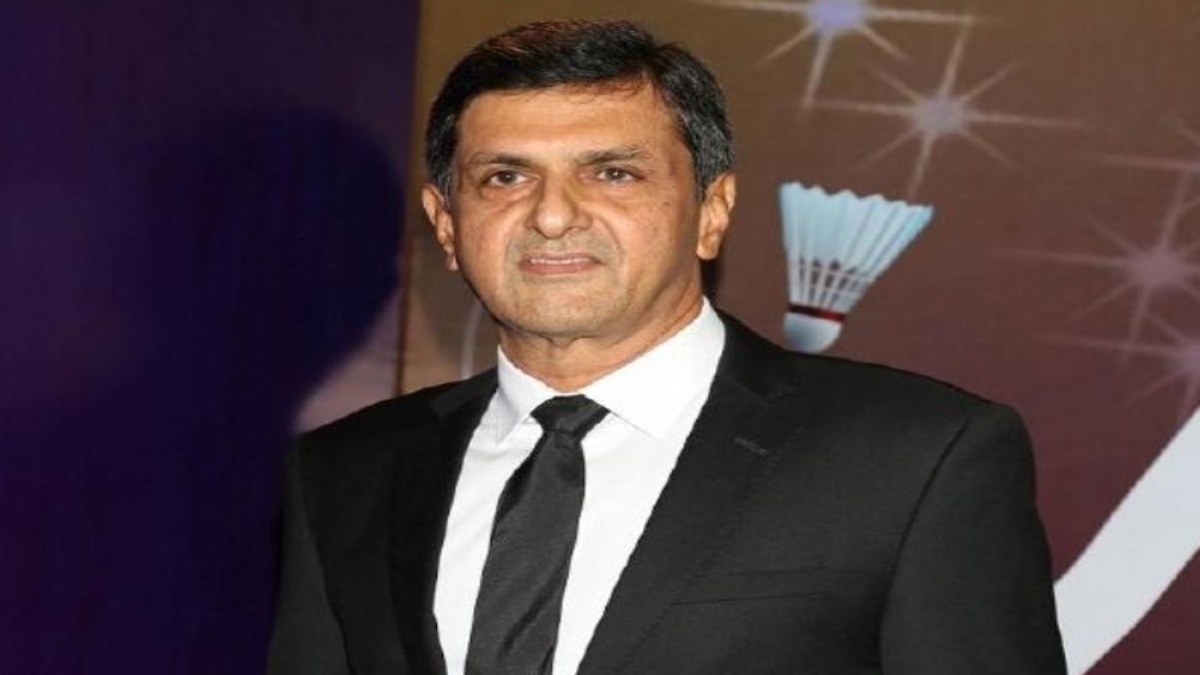 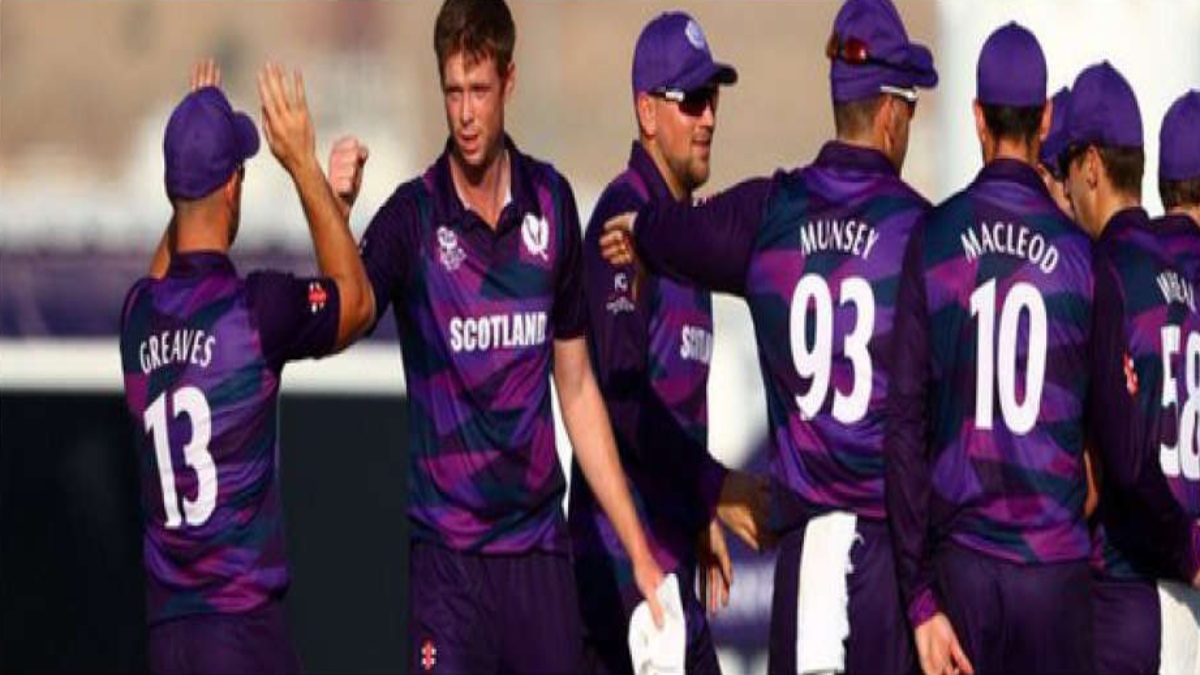 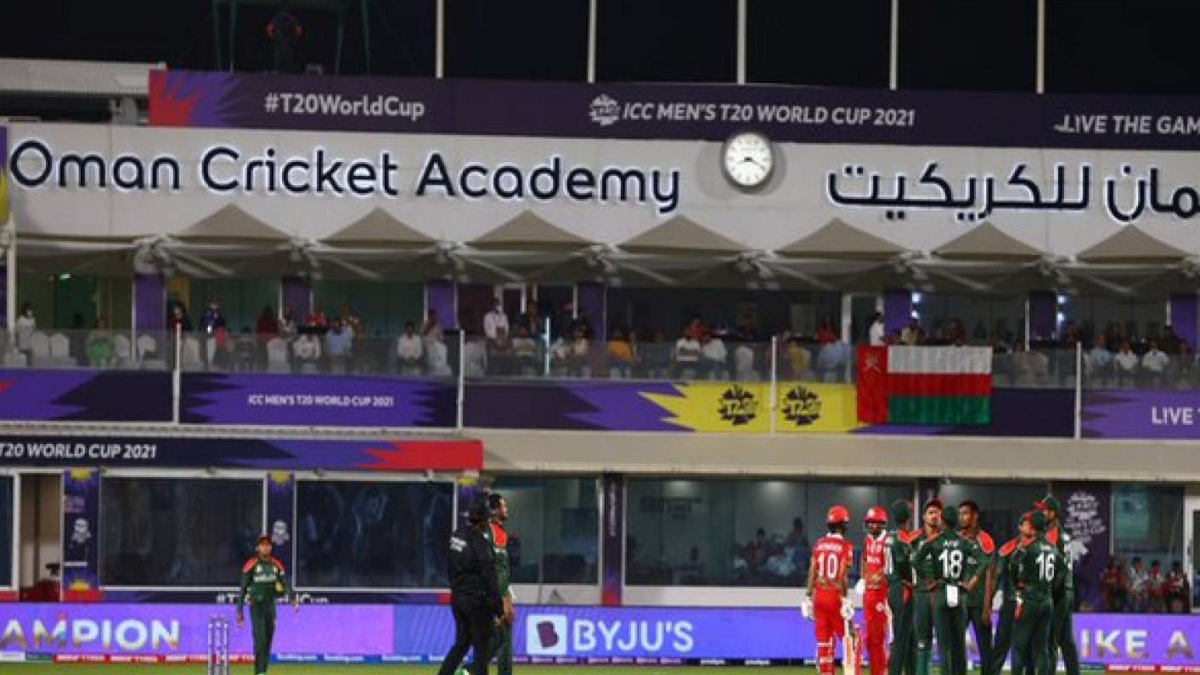