Flying will never be the same again 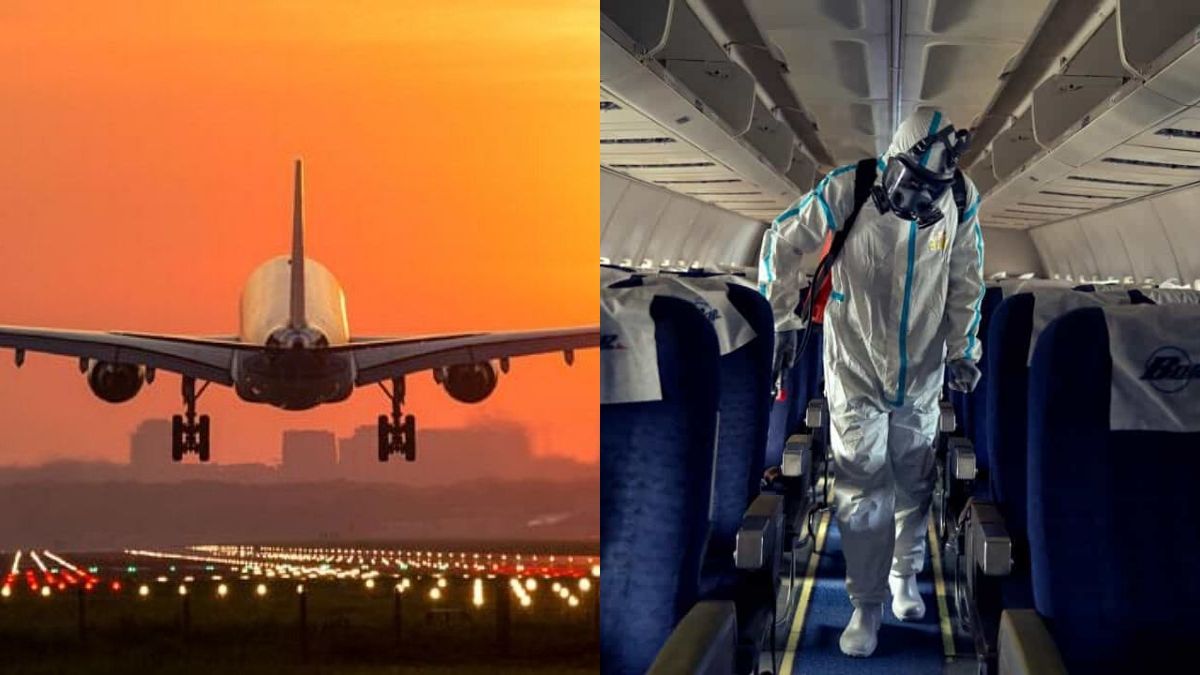 India has opened its domestic sector but not without some glitches, with as many as 40% flights being cancelled on the first day itself. The reason was so basic that it was bizarre: Lack of coordination between the Centre and the state governments. While the Centre announced its decision to open up the domestic sector on 20 May, giving an almost fiveday notice, the states dilly-dallied till the very last minute — midday on 25th itself — and kept shifting the goalposts.

Some states imposed quarantines, others didn’t allow the planes in till a later date, some insisted that passengers download a regionspecific contact app even though the Aarogya Setu app was made mandatory for travel as per the Standard Operating Procedure (SOP) issued by the Ministry of Civil Aviation. The problem, as Jungbir Singh, Director, Celebi Airport Services India, a firm that is in-charge of ground-handling of seven airports including Delhi, Mumbai and Bangalore, told me, is that while the decision to fly again was a Central government one, decision on quarantines is decided at the state level.

And there lies the problem. A correlating concern of most passengers is that will the airlines reimburse them for the cancelled flights. Not quite for while! The airlines are happy to offer credit facilities for later booking, reimbursing is out of the question. It was more of less out of the question in normal times as well, but in Covid times it’s a definite no for already cash-strapped airlines. In fact, if the government wants to kick off the domestic travel sector it needs better optics than these. For one it is not enough to just get the airlines flying again. Allied services like hotels, restaurants, etc, need to be opened up as well.

Prashant Pitti, cofounder and ED at Ease My Trip.Com, says he did as much as Rs 20 crore worth of bookings within the first two days of the decision to open up domestic air travel. But as he also points out, the sectors that were booked were mainly Delhi-Patna, DelhiImphal, Delhi-Srinagar and not sectors that were normally busy pre-Covid such as Delhi-Mumbai, Delhi-Bangalore. This indicates that the traveller is the stranded passenger and definitely not the domestic tourist or the business traveller. For that to happen a lot more needs to be done, the first of which would be to get the states and the Centre on the same policy page.

Jungbir Singh also brought up another interesting point when he recalled that post-9/11 the paramount concern was security. Today the paramount concern seems to be health. So, do we pat down the passenger during security checks or not? Earlier passengers were not allowed even water bottles on the aircraft. Now we want them to carry sanitizers. So there has to be a balance between security and sanitisation. Even 20 years after 9/11 we do not have a standard security protocol in place. Now an added dimension has been added. We may be up in the air again but flying will never be the same again.