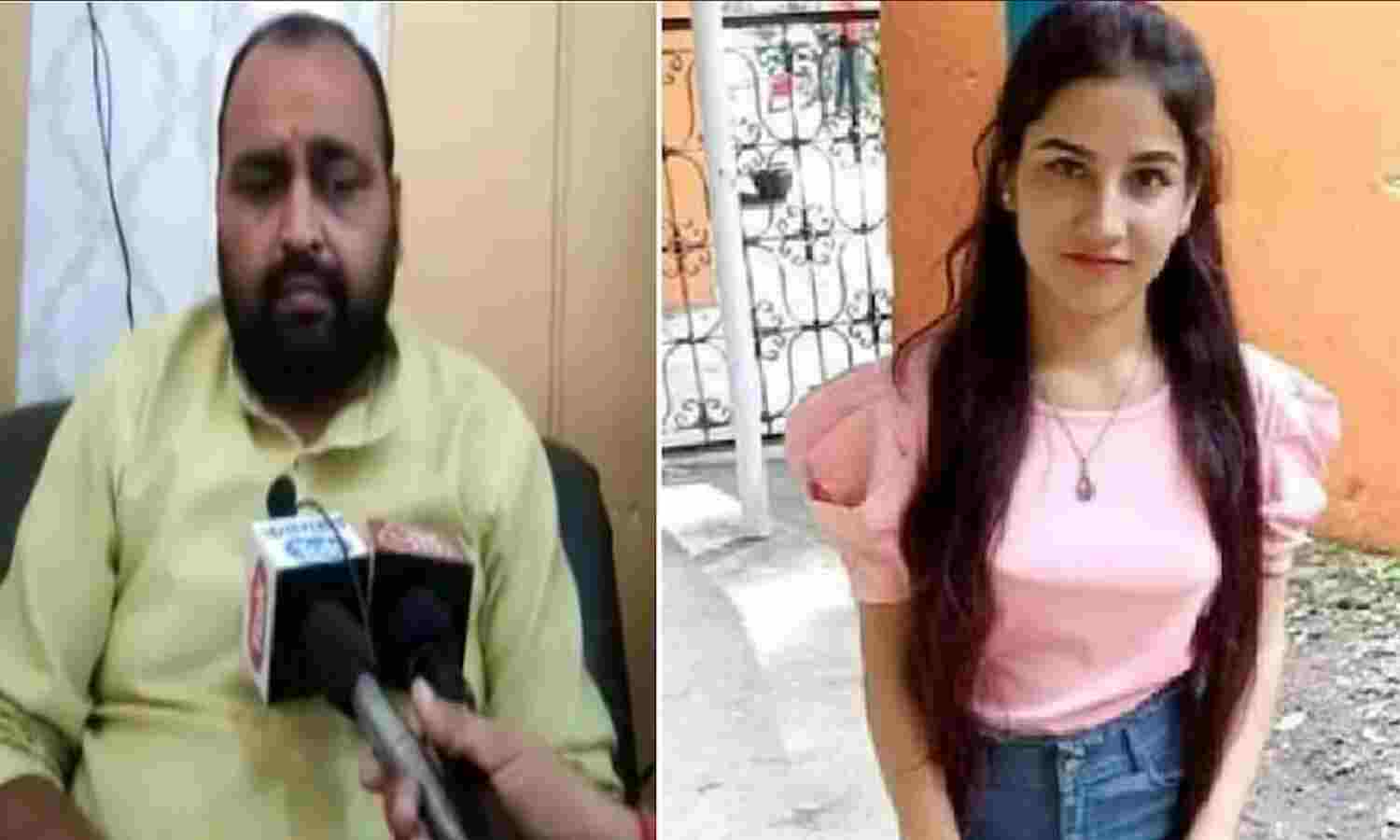 He termed her as ‘raw milk’ before ‘hungry male cats ‘and blamed her father for her death.

RSS leader posted on Facebook, which is now deleted, saying, “I did not go for any candle march or market closure. The father and brother who eat the earnings of a 19-year-old girl, whose daughter and sister works at a resort where there is open debauchery and the girl whose Jammu-based friend comes to inform the family about the scandal is the biggest culprit who let raw milk before the hungry cats.”

His post referred to Ankita as ‘raw milk’ and he blamed her father for her death, saying “biggest culprit is her father who put raw milk before the hungry male cats”.

The police registered a case against Karnwal, on the complaint of one social worker Vijaypal Rawat, under section 153A (Promoting enmity between different groups on grounds of religion, race, place of birth, residence, language, etc., and doing acts prejudicial to maintenance of harmony), 505 (Statements conducing to public mischief), 509 (Word, gesture or act intended to insult the modesty of a woman), and 66 (Description of imprisonment for non-payment of fine) of the Indian Penal Code.

19-year-old Ankita was missing for at least six days before the Uttarakhand administration recovered her body from the Chilla canal in Rishikesh on September 24.