Filmmaker Nishikant Kamat passes away at 50 - The Daily Guardian 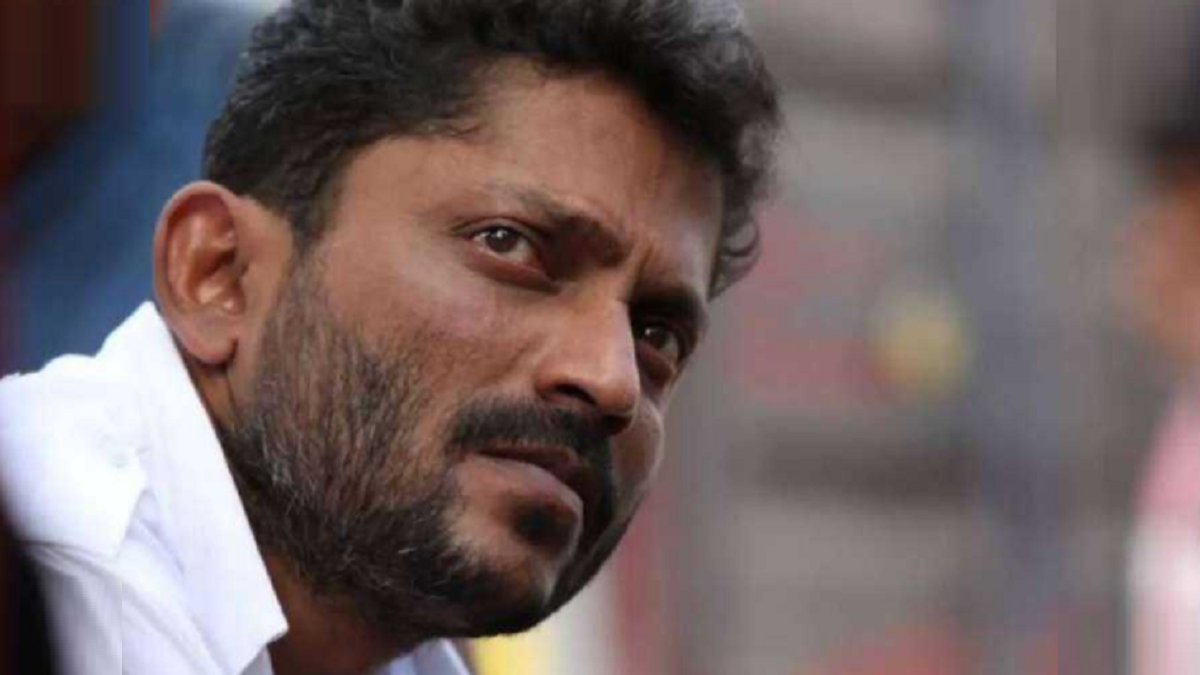 Filmmaker Nishikant Kamat died today due to chronic liver disease. The Drishyam director was undergoing treatment at a Hyderabad hospital. Hours before his death, it was reported that Nishikant K a m at h a d died. Reacting to which, AIG Hospitals issued a medical bulletin stating that the director is currently on ventilator support and continues to be in a critical condition. Among many celebrities, Riteish Deshmukh came out to defend his friend and urged the media to exercise restraint.

On his demise, Bollywood actor Ajay Devgn tweeted his equation with Nishikant went beyond Drishyam. It was an association that he cherished. Expressing how the director was bright and ever smiling, Devgn expressed that he’s gone too soon. Riteish Deshmukh too shared a photo with Nishikant and said, “I will miss you my friend. Rest in Peace”.

Nishikant Kamaat was best known for directing Drishyam, which starred Ajay Devgn and Tabu in lead roles. Some of his other notable Hindi films as a director include Mumbai Meri Jaan starring Irrfan Khan, Rocky Handsome and Force starring John Abraham. A popular name in the Marathi film industry, Nishikant carved his space in audience’s hearts right from his d e b u t fi l m Dombivali Fast, which went on to become the biggest Marathi film of the year. He further remade the same film in Tamil with R. Madhavan as the lead hero.

Interestingly, Nishikant Kamat was one of the few directors who also showcased their acting chops. Some of his Marathi and Hindi films as an actor include Hava Aney Dey, Saatchya Aat Gharat, 404 Error Not Found, Rocky Handsome, Fugay, Daddy, Julie 2 and Bhavesh Joshi.