Where is the Opposition?

Will the real Indian Left please stand up? 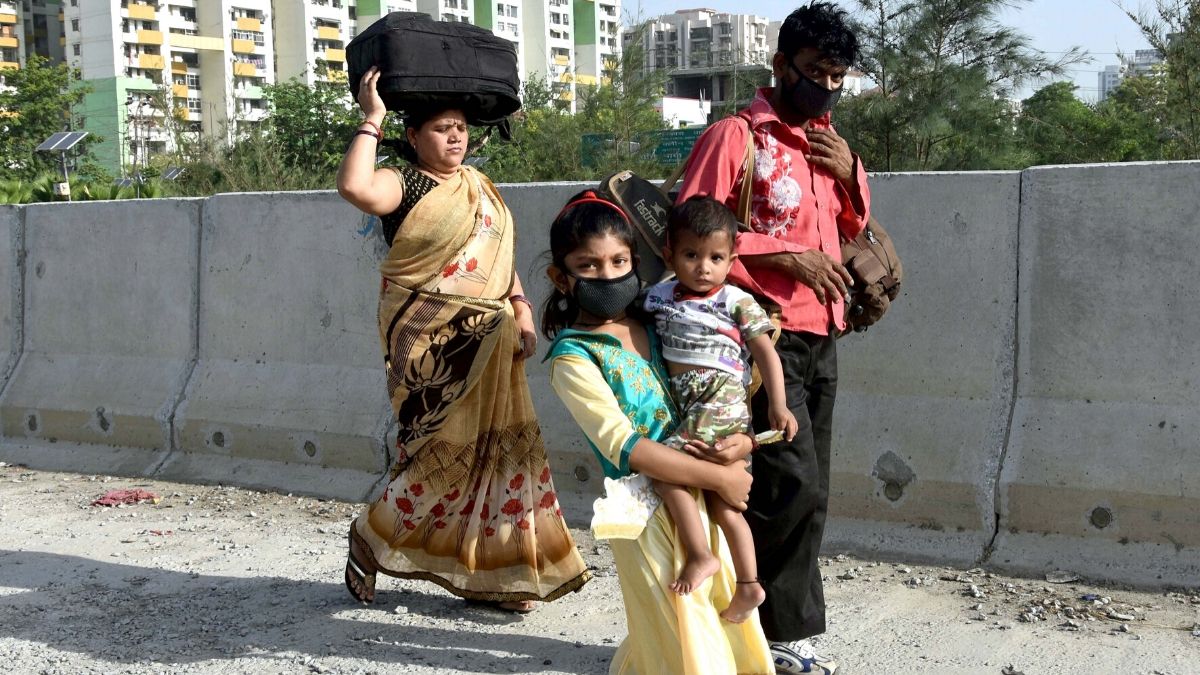 Last couple of weeks have seen the easing of lockdown restrictions. So, I recently got a call from my beloved cook. The distance had definitely made hearts grow fonder. Humdrum instructions from me and dramatic interjections by her formed the familiar strain of our interactions. But today, we asked about each other’s well-being like old friends.

She was concerned how I was washing all the utensils and I asked how she was coping with an exuberant child at home and keeping him entertained. Even as she wanted to know when she could join back, I pointed out that coronavirus was far from over and we should still be careful. As I was thinking aloud the possibilities of her helping us in coping with the kitchen conundrums, she innocently interjected, “Why are you so worried?

Are there policemen outside your house?” No, there are no policemen outside my house, but is the message of public health awareness diluted by the robust appearance of state and border controls? It is vital to raise the level of public awareness and also be reasonably able to predict the behaviour of public. Self-awareness and good hygiene practices act as preventive measures, reducing the pressure on our hospitals and essential workforce. Instances of myriad awareness measures in India are aplenty and creative too.

Some NGOs have reportedly tried to increase awareness by sharing tips on how to wash hands and adopt social-distancing protocols. Delhi Police reportedly organised a magic show where among others tricks, sanitisers, and masks were made to appear magically. Community Radio in Jadavpur is giving people a chance to send in voice messages and share hardships being faced by them. Policemen in Kerala danced to “Ayyappanum Koshiyum” (a hit Malayalam song), where dance moves were used to depict good hand-washing hygiene routine.

However, there are gaps in the level of awareness among the public. Sometimes, the gap is found geographically, sometimes it is based on the varying degrees of education and limited access to technology. Sometimes, it’s a result of all of these factors. Recently, it had come to light that a certain Resident Welfare Association released a circular restricting paramedical staff from going to work beyond the state borders. They were categorically asked to make temporary arrangements away from their homes.

The fact that it was done so openly, speaks volumes about the paranoia among residents. Ignorance and callousness in the face of a pandemic is indeed a great equaliser of classes and masses. Under the Disaster Management Act, 2005, the State Executive Committee, District Authority and National Institute of Disaster Management must promote awareness and training and promote preventive measures to be undertaken by the community to prevent a disaster and mitigate it further. However, in corona times, this is not something feasible via inclusion in school textbooks or by conducting drills.

It requires immediate action and quick percolation into each and every strata of the society. What percolates faster than government awareness programmes are in fact viral messages and WhatsApp forwards prescribing dodgy homemade cures, information, false beliefs on Covid-19 that in turn create further paranoia. This nullifies the effect of the existing awareness programmes of the government. The Disaster Management Act provides for punishment for false warning as per Section 54. The Epidemic Diseases Act also provides that disobedience of any regulations can invite penal action under the Indian Penal Code.

Both these provisions play an important role in the light of false and unverified information being forwarded on social media apps today. To contain this, WhatsApp has put a restriction on the number of times a message can be forwarded and introduced a forward sticker. Further, the admins of any WhatsApp group have a due diligence responsibility for the content posted on their groups as per Section 79 and Section 2(c) of the IT Act.

However, it should be noted that none of these provisions prevents an individual from posting any information on corona or other such crises even if that information is unverified. This in turn dilutes the gravity of the matter at hand. With every pandemic, disaster, cyclone, etc, food to ration cardholders under the National Food Security Act (NFSA), 2013, and clothes are readily provided and are, as they must be, priorities. We must pay equal importance to educating the public without resorting to the stick of discipline and threat to life.

The past few months have opened the urgent requirement of adapting to the need to emergencies and unprecedented situations. Our challenge lies in making people realise that precaution and prevention are better than cure. Seeing is not always believing. Especially in the case of biological agents where “symptoms of illness do not appear immediately but only after a delay”, or the “incubation period that may last for days or weeks”.

As responsible citizens it is not only our responsibility to spread the right information amongst our friends, family, locality and community, but also to restrain from over-sharing or sharing half-baked truths that can have far-reaching adverse consequences. Awareness begins at home. The writer is a lawyer and a young professional in Niti Aayog

A forgotten war of British Raj that became an international scandal

Flying will never be the same again