Fighting fake news and misinformation is the most difficult challenge, according to the I&B secretary 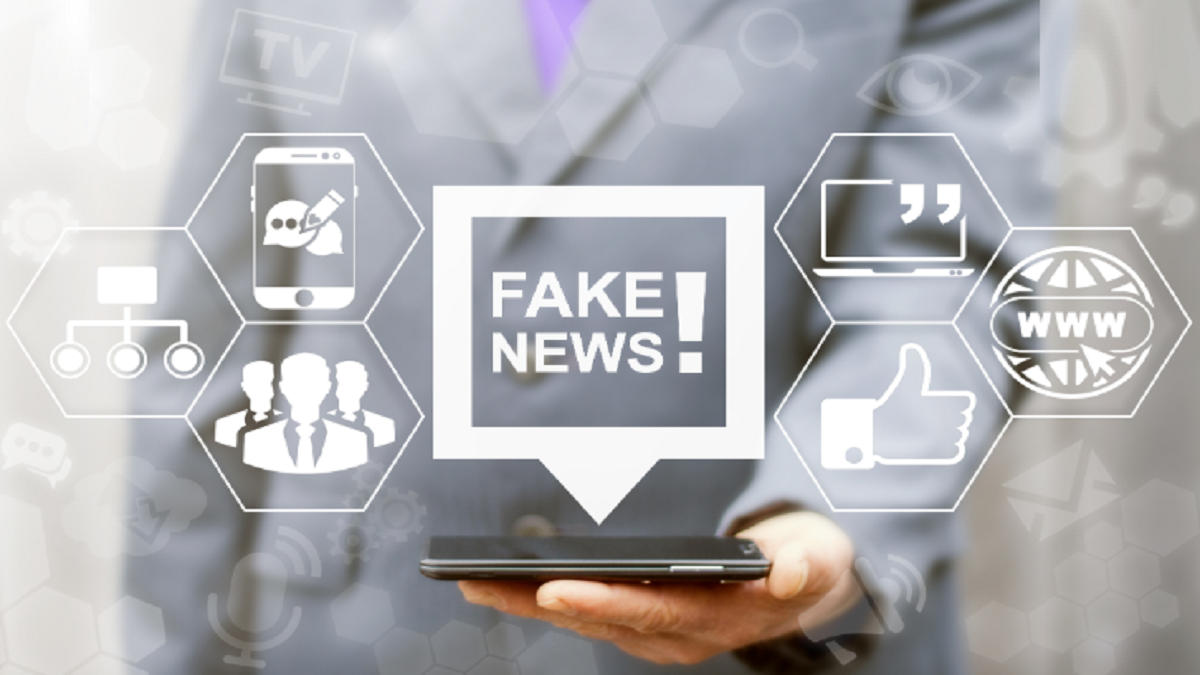 Apurva Chandra, the Information and Broadcasting Secretary, stated on Thursday that the main challenge is combating fake news and protecting the public from misinformation.

“The major challenge lies in fighting fake news and protecting the people from misinformation,” Chandra said.

He went on to say that the media industry is critical in conveying important messages to the public, and that it did an excellent job during the Covid-19 pandemic.

Chandra was speaking at the CII Big Picture Summit, which looked at the challenges facing the media and entertainment industries.

According to the I&B secretary, India has over 1.2 billion mobile phone users and 600 million smartphone users who consume a lot of information and entertainment through mobile devices.

He emphasised that there has been a shift away from traditional media as young people consume information from new media sources.

He also mentioned that IIT Kanpur’s direct to mobile broadcasting initiative is a pilot study that will lead to a proliferation of content in India due to the large number of households consuming data, and he emphasised the many relaxations introduced by the government with regard to FM and channel transfer.

“TRAI will soon release consultation papers on recommendations for FM which the government will then take action on,” Chandra said.

He stated that IIT-Kanpur and Sankhya Labs had conducted a pilot study on direct to mobile broadcasting in Bengaluru and were now launching another study in Noida or somewhere near Delhi.

According to Chandra, the government is also working on the issue of TRP ratings.

The reverse path data (RPD) pilot project was a success, and a report on it will be available soon, he said.

“We will now integrate more and more reverse path data as the number of households involved in BARC (Broadcast Audience Research Council) ratings was quite low. With RPD, the TRP will become much larger,” Chandra said.

RPD capable set-top boxes can save data on the channels that were watched and send it to the cable operator, which can then be analysed by BARC to determine the TRP data.

He argued that the ultimate vision for the M&E industry should be “Create in India,” with the emphasis solely on creating content in India. The government is working hard to bring in more foreign artists to shoot content in India.