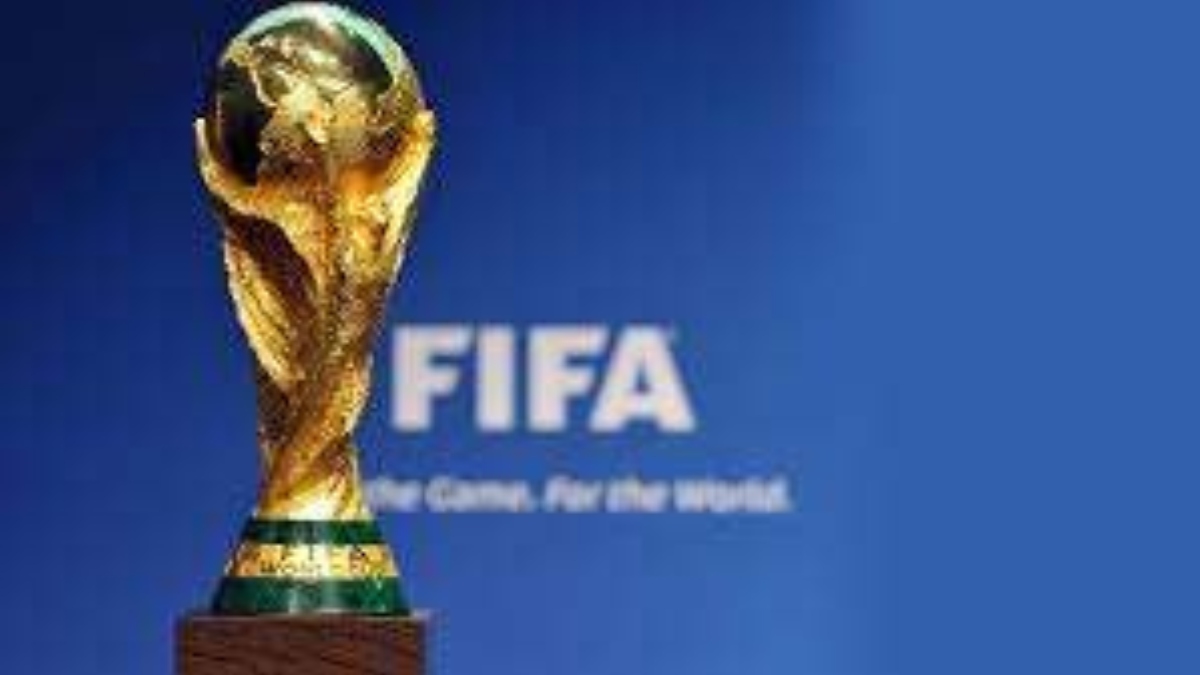 The sale of alcohol near stadiums in Qatar has been banned by the World Cup organizers on Friday. FIFA and Qatari organizers in last-minute dialogue took this discussion.

Taking to Twitter FIFA the FIFA Media Twitter account tweeted, “Following discussions between host country authorities and FIFA, a decision has been made to focus the sale of alcoholic beverages on the FIFA Fan Festival, other fan destinations and licensed venues, removing the sales points of beer from Qatar’s FIFA World Cup 2022 stadium perimeters.”

FIFA issued a statement and said, “There is no impact on the sale of Bud Zero which will remain available at all of Qatar’s World Cup stadiums. Host country authorities and FIFA will continue to ensure that the stadiums and surrounding areas provide an enjoyable, respectful, and pleasant experience for all fans. The tournament organizers appreciate AB InBev’s understanding and continued support of our joint commitment to cater to everyone during the FIFA World Cup Qatar 2022.”

Earlier, the Qatar government issued a guideline that reads that fans visiting the Middle-Eastern country for FIFA World Cup 2022 have to cover their shoulders and knees.

The guidelines have garnered criticism from across the world for asking the fans flocking to the country to wear appropriate clothes.

The statement issued by Qatar Tourism reads, “Attitudes towards dressing in Qatar are relaxed, but visitors (men as well as women) are expected to show respect for the local culture by avoiding excessively revealing clothes in public. It is generally recommended for men and women to ensure their shoulders and knees are covered.”