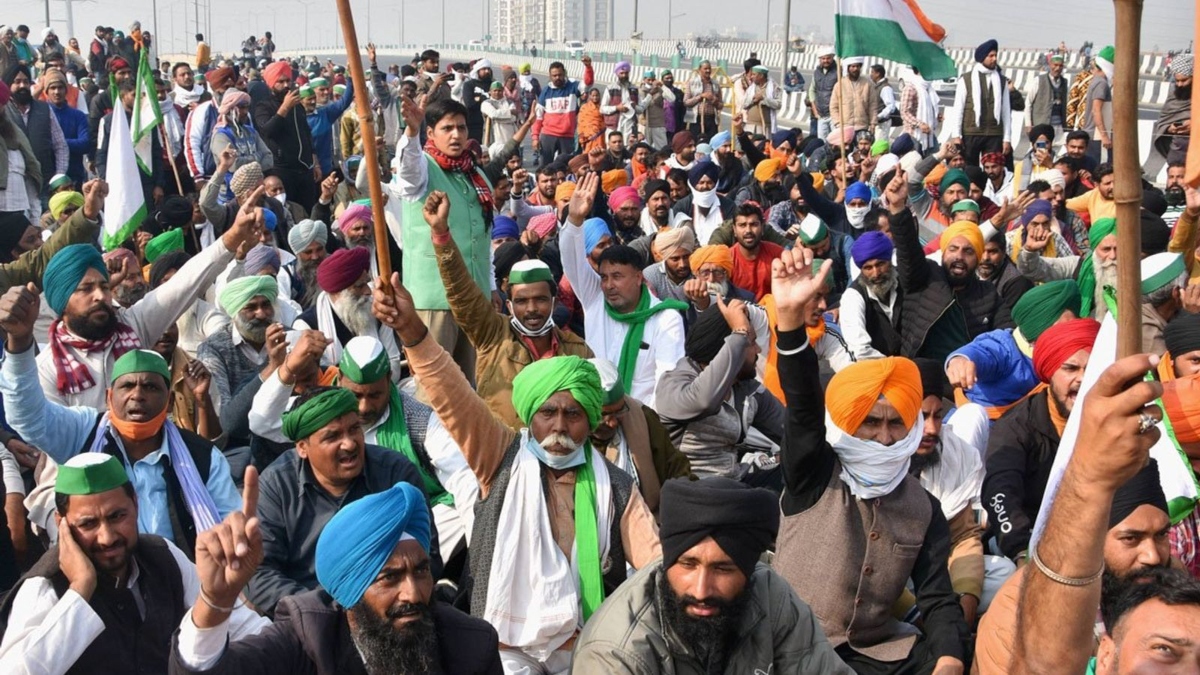 Hours after the Supreme Court put on hold three controversial farm laws and set up a committee of experts to handle negotiations to end the agitation, protesting farmers said they would not accept the committee.

Darshan Pal, one of the farmer leaders, said, “Last night, we gave a press note in which we said that any SC-appointed committee is not going to be acceptable to us.”

Rajoal went further and said that even if the members of committee were changed, “we still will not take part in discussions with committee”.

Farmer leader Ravinder Patiyala said, “January 26 is not the last day of agitation, we will intensify the protest and spread it across the country. Supreme Court did not make laws as it is a tussle between government and people and we want these laws repealed nothing short of that.”

A joint front of almost 40 farmer organisations, the Samyukt Kisan Morcha, has threatened that farmers will march into Delhi on January 26 with their tractors and take out a “farmers’ Republic Day parade” after the official parade.

“It is a good thing that implementation of laws has been put on hold and it is a welcome decision but this was our right and nothing less than the repeal of farm laws is expected,” Patiyala said, adding: “January 26 programme is going to be completely peaceful. Some people are spreading rumours that we are going to Red Fort or Parliament. How the march will be organised will be decided after January 15. We will never tolerate violence.”

Another farmer leader said that the Lohri festival will be celebrated by burning copies of farm bills. “We will burn the copy of three farm laws in the bonfire on the day of the Lohri. It will be done across the country and internationally too,” farmer leader Baldev Singh Sirsa of Samyukt Morcha said.

On 13 January, the country will celebrate Lohri festival.

There must be no ifs and buts in fighting terror, no good or bad terrorists: Jaishankar