Farm laws in the interest of farmers: Nitish after meeting PM Modi - The Daily Guardian 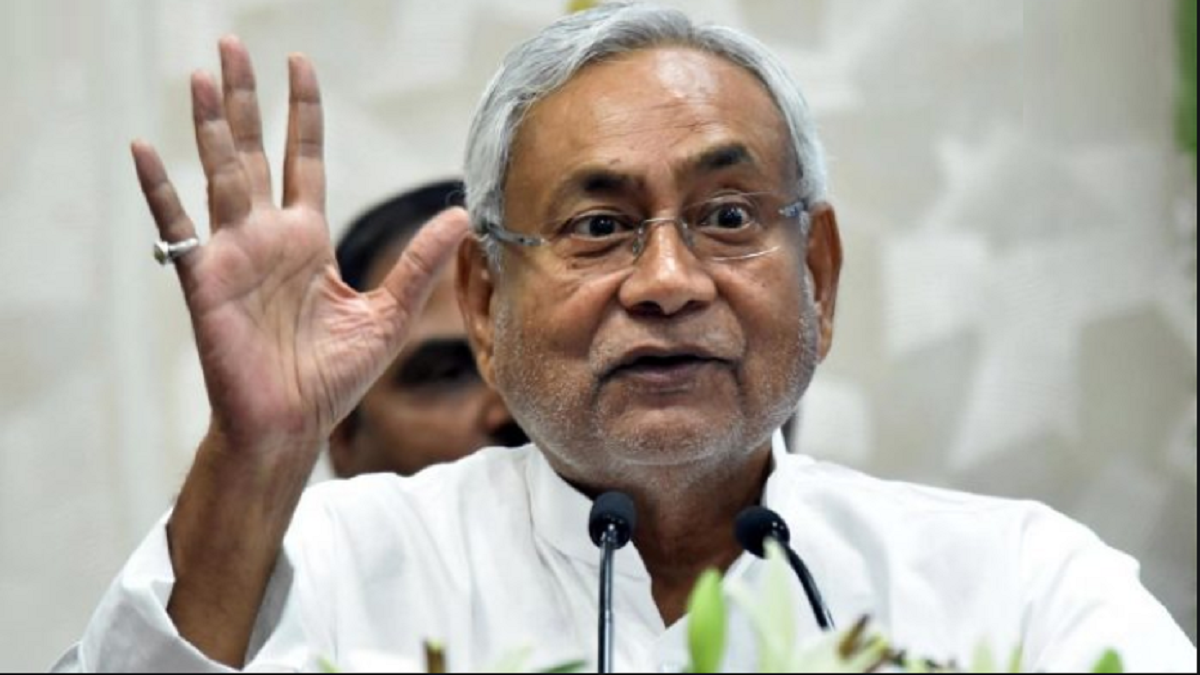 After a courtesy meeting with Prime Minister Narendra Modi in the national capital on Thursday, Bihar Chief Minister Nitish Kumar said that the new farms laws are in the interest of farmers.

He said that the Central government had taken the right path to hold talks with the farmers to end their agitation.

This is the first meeting between the two leaders after the Bihar Assembly election results in November last year. After meeting Modi, Nitish told the media: “The purpose of the farm laws is to benefit farmers and it is not against them.”

When asked about the farmers protesting since 26 November last year, demanding the repeal of the three farm laws, he said, “We are with the government and the government has opted for right path by holding talks.”

He said that he is hopeful of a resolution soon.

Thousands of farmers from Punjab, Haryana and Western Uttar Pradesh have been protesting at the borders of the national capital since November 26 last year. The farmers are demanding repeal of the three farm laws and also seeking an assurance on MSP for their produce. Earlier, 11 rounds of talks between the government and the farmers remained inconclusive.

To another question if any discussions happened on the inclusion of Janata Dal-United (JD-U) in the cabinet, the Chief Minister said, “No discussion on cabinet happened.”

He also hailed the Union Budget presented in Parliament on February 1 and said: “The Budget is very good despite the effect of Covid pandemic.” He added: “Even we will bring a good budget in the state.”

The JD-U leader said that he and the PM also discussed the development of Bihar as during the assembly polls a lot of promises were made to the people. He, however, refused to comment on the Chirag Paswan-led Lok Janshakti Party (LJP), which has been attacking the JD-U since last year.

To another question, people claiming that the government would not last for five years, Nitish Kumar said: “Those who are saying that should stay happy.”