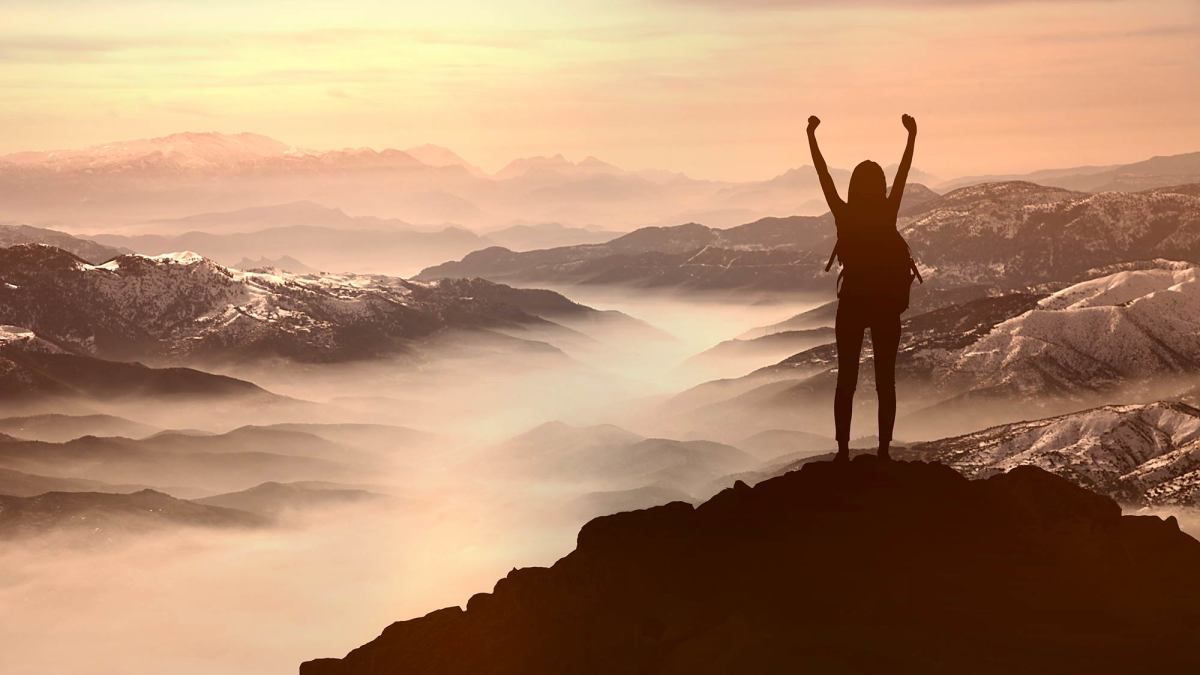 This column often highlights faith and energy healers, each of whom have a distinctive forte. The very concept of faith healing works best when one personally resonates with the energy of the healer. Success is guaranteed only if there is strong belief in the outcome of success. Hence, I hesitate to refer to healers as performers of miracles or magic—but there is indeed something miraculous about an incurable disease being almost entirely cured.

Mohan Sadashiv Joshi has for years been known as a healer of diseases that have no treatment. A quick search online takes you back nearly 30 years to an article where Joshi, steeped in concentration, hand placed on the head of a patient, is front and centre. The title reads ‘The Man Who Healed Ambani’. As astonishing as it sounds, this simple bank teller, with no history of spirituality, found his calling when a man told him that he was destined to be a healer.

In the last 39 years—ever since he cured his boss of a recurring ganglion on the wrist—Joshi has healed lakhs of people. At first operating out of a small space in Nariman Point, Mumbai, and travelling around India to hold healing camps, he now functions from his home in Thane, Maharashtra. He can heal 30-40 people in a single day, a distinction not many lay claim to. Though he accepts donations, he does not charge for his services except to cover travel expenses when he conducts healing camps in different cities, but even this amount is waived off for poor and deserving candidates.

Joshi says, “I’m but a small man—the healing power comes from above through me. Healing is a permanent cure—otherwise how could it be divine? As a healer, I deal with problems that doctors cannot deal with.” There is no disparity in healing, and Joshi works for the poor as well as the rich and famous. Apart from Ambani, he was in the news last year for helping actor Sushant Singh Rajput overcome bouts of depression in November of 2019, well before the actor’s untimely demise.

However, his most recent case is perhaps his most astounding—the rapid physical improvement in a 16-month-old child suffering from Multiple Mitochondrial Dysfunctions Syndrome. This rare disease affects the mitochondria in our body, which are the energy-producing structures of cells. Symptoms develop early in life and may include encephalopathy, poor muscle tone, seizures, developmental delays, and other severe health problems. Unfortunately, most affected babies do not live past their infancy. Treatment can vary depending on symptoms, but there is no known cure in the world.

“This boy’s parents reached out to me in February this year. I have been using my Yogic Healing method on the child and his parents have found 80 percent improvement in just three months,” shares Joshi candidly. Despite never having heard of this genetic disorder, Joshi was not deterred from attempting treatment through his proprietary yogic healing.

Recurring issues like migraine, insomnia, depression, chronic stomach-aches and tinnitus or ringing in the ears, are his specialty which he claims to be able to heal very quickly, as they are functional diseases. Organic diseases, on the other hand, take anywhere from 6-9 months. His methodology of healing sounds simple on the face of it – he places one hand on the head and one on the back of the patient, all the while praying to God to improve the situation. “I just become quiet and surrender for 5 minutes and I can feel the energy leaving from me. The patient feels like there is a hot water bag on those points or some sort of infrared device. The higher the level of their pain, the hotter it feels to them,” he explains.

When the pandemic put a stop to physical healing sessions, he began teaching virtual healing workshops. His students tune in for these exclusive classes from around the world for 3-4 hours on fixed afternoons. Priced at Rs 7,500, these sessions are affordable and popular.

Ultimately, faith healing is just that—a manifestation of one’s own faith. With no side effects and no huge monetary investment, it is a methodology that appeals across classes, genders and ages, and Mohan Sadashiv Joshi is one of its most eminent ambassadors.

The writer is a lawyer who pens articles for various publications and her blog www.nooranandchawla.com. She can be reached on nooranand@gmail.com.

A musician is never alone