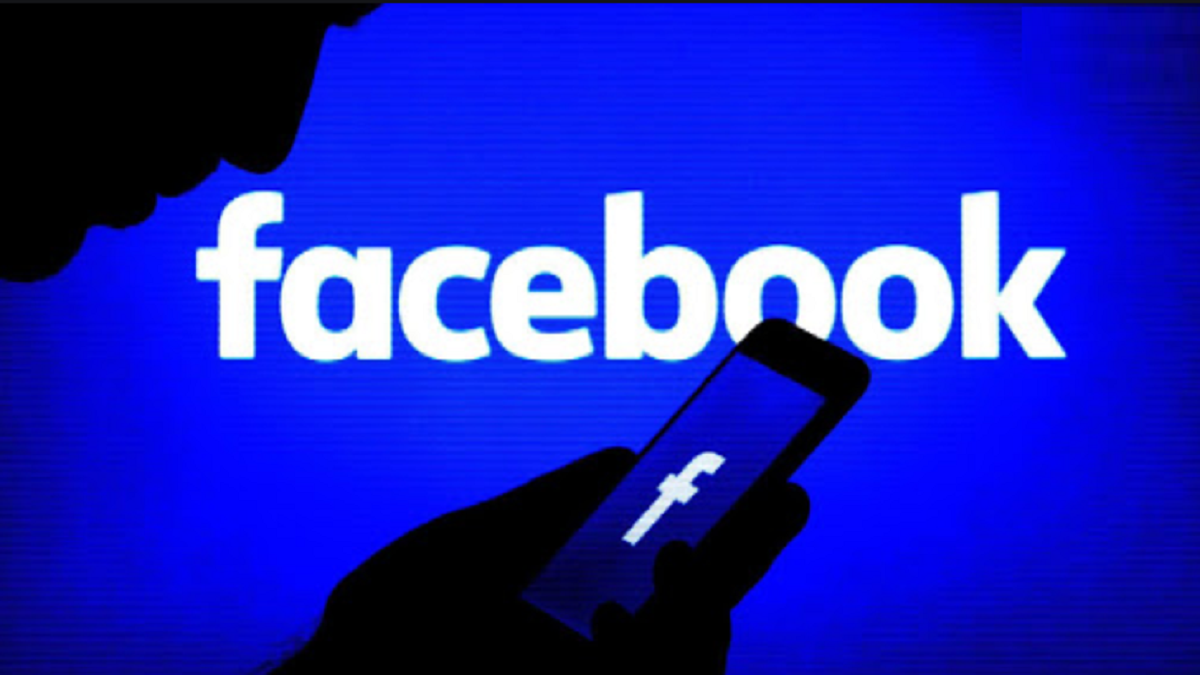 Facing intense political pressure from the Congress over its alleged role in favouring the BJP on its platform, social networking giant Facebook on Friday said that it’s a non-partisan platform that has removed — and will continue to remove — content posted by public figures in India which violate its community standards.

Ajit Mohan, Vice President and Managing Director, Facebook India, said in a statement that Facebook has always been an open, transparent and non-partisan platform where people can express themselves freely.

“Over the last few days, we have been accused of bias in the way we enforce our policies. We take the allegations of bias incredibly seriously, and want to make it clear that we denounce hate and bigotry in any form,” Mohan said.

He was referring to the controversy generated after a Wall Street Journal (WSJ) report claimed that Facebook’s content regulation policies favoured the BJP.

Mohan said the policies at Facebook are “ever-evolving to take into account the local sensitivities, especially in a multicultural society such as India”.

“An example is the inclusion of caste as a protected characteristic in our global hate speech policy in 2018,” Mohan said.

The Facebook India chief said that the employees represent a varied political spectrum who have either served in many administrations or have political experience and take immense pride in being active contributors to public service.

“Despite hailing from diverse political affiliations and backgrounds, they perform their respective duties and interpret our policies in a fair and non-partisan way. The decisions around content escalations are not made unilaterally by just one person; rather, they are inclusive of views from different teams and disciplines within the company,” he elaborated.

Amid the debate, BJP’s IT cell chief Amit Malviya has claimed that Mohan worked with the Planning Commission during the UPA era.

According to Mohan, there is no place for hate speech on Facebook but they need to do more.

“We know this work is never over, which is why we will continue to invest in our efforts to combat hate speech on our services. We welcome the opportunity to engage with all parties — political or otherwise — who want to understand our content policies and enforcement more,” he said, adding that Facebook’s commitment to India and its people is unwavering.

The Congress has demanded that Facebook should order a high-level inquiry into its leadership team and their operations in a time-bound manner, and publish and make transparent all instances of hate speech since 2014 that were allowed on the platform.

“Facebook India should appoint a new team so that the investigation is not influenced,” said Congress leader K.C. Venugopal in a letter to Facebook CEO Mark Zuckerberg.