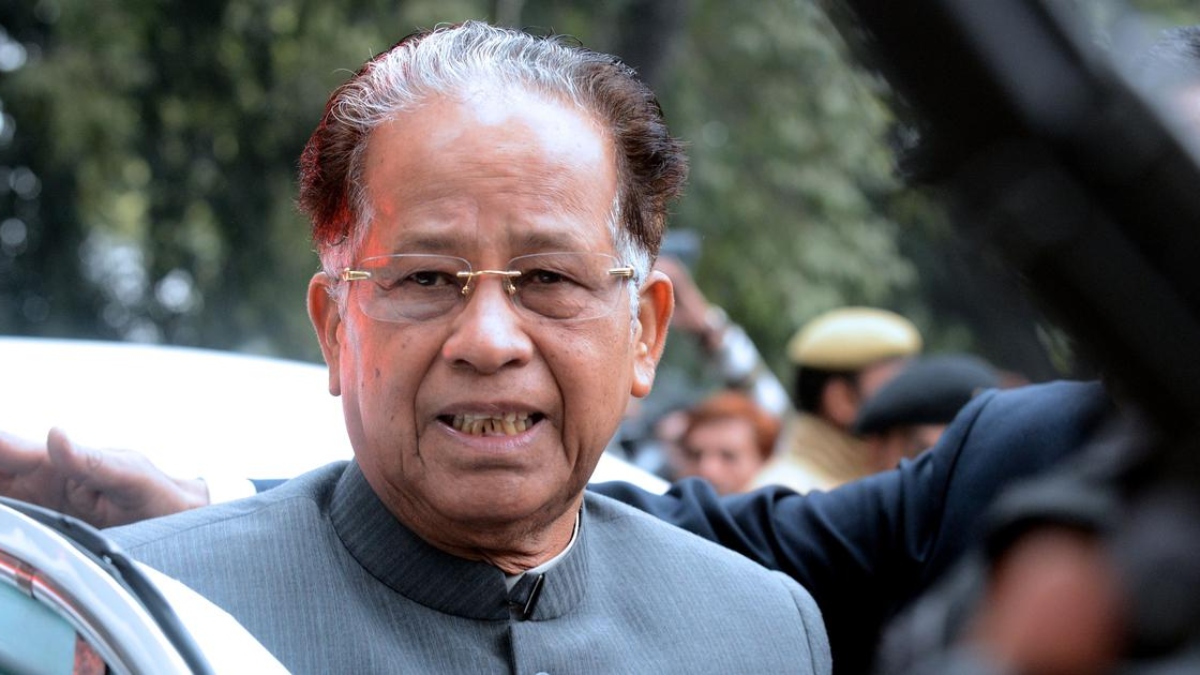 Calling him a “popular leader”, PM Modi condoled the death of the veteran Congress leader who was critically ill for the last few days at the Gauhati Medical College Hospital (GMCH). “Shri Tarun Gogoi Ji was a popular leader and a veteran administrator, who had years of political experience in Assam as well as at the Centre. Anguished by his passing away. My thoughts are with his family and supporters in this hour of sadness. Om Shanti,” the PM tweeted.

President Ram Nath Kovind tweeted, “Extremely sad to know of the demise of Shri Tarun Gogoi, former Chief Minister of Assam. The country has lost a veteran leader with rich political and administrative experience. His long tenure in office was a period of epochal change in Assam.”

He further tweeted, “He will always be remembered for the development of Assam and especially in his efforts to improve law and order and fighting insurgency in the state. His passing away marks the end of an era. In this hour of grief, condolences to his family, friends and supporters.”

Congress leader Rahul Gandhi tweeted, “Shri Tarun Gogoi was a true Congress leader. He devoted his life to bringing all the people and communities of Assam together. For me he was a great and wise teacher. I loved and respected him deeply. I will miss him. My love and condolences to his son Gaurav and his family.”

Tarun Gogoi is survived by his wife Dolly Gogoi, son Gaurav Gogoi, a Lok Sabha member, and daughter Chandrima Gogoi who lives in the US.

Announcing Gogoi’s death, Assam Health and Finance Minister Himanta Biswa Sarma told the media that the former Chief Minister’s body would be kept at the famous Srimanta Sankaradeva Kalakshetra in Guwahati on Monday night. The cremation will take place on Tuesday or Wednesday with full state honours after consultation with his family.

The longest serving Assam Chief Minister, Gogoi’s health condition deteriorated since Friday due to post-Covid-19 complications. He also suffered a multi-organ failure. Following post-Covid-19 complications, the veteran politician, who was on non-invasive ventilation (NIV) since he was admitted to the Gauhati Medical College and Hospital (GMCH) on 2 November, was put under invasive ventilation.

Doctors at the GMCH said that Gogoi’s health condition deteriorated gradually with problems in breathing following which the doctors put him on intubation ventilator, which is a machine-driven ventilation. “The doctors have tried hard to revive his organs with medicines and other medical methods besides serving dialysis numerous times, but all the efforts have failed,” the Health Minister said.

He said the doctors at GMCH were in constant touch with experts from the All India Institute of Medical Sciences (AIIMS) in Delhi. Due to his critical condition, Gogoi could not be shifted outside the state for medical treatment.

Gogoi had tested positive for Covid-19 on 25 August and was admitted to the GMCH the next day. He represented the Titabar Assembly constituency in Jorhat district.